Game of Thrones: Post-Mortem of "Home" | Watchers on the Wall | A Game of Thrones Community for Breaking News, Casting, and Commentary 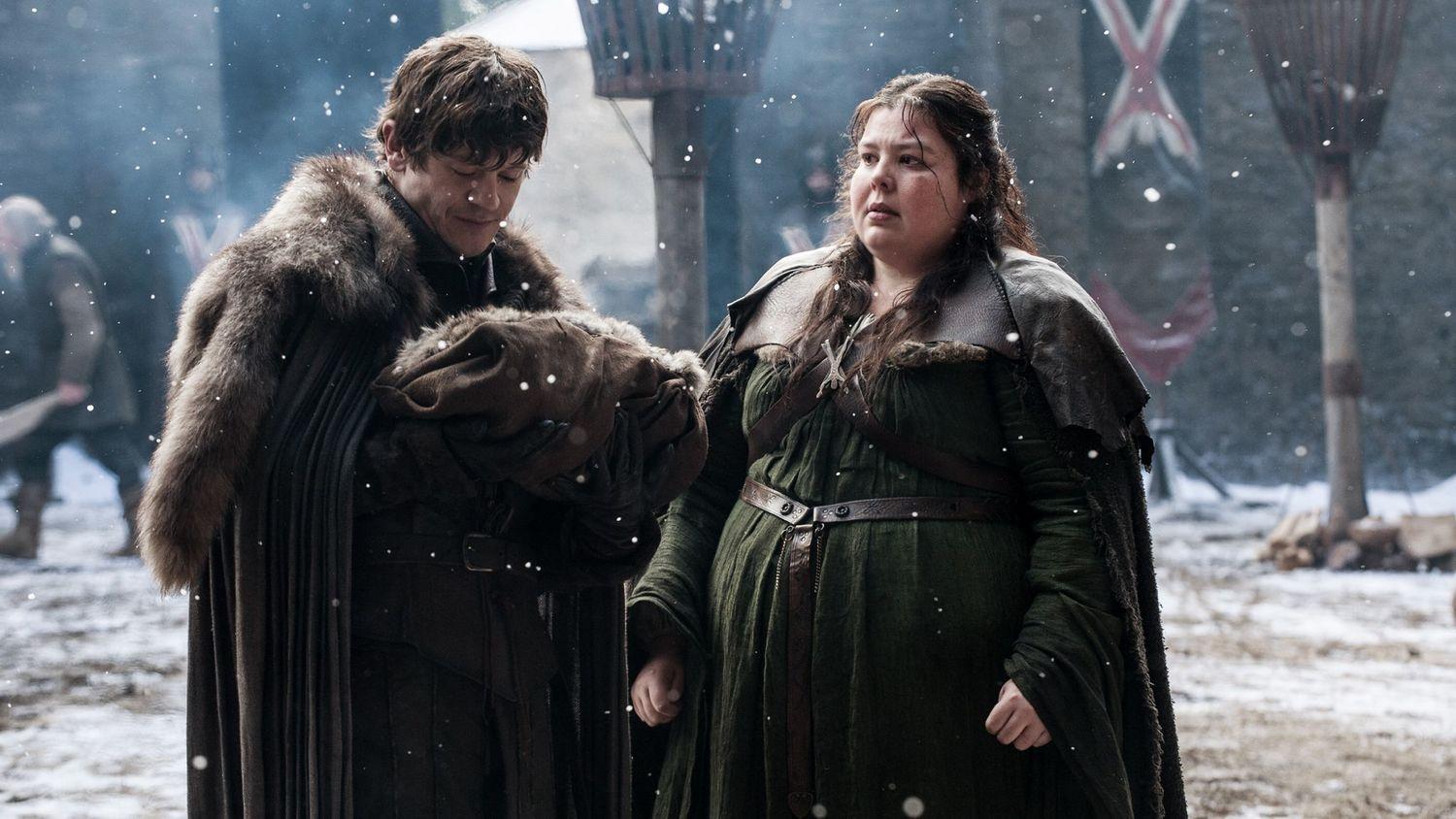 Blimey, what an episode! And I thought the ending to The Red Woman was a shocker. Now that we’ve all had a chance to digest the latest Game of Thrones offering, let’s check out some of the videos and interviews that examine “Home.”

Cunningham says one of the most tricky parts of the scene to shoot was Kit pretending to be dead during the body washing.

We shot it for a long time, there are a lot of different shots on it. And that’s a nightmare. When you’re doing a dead body it’s fine, you’re lying there, unless you’ve been running and get shot, you have to [control your breathing]. From an acting point of view, it’s very tricky.

We shot the s— out of it.  I’ve touched Kit’s body, I’ve cleaned him I don’t know, 55,000 times. To the point where I was like, ‘Can he just wake up now?’  I joked with him, I said, ‘If only my mother would be here,’ because my mother and my sister both have a crush on him….He has a ripped body, he’s a beautiful young man. But most of all he’s a really generous actor and a really sweet guy, but it was a long resurrection. For that little thing it was a long day.

For more on the scene, including how Twitter responded to Melisandre’s actions last series and how van Houten thinks her character will react to the miracle, check out the full interview.

Iwan Rheon spoke with Entertainment Weekly comparing Ramsay’s actions this episode to that of a totalitarian dictator and calling them “Stalin-y.”

His stepmother gives birth to a baby boy, and that’s alarm bells right there, and his father’s warned him [about his legitimacy]. Instead of maybe trying to wait and see, it’s, ‘You have to go, mate, sorry.’

Writer Dave Hill says that while patricide was never far from Ramsay’s mind, Walda’s death was a little different.

He doesn’t bear his [step] mother any ill will.  She’s a very sweet woman in the wrong place, wrong time.

Rheon agrees that unlike some of Ramsay’s previous acts, this wasn’t pre-meditated, and has an effect on him which he didn’t expect.

You can read the whole interview here.

The actor behind everyone’s favourite (now sadly deceased) flayer Michael McElhatton chatted to TVLine and claimed he wasn’t surprised to learn he was one of the season’s early victims.

You’re always aware that anybody can go at any time.  One of the great achievements of Game of Thrones is that everybody knows at least 10 characters are going to die every year, and yet it is always a shock when they do die. It’s a tremendous testament to the writing and direction and everything that you still get shocked and surprised by that.

He calls his death a good end, a joy to film and a satisfying conclusion for fans who’ve wanted him gone since the Red Wedding.  He also discusses some of his favourite scenes, Roose’s motivations and some of the things people enjoy saying to him on the streets.  You can read the whole thing here.

Isaac Hempstead-Wright spoke to The New York Times about returning to play Bran after a season’s absence.  He talks about having a period of readjustment to being back in front of the cameras, what it’s like to work with the legendary Max von Sydow and where he thinks his character will go this season.  He also comments that Game of Thrones is ‘tying up,’ more this year.

Game of Thrones” has always been this vast, sprawling network of story lines that maybe cross for one second and then shoot off. But this season they’re all starting to look like they’re coming back toward a central focal point and pave the way for epic, epic things.

You can read the whole interview here.

HBO has released its post-episode videos.  In this week’s “Inside the Episode,” David Benioff and D.B. Weiss discussing catching up with Bran, Ramsay’s murderous motivations and Davos’ uneasy alliance with Melisandre.

Tom Wlaschiha discusses Jaqen H’ghar’s special interest in Arya and how her character has progressed under his tutelage.