Game of Thrones Season 6 Episode 2 "Home" Recap Round-Up | Watchers on the Wall | A Game of Thrones Community for Breaking News, Casting, and Commentary 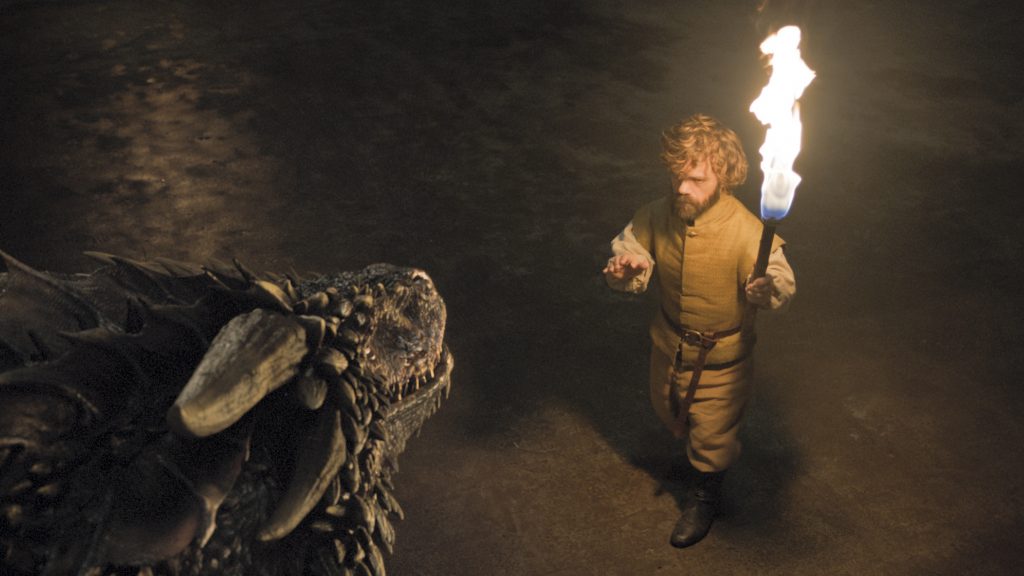 What a riveting and exciting episode! Critics and fans have a lot to say about flashbacks, deaths, and of course, Jon Snow, so let’s jump right in.

Be sure to check out Watchers’ own fantastic reviews: Sue’s Sullied and Oz’s Unsullied and hang out in the comments to talk about the episode with fellow fans!

Since this episode contained moments from the book series and passed, some authors are noted as Sullied or Unsullied. Be sure to still exercise caution when reading some reviews for book spoilers.

Now, did someone say “kingsmoot?”

Myles McNutt, A.V. Club (Sullied) – Reveling in his excitement for Pyke, McNutt discusses the book moment that finally came to life and much much more.

Alyssa Rosenberg, The Washington Post (Sullied) – Struggling with the pacing of the season so far, Rosenberg draws from book moments, Ramsay Bolton, and Arya’s journey to becoming No One.

Rob Bricken, io9 – Bricken finds an extremely gratifying for each house in “Home.” He rejoices moments like Tyrion and the dragons, the appearance of Lyanna Stark and what it means for Jon Snow.

James Hibberd, Entertainment Weekly – Hibberd is ecstatic over the resurrection of Jon Snow and even has the first interview with Kit Harington breaking the silence.

Dave Schilling, The Guardian – Schilling analyzes everything surrounding the death and revival of Jon Snow in his podcast review “The Citadel.”

Daniel D’Addario, Time – Also offers criticism for the episode’s pacing but is still intrigued by the magic of Game of Thrones.

David Crow, Den of Geek – Crow delves right into the return of Jon Snow as he’s unable to contain his excitement. He savors the many big moments this episode held.

Angela Watercutter, Wired – With resurrection now a factor, Watercutter makes some adjustments to her Game of Thrones-themed dead pool.

Alan Sepinwall, Hitfix – Sepinwall was sadly disappointed and unsurprised at the end reveal of “Home.”

Brandon Norwalk, A.V. Club (Unsullied) – Relishing in the return of many characters, Norwalk gushes over the Greyjoys, Lannisters, and of course, the Starks.

Jen Chaney, Vulture – Is not a fan of the pacing of the episode, noting the episode is an “hour-long exercise in provocation that doesn’t fully provoke.” Nonetheless, she offers commentary on the resurrection of Jon Snow.

David Malitz, The Washington Post – Headlining with a hilarious fan reaction video to that ending, Malitz breaks down his favorite moments from “Home.”

Sonia Saraiya, Salon – Saraiya shares her frustrations with Pyke and the savagery of Ramsay Bolton.

Laura Stone, Hey, Don’t Judge Me (Unsullied) – Sharing in the fan’s joy of Bran’s return with such a rich Stark-themed flashback, Stone praises the many great moments this episode.

Stay tuned for Bex’s video recap round-up later this week! You can also discuss the episode in our open chat where fans were given more than enough to talk about in “Home.”

What were your favorite reviews? Let us know below!