Game of Thrones Blu-ray extra video: Creating the mammoths and giants | Watchers on the Wall | A Game of Thrones Community for Breaking News, Casting, and Commentary 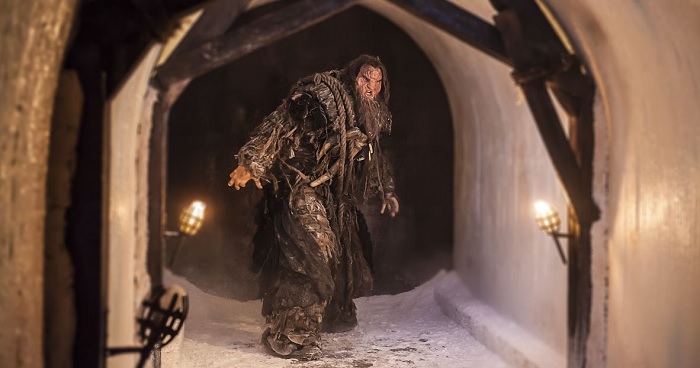 The latest addition to the Game of Thrones season 4 video extras to come out features a rather large topic: the creation of the mammoths and giants in “The Watchers on the Wall.”

Released via USA Today, the video includes Neil Marshall, D.B.Weiss, Mark Stanley, and more weighing in on what it took to make the stunning special effects in season 4’s epic battle episode come to life.

The Game of Thrones fourth season Blu-ray/DVD comes out February 17th. Check out the video below the cut!