Richard Dormer on whether we'll ever see Beric Dondarrion again, and Alfie Allen talks season 5 | Watchers on the Wall | A Game of Thrones Community for Breaking News, Casting, and Commentary 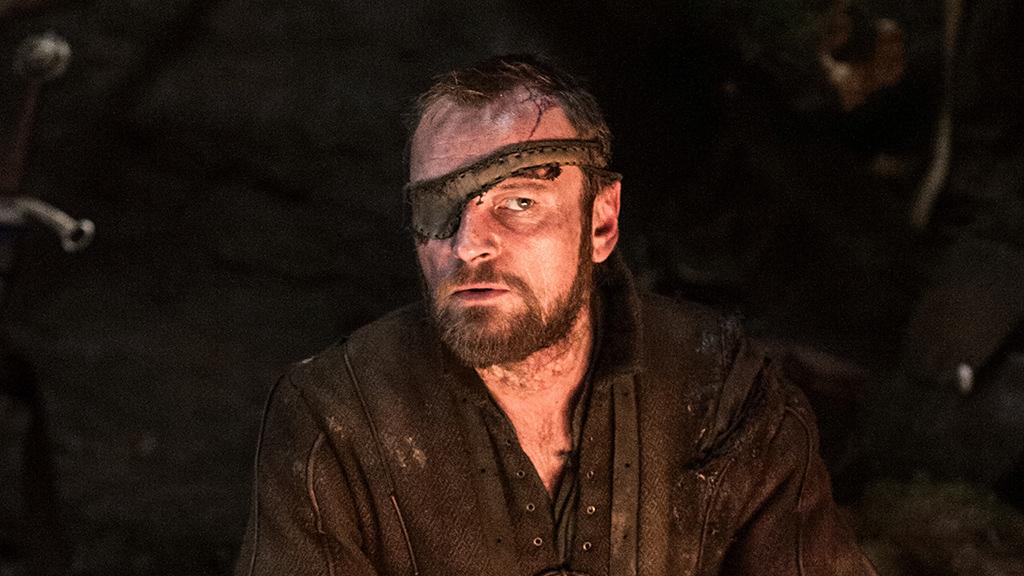 The long absent Brotherhood Without Banners and their resurrected leader Beric Dondarrion are the subject of much discussion among Game of Thrones fans, as the band of rebels has a more significant role to play in the novels than they have so far in the show.  The Brotherhood made a splash in season 3 with a fiery duel between Beric and the Hound, but we haven’t seen anything from them since, leaving fans to wonder if the Brotherhood Without Banners storyline has been dropped entirely.

While promoting the new crime thriller Fortitude in Esquire, Richard Dormer addressed the question of whether we would ever see Beric Dondarrion again on Game of Thrones.

Dormer told the magazine directly, “Well, they haven’t told me about it, so I don’t think so.”

That doesn’t mean the Brotherhood can be counted out, but some had speculated we might see a Beric appearance in relation to another notable character.

Esquire chatted with Dormer about the show further, with the actor admitting that he’s never watched it, not having the time.  He says of his role, “Beric was a noble character, a leader of men. Kind of like Robin Hood. So I thought, that’s how I’ll play the guy.”

Comparing making Game of Thrones to his new gig on Fortitude, Dormer replies, “One was fire and the other was ice. Beric was one of the hottest experiences in my life. Filming in a cave, with a flaming sword, in that leather armor. It was boiling hot. It topped 40 degrees (104 degrees Fahrenheit) in the studio. Fortitude was very cold. Both productions were designed by Jemma [sic] Jackson and I think they both have that epic look. She’s a genius.”

In other cast interview news, Alfie Allen talked with Zap2it about season 5, and also about a particular quirk he’s experienced in his encounters with fans.

“In terms of what may happen further on down the line and will he go back to Theon one day, I can’t really give you an answer,” Allen tells Zap2it. “But I can tell you there may be some sort of light at the end of the tunnel this year — but in a very ‘Game of Thrones’ fashion.”

On a stranger note, Alfie discusses which fans are fascinated with Theon’s unfortunate maiming.

“It’s funny — when I talk to fans and talk to people about it, it’s only ever men that mention that. Women never mention it, it’s only ever guys. That’s kind of understandable, but it’s funny. I never really thought that signing an autograph and then putting a little willy next to it would make people so happy,” Allen says. “I should just make my signature a willy, and that’s it.”

For the full interview with Alfie Allen, visit Zap2it.