Emmy Nominations 2018 Talk with Watchers David and Akash, and Game of Thrones' Sam Coleman! | Watchers on the Wall | A Game of Thrones Community for Breaking News, Casting, and Commentary 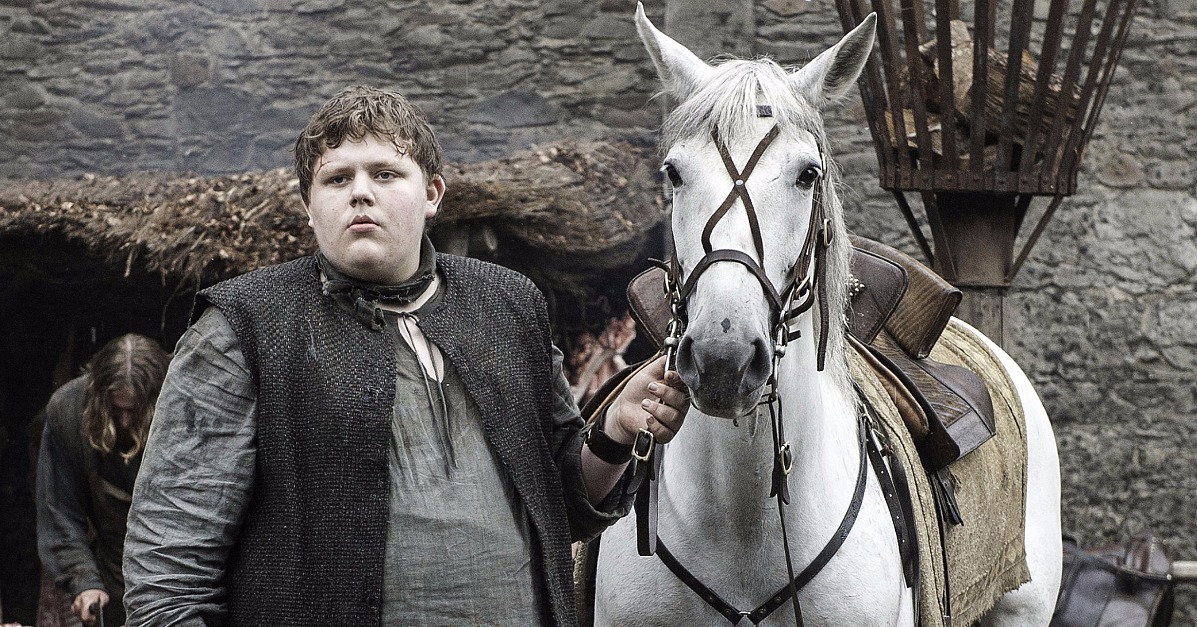 Arriving on our small screen on September 17, the 2018 Emmys are in full swing, as is the road leading up to them. With 22 nominations, Game of Thrones, ever the reliable juggernaut, leads the competition. While we could of course just sit idly by, our thumbs were meant for much than frivolous wagging. So, I took it upon myself to do something to wrestle us out of this restless no-news period. Between Akash of the Andals and me, we have viewed many or even most of the major Emmy nominees, ever the avid viewers we so clearly are. However, something was missing; we needed someone who hadn’t seen most of the nominees. It was this that led me to recruit the assistance of Young Mr. Hodor himself, Sam Coleman.

In this video you’ll see two large heads and one small head. That small head is me! I’m the technologically un-savvy goon who doesn’t know how to make his own face as large as the others in the conversation -It’s how I keep myself from getting a big head!

Anyway, the meat and potatoes here is that the Emmys are a primarily American awards show, so Sam had not seen most of these shows, making this all the more fun! At the end of the day, our hopes will bear no effect on the outcome of the awards show, so I’ll say best of luck to the nominees, spill an extra pint of mead, and enjoy the video!

Who are your favorites to win? Who do you think is the most likely to be accurate in his predictions? Least likely?