Current and former cast members arrive in New York for the Season 8 premiere! | Watchers on the Wall | A Game of Thrones Community for Breaking News, Casting, and Commentary 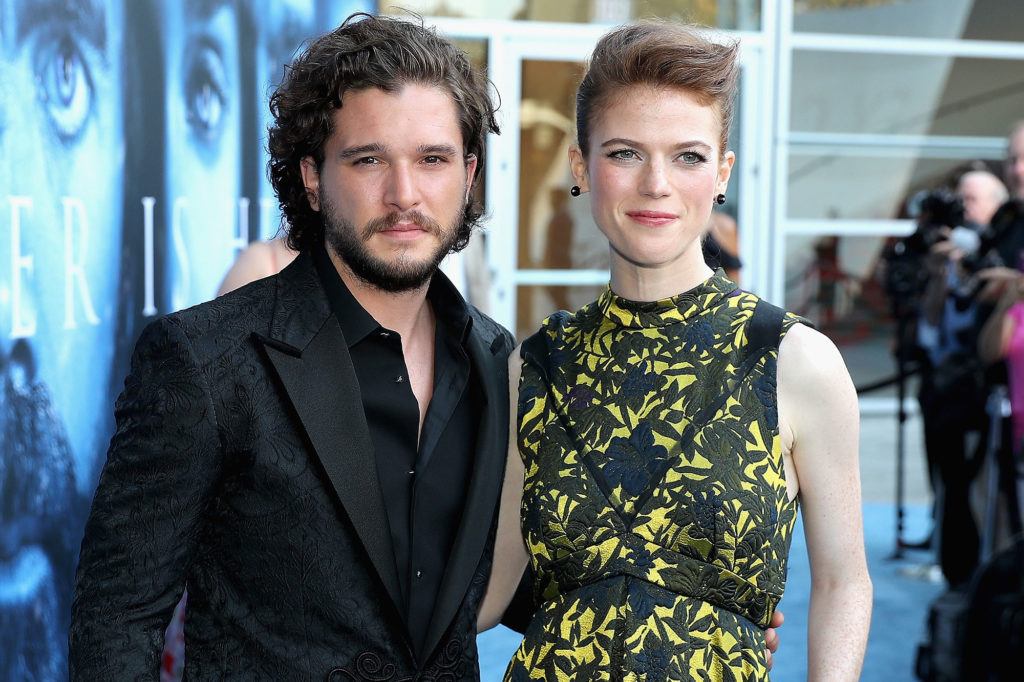 Although us smallfolk will have to wait 12 more days for the Season 8 premiere of Game of Thrones, the U.S. premiere tomorrow night at Radio City Music Hall in New York City will be attended by celebrities, cast and crew members, and those lucky enough to obtain an invite (including Watchers’ own Petra Halbur!), just to name a few.

The stars have been arriving in New York for days now, and of special interest are the sheer number of former cast members who have made the trip for the last-ever season premiere. News of who’s attending and who’s been spotted has been popping up all over Twitter and Instagram today, which first came to attention this morning with this tweet from @lovelysophiet:

HERE THE CAST IN NYC (confirmed):

If this wasn’t the luckiest day, then what else will be! Walking down the street and suddenly GOT a chance to be in the same frame with the cast of one of my fav. TV shows – GAME OF THRONES 💥 . #fanmoment #gameofthrones #newyork #got #winteriscoming @nikolajwilliamcw @isaachwright @sibelkekilli

@LadyTarth pointed out that Alfie Allen posted a story on his Instagram about visiting the HBO merchandise shop:

And @yeahclarke posted photos of Emilia Clarke looking absolutely adorable as she arrived to film an appearance on “The Late Show with Stephen Colbert”:

Apparently, there’s also an ENORMOUS Iron Throne being set up in Rockefeller Center for the premiere, as user @MandiBierly noted:

Giant throne being set up outside our office at Rockefeller Center for the #GameOfThrones premiere. pic.twitter.com/9X8YpcJhld

Although there will likely be many more photos tomorrow and Thursday of celebrities in attendance, we know of at least one who’s on his way to the premiere: Scott Ian, guitarist and founding member of the legendary heavy metal band Anthrax, who let his feelings about the Night King be known in an Instagram post:

On my way to NYC for the @gameofthrones season 8 premiere. Bring it on Night King.

As of this publishing, there were no official sightings yet of Michelle Fairley (Catelyn Stark), Richard Madden (Robb Stark), Lena Heady (Cersei Lannister), Daniel Portman (Podrick), Liam Cunningham (Davos Seaworth) or Bella Ramsey (Lyanna Mormont), although with another 24 hours to go, we’re certain to see many more (especially the cast members still alive as of the start of Season 8!). Have you seen anything on Twitter or Instagram that we haven’t yet? Let us know in the comments!