Yes, Kit Harington is in Belfast AGAIN; Irish actor joins the cast of Game of Thrones | Watchers on the Wall | A Game of Thrones Community for Breaking News, Casting, and Commentary 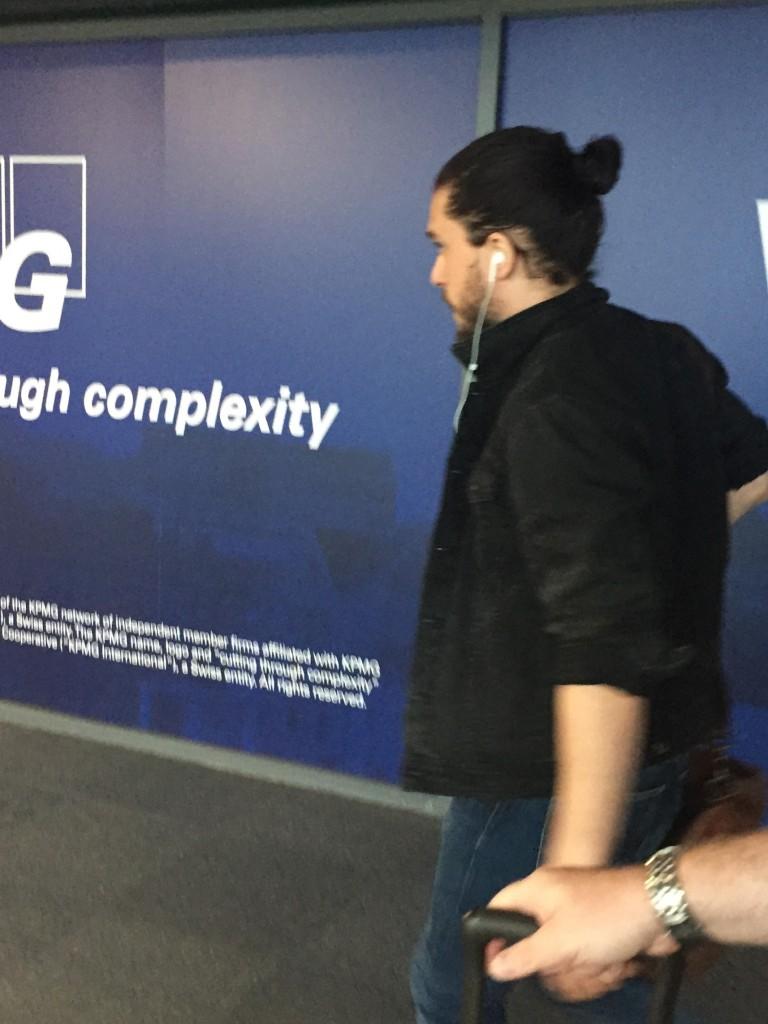 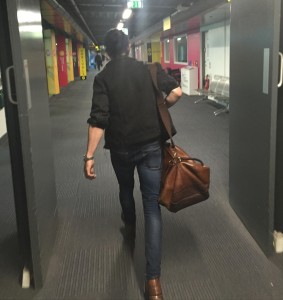 From behind shot. For science.