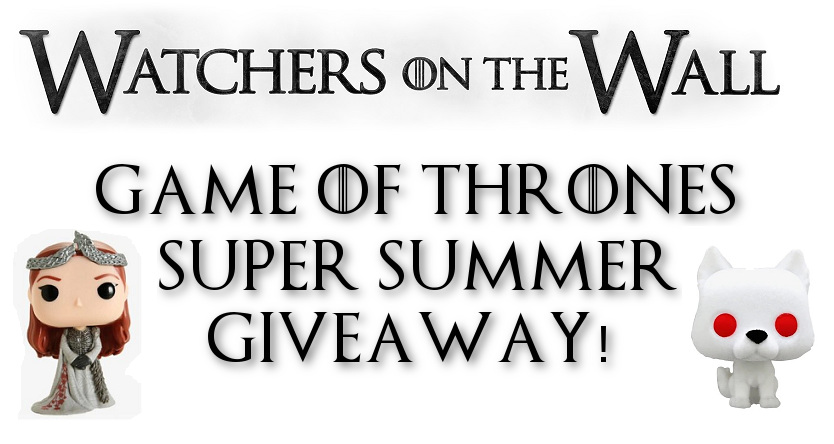 We’ve had a great couple weeks with our Game of Thrones Super Summer Giveaway, and it’s finally time to announce the winners! We’re giving away five fun prize packages, loaded with sweet GoT merch for fans around the world. Are you one of the lucky winners? Click on through and find out!

Thank you to everyone who entered the giveaway at WotW, on Facebook and Twitter. As always you can look forward to more giveaways in the future as we march onward to House of the Dragon, The Winds of Winter and beyond.