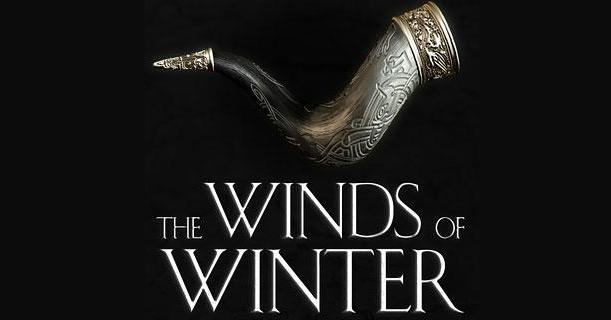 In an new interview with IGN, George R.R. Martin dishes on a previous plot that he has indeed decided to go through with. He also talks writing delays, working on Game of Thrones, and the show’s surpassing of the books.

On the “twist” Martin says:

I have decided to do that, yes. It’s something that involves a couple characters one of whom is dead in the show but not dead in the books. So the show can’t do this, unfortunately.”

Sadly, even Martin says that doesn’t narrow it down much considering there are some odd 15 characters dead on the show yet alive in the books.

Check out the full video below!

In other Game of Thrones news, Michele Clapton won the award for Excellence in Fantasy Television Series for her costume work with the show! Well done and congratulations! 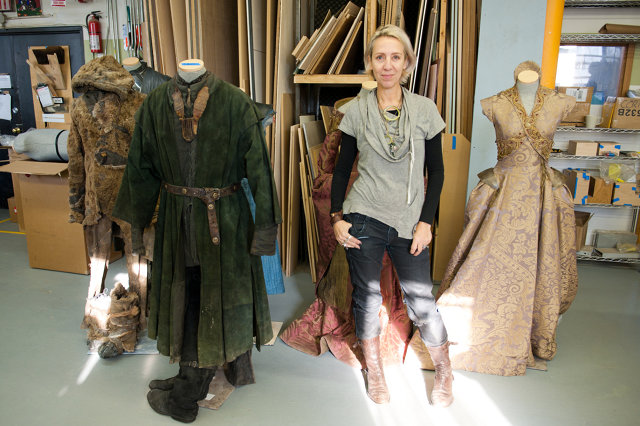 Check out all the winners and nominees for the Costume Designers Guild here.