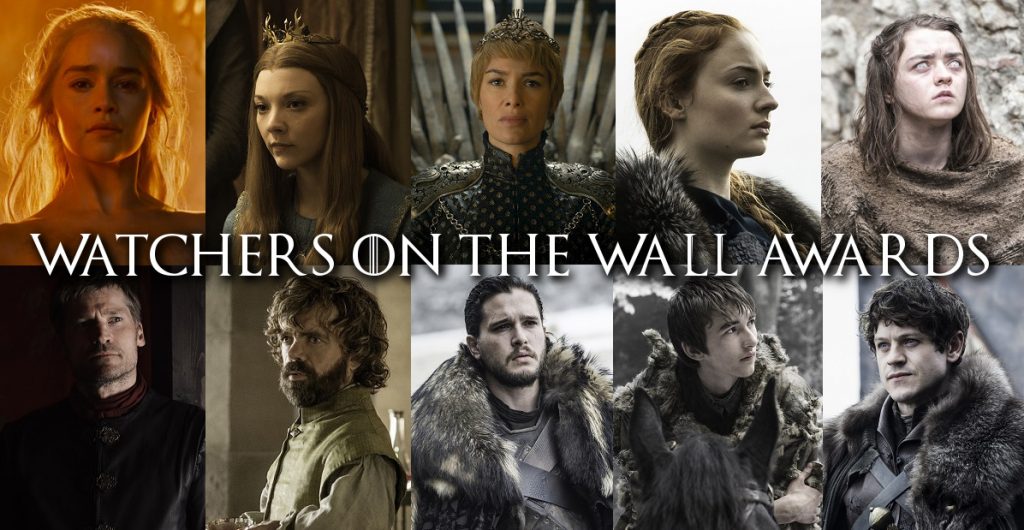 We’re starting off the finals of the Watchers on the Wall Awards today with two big categories, celebrating the stars of Game of Thrones.  We’re here to choose Best Actor and Best Actress of Season 6, and no matter who wins, there are no poor choices.

It was a powerful year for the show’s women with Daenerys (Emilia Clarke) bouncing back and acquiring more power, Margaery (Natalie Dormer) fighting a stealthy battle to free herself, Cersei (Lena Headey) surviving losses to take the Iron Throne for her own, Sansa (Sophie Turner) handling the delicate balance of war and family, and Arya (Maisie Williams) taking back her own identity.

It was a huge year for the men as well, with Jon Snow (Kit Harington)’s resurrection and ascension to the leadership of the North, Jaime (Nikolaj Coster-Waldau) taking Riverrun and losing two children, Tyrion (Peter Dinklage) finding his feet again as a Hand in his own name, Bran (Isaac Hempstead Wright) returning with a staggering power, and wicked Ramsay (Iwan Rheon), tearing things up wherever he goes.

They were challenged in season 6, and they delivered, and now it’s time to choose.

Final round rules: In the finals, unlike the preliminaries, fans have one vote to cast in each category. At the end of 72 hours (Sunday 9/11/16 at 5PM EDT), the performer in each category with the most votes will be the winner! The results of the poll will be revealed during the live Watchers on the Wall Awards ceremony, which will take place in early October.  Specific date to be announced in the near future! 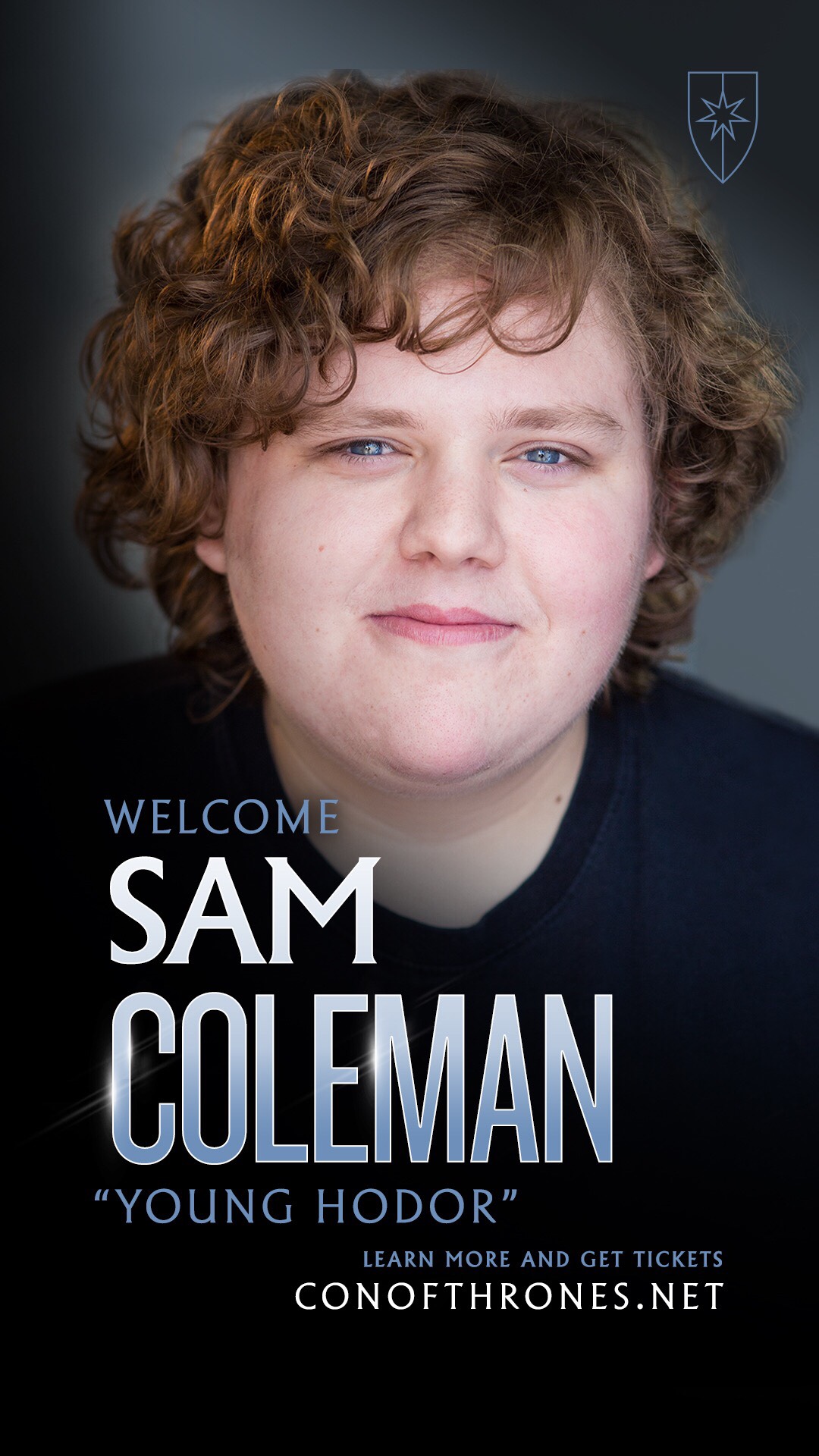