The Game of Thrones Spinoff's Twisted Potential for Unreliable Storytellers - a video essay | Watchers on the Wall | A Game of Thrones Community for Breaking News, Casting, and Commentary 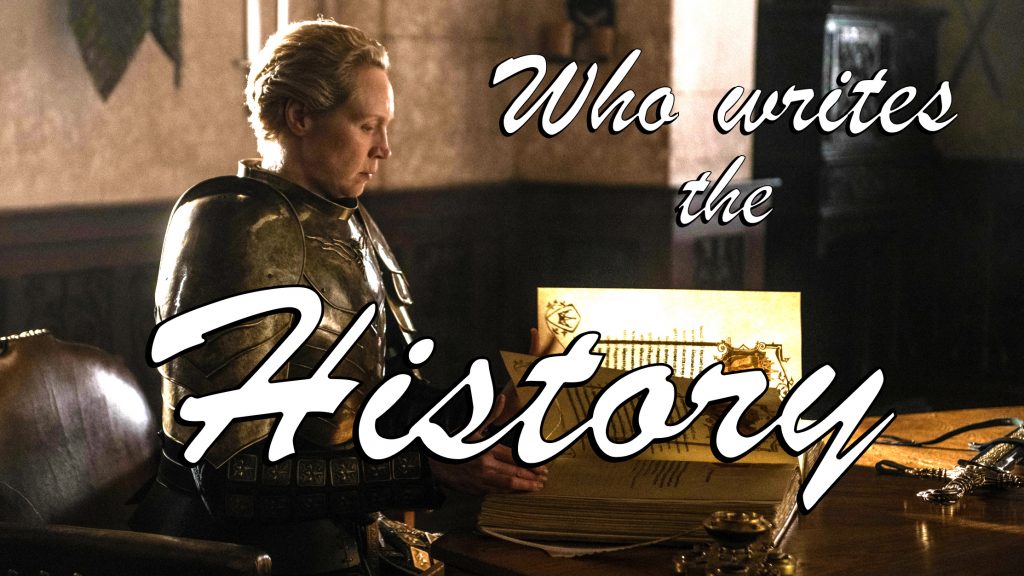 According to HBO, the highly anticipated Game of Thrones spinoff about the Long Night won’t be “the story we think we know,” which begs the question… why? In this video essay I discuss the spinoff’s potential to explore historical revisionism in Westeros and what sort of prequel that might create.

What do you think? Are you hoping for a certain historical/legendary figure to feature in the spinoff? Tell us below.