Piracy numbers for Game of Thrones Season 7 totaled more than 1 billion views | Watchers on the Wall | A Game of Thrones Community for Breaking News, Casting, and Commentary 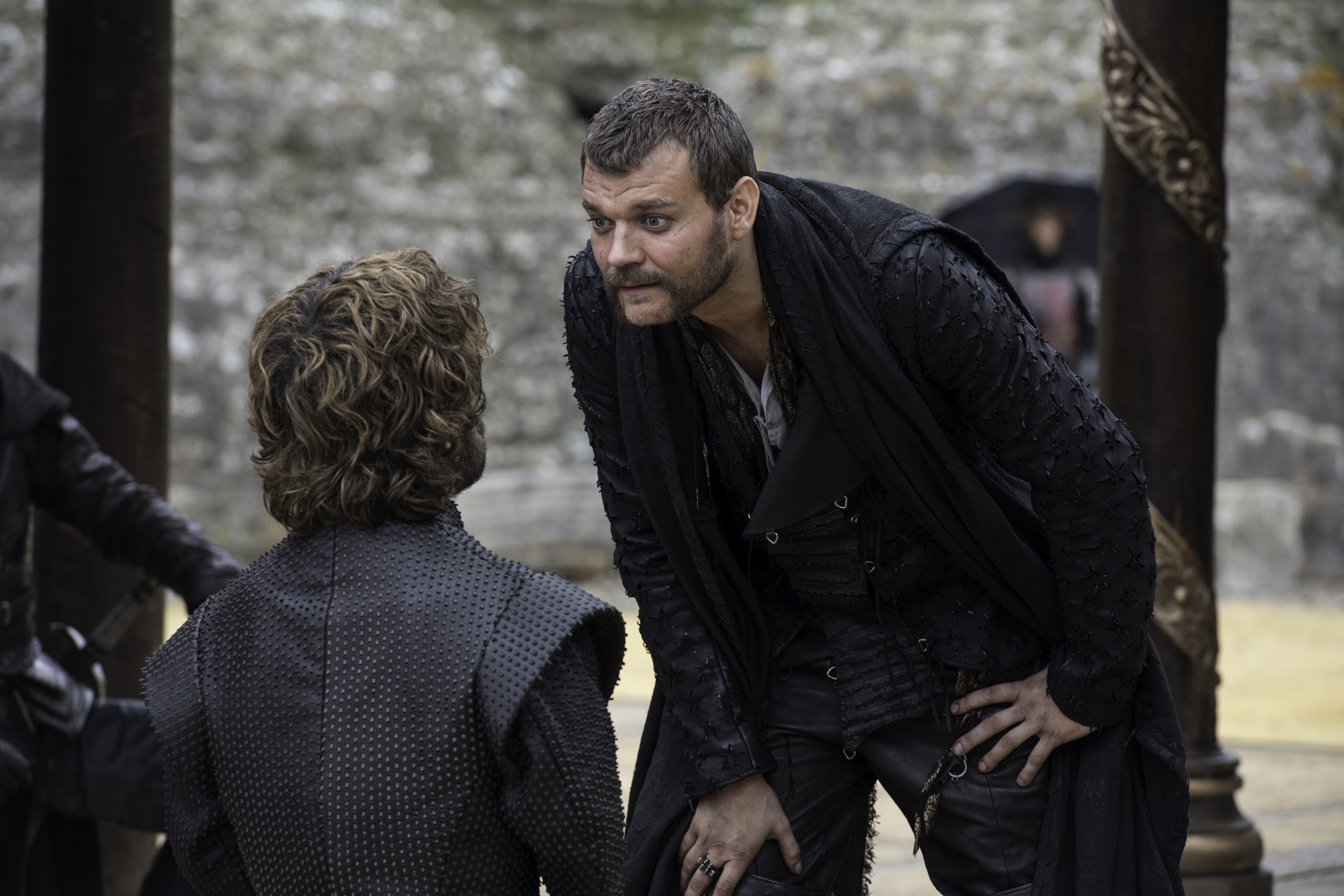 Bad Pirate Euron quite happily telling Tyrion that Season 7 of “Game of Thrones” had more than 1 billion pirated views (not really, but that would be funny).

Game of Thrones is, by a wide margin, the most popular show in the history of television. It’s shown in 170 countries around the world and has entrenched itself in popular culture, and its viewing numbers seem to climb every season — an anomaly in television.

It’s no surprise that Thrones is also the world’s most-pirated show (hey, not everyone can borrow an HBO Go login every Sunday) and MUSO, a market tracking company, recently reported that season 7 piracy numbers totaled more than 1 billion as of September 3 — the highest piracy numbers ever recorded for the show.

Viewers per episode via legal channels averaged 31 million, MUSO found, but the numbers of illegal downloads “show that piracy eclipsed legal viewings. While this season was the most watched legally, the unprecedented popularity of the show has also seen fans across the world take to unlicensed channels to stream and download episodes in absolutely staggering numbers.”

Unlicensed streaming was the favorite medium, accounting for 85 percent of pirated viewings, with torrents and direct downloads making up the rest of the numbers: 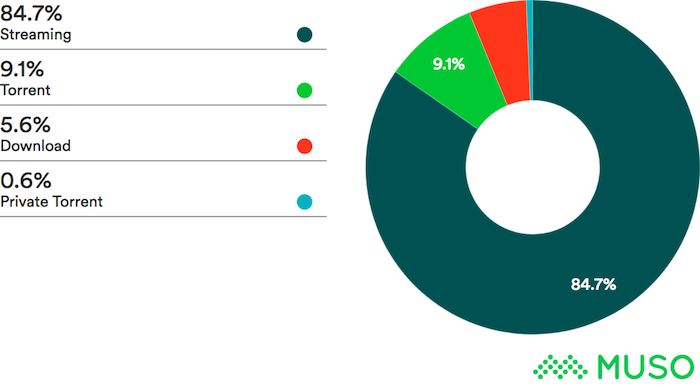 “Game of Thrones has become one of the biggest global entertainment phenomena of today and activity across piracy networks has been totally unprecedented,” said Andy Chatterley, co-founder and CEO of MUSO. “In addition to the scale of piracy when it comes to popular shows, these numbers demonstrate that unlicensed streaming can be a far more significant type of piracy than torrent downloads.”