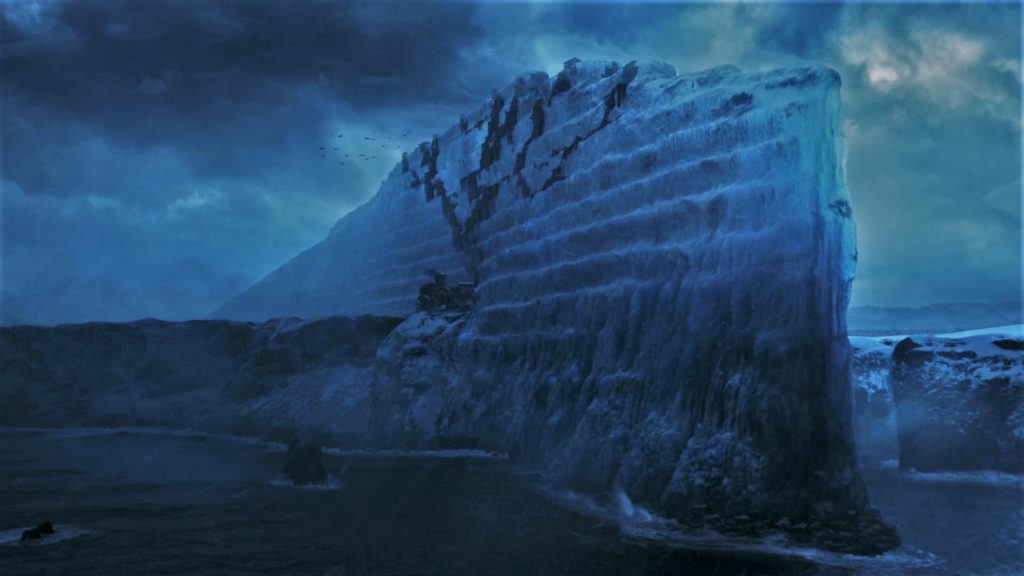 Just a few days ago, season eight of Game of Thrones resumed filming and we are already seeing it bear fruit with new info from our sources! Slight spoilers below the cut!

As we told you, Kit Harington was seen in Belfast a few days ago and, according to Los Siete Reinos, now Peter Dinklage is there now. The cast and crew may have just gone back to work, but we already have our first exclusive spoilers from the set.

We last saw the crypt of Winterfell in The Spoils of War, when Sansa and Arya reunited in front of their late father’s new statue. According to our sources, at least the first two episodes of season eight will see the return of this hallowed site, which is filmed on-location at Shane’s Castle. In fact, we may return to a similar kind of scene: reportedly, in the one to be shot today and tomorrow, two main characters discuss Ned’s death.

It seems unlikely for the White Walkers to appear in Winterfell so soon, as that moment takes place very early in the season. Still, they will probably arrive eventually, and it seems that Winterfell’s crypt may appear during these episodes too. Game of Thrones director of photography Fabian Wagner, who is working with Miguel Sapochnik in the third and fifth episodes, happened to post a nice shot of Shane’s Castle just yesterday:

As Sapochnik may be directing a battle in Winterfell, could his DP visiting Shane’s Castle point to Winterfell’s crypt being included in this fight against the Night King?

Speaking of the (icy) devil, those who are supposed to protect the realms against the White Walkers will be back for one last hurrah. Considering last season ended with the breach of Eastwatch, the Night’s Watch’s life expectancy can’t be very promising right now, but if that’s the case they will go out fighting: our sources tell us the Night’s Watch extras have been stunt training and will shoot soon, probably next week.