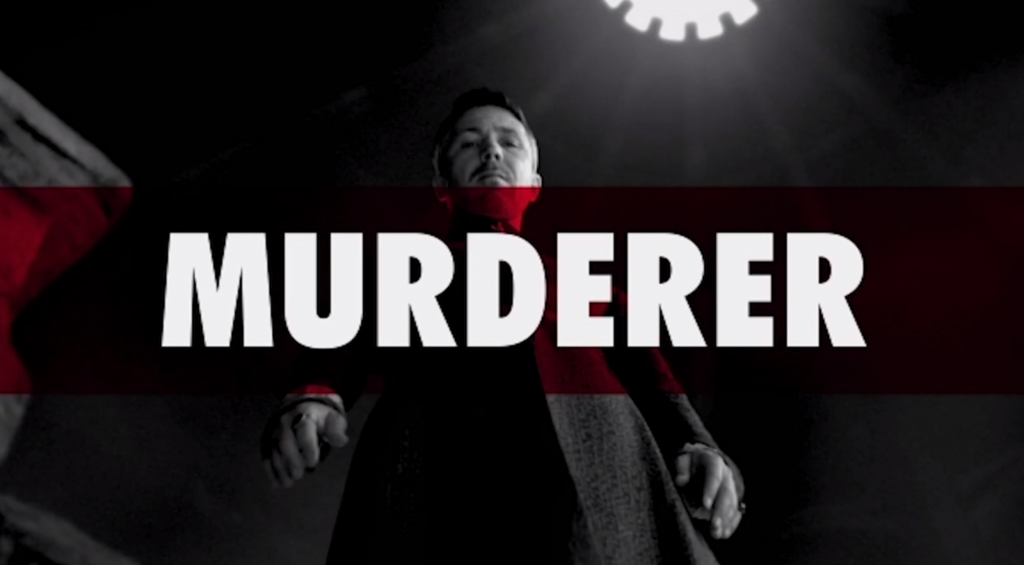 Much like the election campaign train chugs along in the U.S., so does the TheGoTParty bus.

Similar to actual campaigns, the candidate-approved messages typically begin with information about themselves and their redeeming qualities before morphing into attack ads targeting their opponents. And even TheGoTParty is not immune to this transition.

Today, CNN posted the first of what will likely be a string of such ads based on gaining support for the Mad Queen herself, Cersei Lannister. Confess, and check it out below…

Update: Other new campaign videos have been uploaded and added to this post. Enjoy!

In the Cersei campaign ad, Baelish is branded as a “murderer,” Jon Snow a “bastard,” and Dany as an “outsider” all to the tune of Septa Unella appropriately urging them to confess.

Rubbing salt in the wound by showing the death of my beloved Lysa again seemed a bit unnecessary, but I’ll take it up with Cersei’s campaign manager and HBO for approving it (freakin sickos).

And finally, Snow/Mormont 2016 (because of the hair, of course)

In other news, Carice van Houton (Melisandre) and Guy Pearce welcomed a baby boy named Monte into the world. Congratulations to the new mom and dad (no shadow baby jokes, please).