Let the merch frenzy begin! Toy Fair NY 2017 is taking place this weekend, giving vendors the opportunity to show off their goods and unveil the hot new collectibles. It’s always a good place to seek out Game of Thrones toys, and today brings us news of fresh items for us to chase after.

We’ve learned from PopVinylWorld that Funko has revealed several new Game of Thrones Pop! Vinyl figures in their Toy Fair catalog. The toys include: Cersei Lannister in her regal new season 6 finale costume, Tyrion Lannister in his Hand of the Queen-era styling (wine in hand, natch), Jon Snow in season 6 Stark gear, Tormund Giantsbane brandishing a blade, Ramsay Bolton & Jon Snow battling in a 2-pack, an oversized six-inch-tall Wun-Wun riddled with arrows (ouch!), and a long overdue addition to the line, Bran Stark. 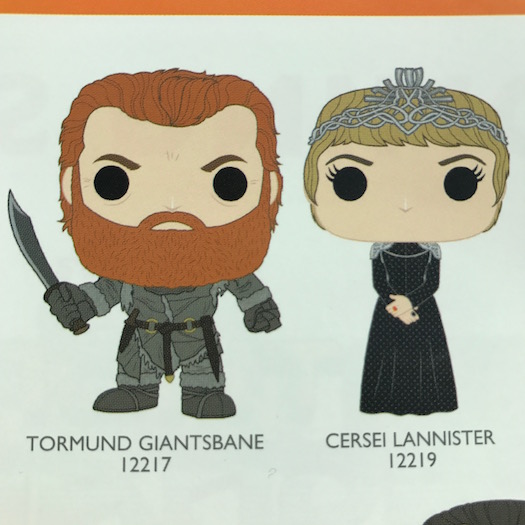 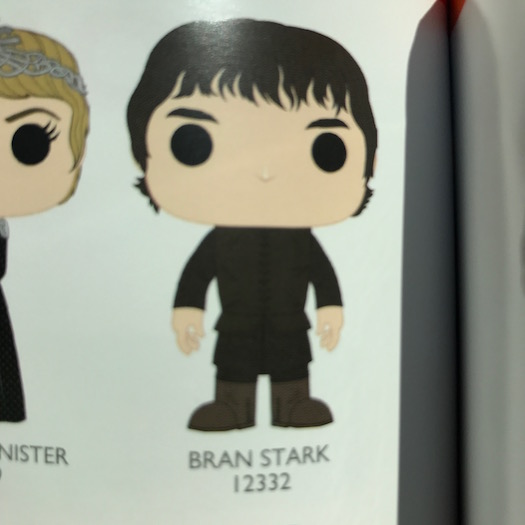 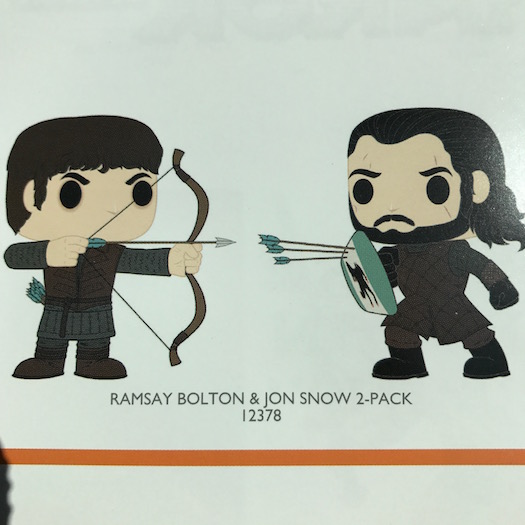 Check out the rest at PopVinylWorld! There’s no word yet on when specifically they’ll be available this year but we’ll keep our eyes peeled for news, as I need that Cersei like burning.

This is the second Daenerys piece from Dark Horse- the previous Dany figure depicted her with her soon-to-be-hatched dragon eggs. The new figure shows the warrior Daenerys, as we saw her in season 6, with Dothraki-style clothing and gloves. 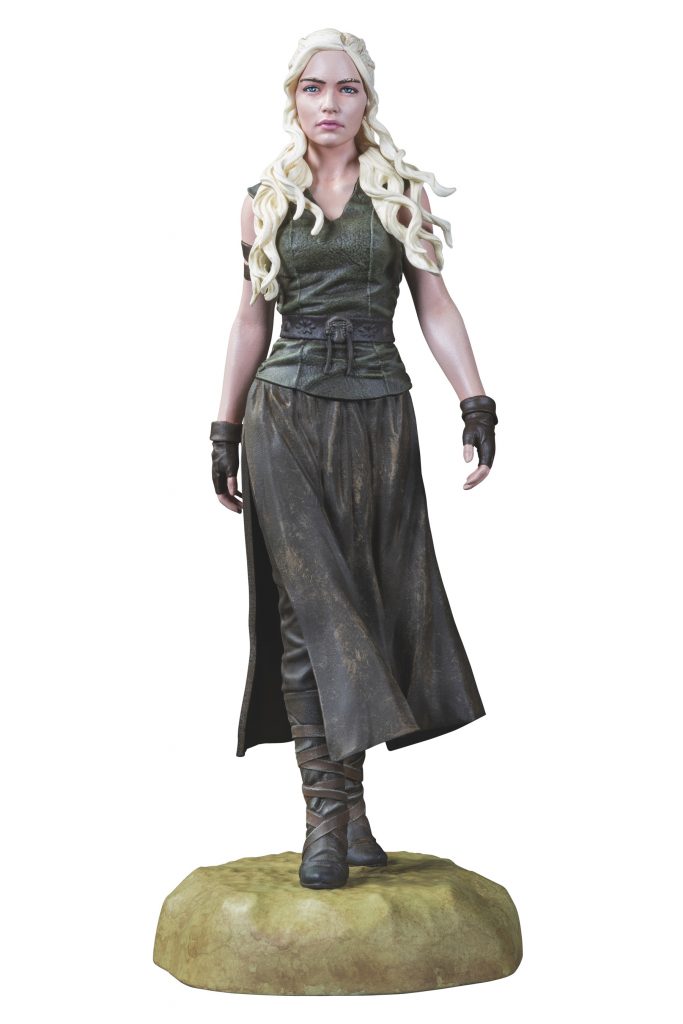 The second new figure depicts Melisandre, the Red Priestess of Asshai, who has remained a powerful player throughout her time on Game of Thrones. 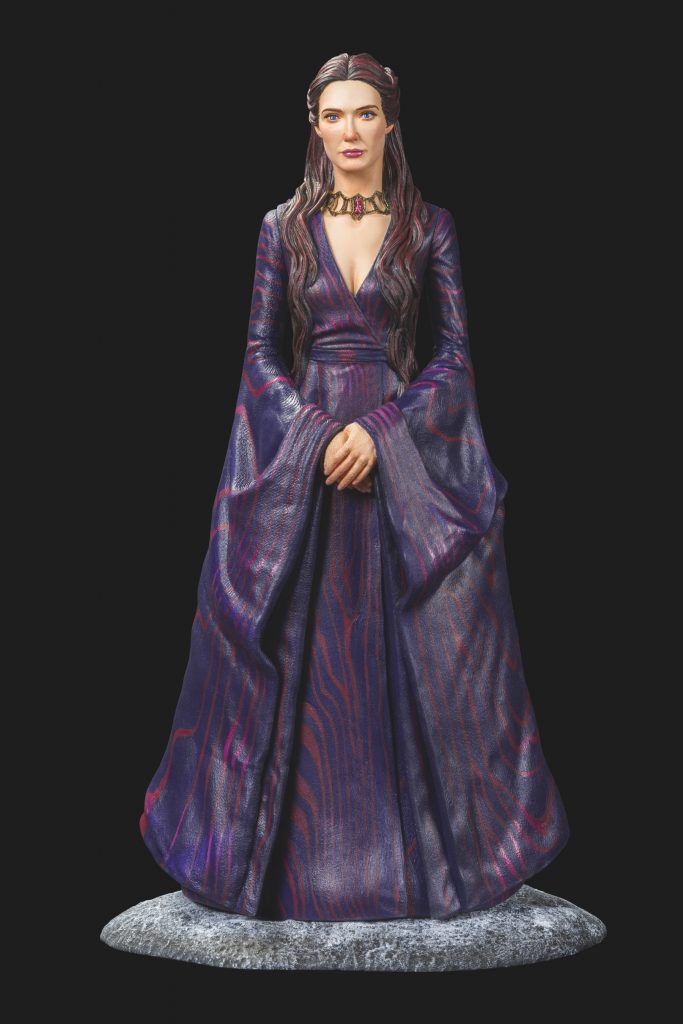