Natalie Dormer and Jerome Flynn talk GoT, and Telltale's Game of Thrones is now available for pre-purchase! | Watchers on the Wall | A Game of Thrones Community for Breaking News, Casting, and Commentary

Here are your Game of Thrones news highlights this Monday morning! 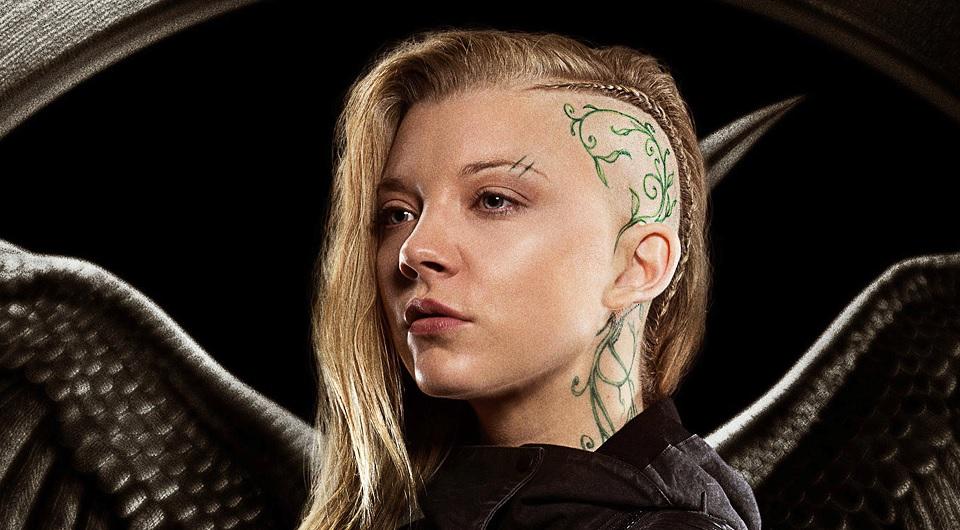 Well, during the first season Alfie, Richard, and several of the men got naked—although not all the way. I suppose it’s just the rules of broadcast television, isn’t it? I think Thrones has been better than your average show with the equality, but they could definitely ramp it up! Absolutely.

I was going up for this killer mercenary, and I was staying at my brother’s and I pulled out his kitchen cupboard on to my face and I had this big bruise over my eye. I put my hair back and suddenly I started to feel the character, although I had no idea what it was.

Flynn also noted, “I was brought up on double acts and I love them,” and that he’s “had a lot of good leading men, funny men, like Robson and Peter.”

Good question! I’d marry Tyrion Lannister because he’s so good to his wife. […] Kiss: Jaime Lannister. You definitely wouldn’t want to be married to him. Sex: with Jon Snow, although he was still a virgin not that long ago. In those circumstances, I wouldn’t mind if Jaime Lannister burst in on the Jon Snow situation!