Academy Award nominee Miranda Richardson Joins the Game of Thrones Spinoff! | Watchers on the Wall | A Game of Thrones Community for Breaking News, Casting, and Commentary 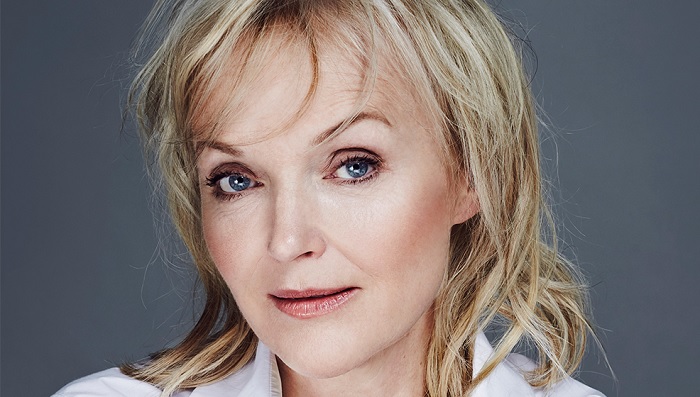 The cast of the Game of Thrones spinoff is growing with an incredibly exciting new addition today! Variety reports HBO has confirmed Academy Award nominee Miranda Richardson is joining the prequel cast as a regular.

There are no details yet as to which role the British actress will be playing in the spinoff pilot. She joins Naomi Watts, Jamie Campbell Bower, Josh Whitehouse, Denise Gough, Naomi Ackie, Toby Regbo, Sheila Atim and others in the growing cast.

Richardson is best known to fandom audiences as ethically challenged reporter Rita Skeeter in the Harry Potter world. Richardson has been twice-nominated at the Academy Awards- in 1993 for “Damage” and in 1995 for “Tom & Viv.” This year she’s appearing in Amazon’s adaptation of “Good Omens” as Madame Tracy (medium and Painted Jezebel).

Richardson is a wonderful actress who elevates everything she’s in, so I’m stoked she’s on board with the spinoff. She can play just about anything- comedy or very dark and dramatic- so it’s hard to pin down and speculate what her role will be based just on her casting. Welcome aboard, Ms. Richardson- we’re thrilled to have you!