Maisie Williams on "a lot of death" in season 8; plus Inside Game of Thrones: A Story in Camera Work! | Watchers on the Wall | A Game of Thrones Community for Breaking News, Casting, and Commentary 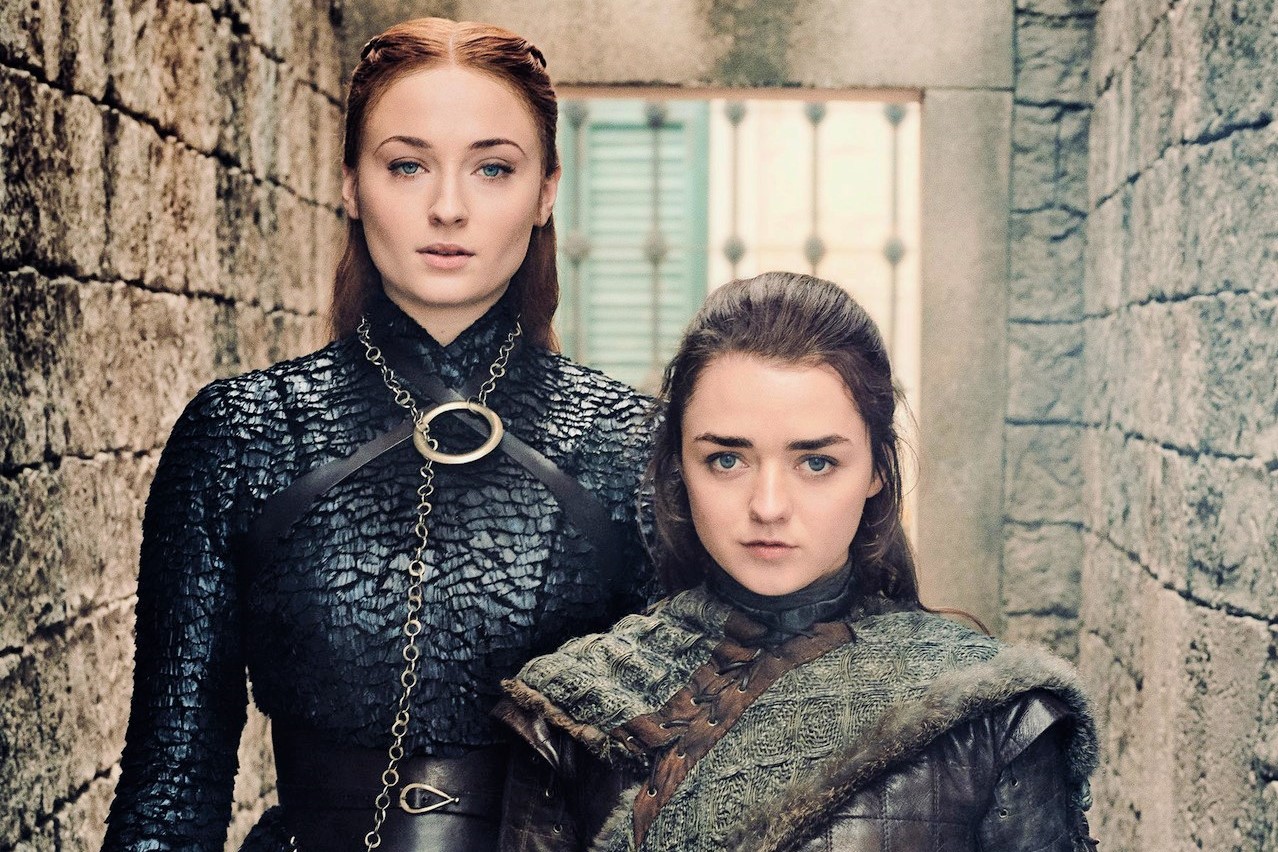 Maisie Williams doesn’t mince words in her new interview with Entertainment Weekly. “There’s a lot of death this year,” she says. But on the upside, she confirms that the final season will contain plenty of callbacks to the show’s first season.

“After reading the scripts I went back and watched season 1 again because so much of it refers back to that season…There are so many scenes that will look similar. And also I watched just to remind myself of the arc I’ve taken already. I wanted Arya to go full circle and try for some kind of normalcy like when she was younger. Basically this year it’s like she has a dual personality — there are so many emotions and memories that come flooding back when you’re with your family and the things that you fight for become very different, yet she’s also remaining on this path to try and kill Cersei and remembering her list and getting closer to that. So there’s this split with Arya between trying to be who she wants to be — getting back to the naïveté and innocence with her family — and unfinished business.”

Williams confirms to EW that Arya and Sansa are “very much united in the final season,” and was surprisingly open about where things are headed this year for the sisters. Also the actress shared a humorous but less charitable view of Jon’s actions in season 7. “Last season it was really tough for Sansa because Jon was thinking with his penis and it kind of made Sansa look bitter. This season you see Arya teaming with Sansa and sometimes calling out Jon.”

Check out EW for more Maisie and the end of Game of Thrones!

Inside Game of Thrones: A Story in Camera Work

In the latest “Inside” video, HBO takes us behind the scenes with longtime camera operator Sean Savage, as he shares what he’s loved about being behind the camera for 8 seasons.

No new season 8 footage, but a delightful peek at the making of GoT, that deepens our appreciation of the craft involved in making it. I particular like the bird’s eye view of that infamous Battle of the Bastards crushing shot.