Liam Cunningham says the pressure is on to make Season 8 live up to expectations | Watchers on the Wall | A Game of Thrones Community for Breaking News, Casting, and Commentary 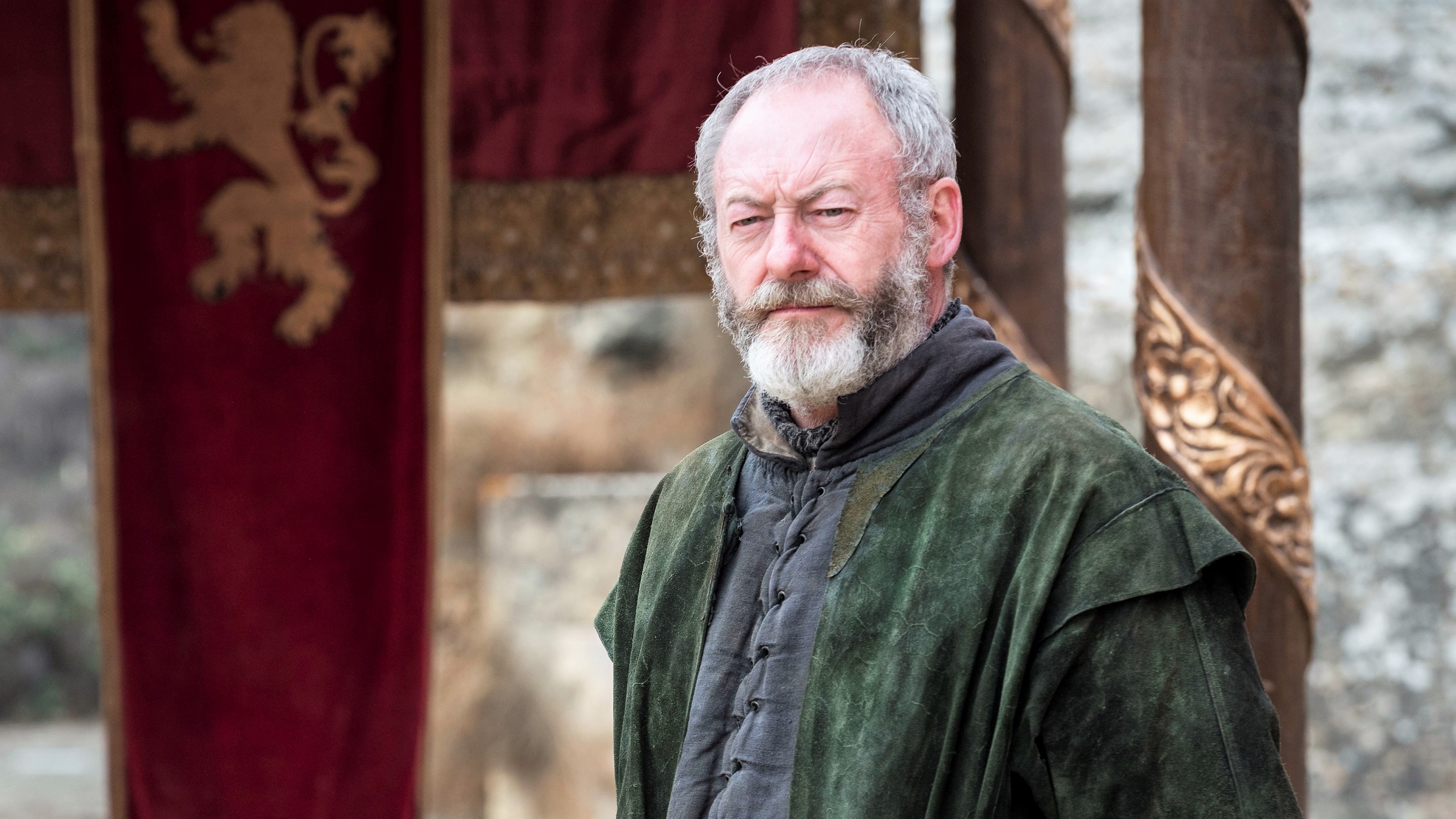 Although it won’t be until 2019, we know that Game of Thrones is indeed coming to a close, and wrapping up the world’s most popular television series comes with its own set of challenges — not the least of which is bringing it to a satisfactory end for its fans around the globe. Liam Cunningham (Davos Seaworth) is just one of the actors feeling the pressure to live up to such high expectations, especially with only six episodes slated for Season 8.

“The pressure we put on ourselves [is to] try and get it as good as we possibly can,” he told RTE Entertainment at the announcement of this year’s Irish Film and Television Association awards, in which he and fellow Irish actor Aiden Gillen are nominated for their performances on Thrones. “[It’s] not one person who is the lead in this, who’s carrying the whole thing, it’s an ensemble piece.”

It’s a fitting way for the remaining cast to handle the end of a series that they all consider themselves to be fans of, not merely actors in, Cunningham added — and that no longer having Thrones to be a part of will take some getting used to.

“We’re all fans of the show, for several years some actors only read their own bits so they could enjoy the show when they went home, they were that much fans of the show,” he said. “So to be coming to the end, it’s going to be really weird.”

Will everyone’s favorite Onion Knight make it to the season finale? Cunningham couldn’t say, but he did note that having made it this far — especially when other fan favorites have met their end much earlier in the the series — he certainly hopes to make it all the way to the end.