Kit Harington talks leaving behind Game of Thrones, from the Golden Globes red carpet! | Watchers on the Wall | A Game of Thrones Community for Breaking News, Casting, and Commentary 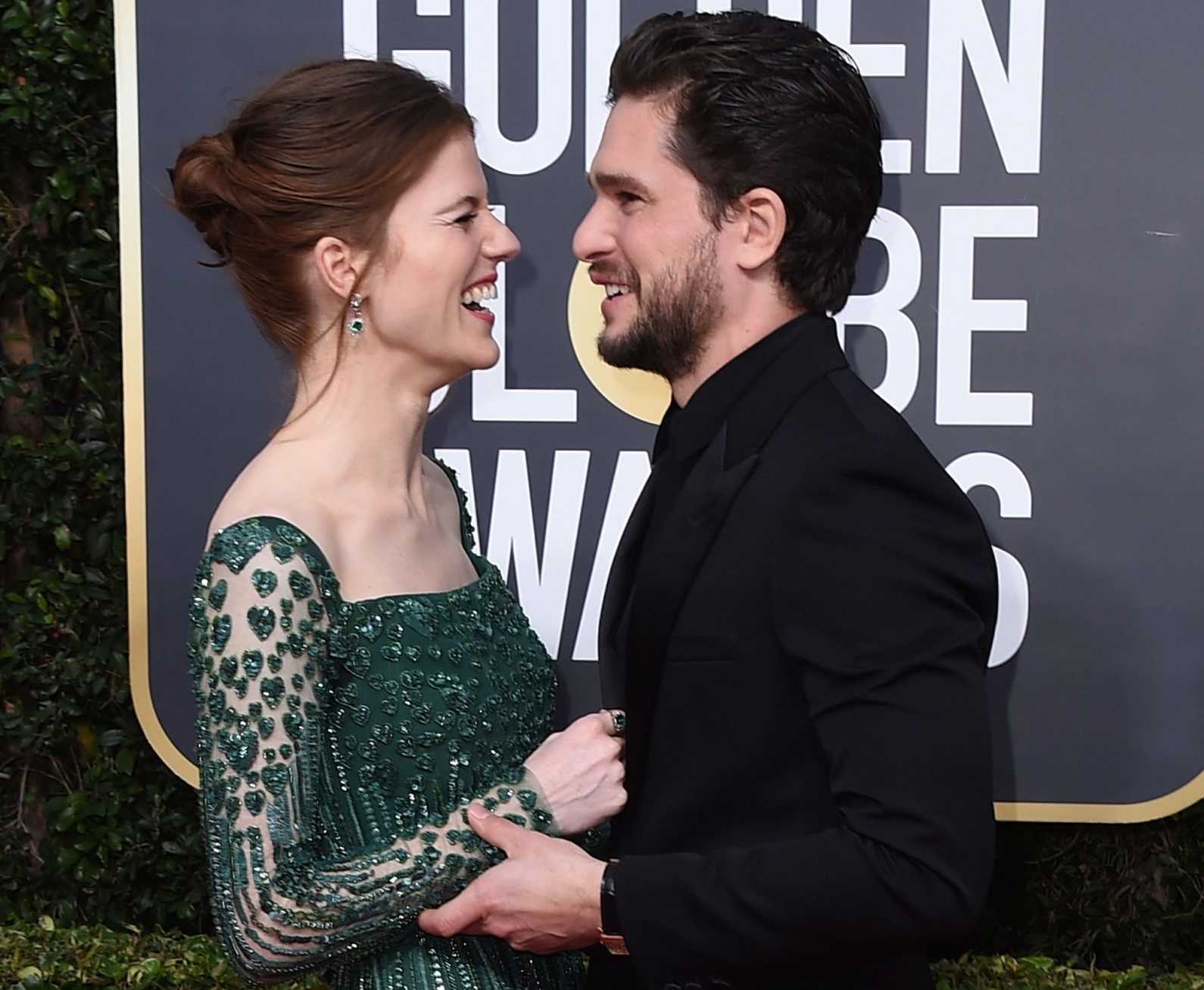 The 76th Annual Golden Globe Awards took place this evening at The Beverly Hilton Hotel in Beverly Hills, California. It wasn’t a big year for Game of Thrones at the awards, but show star Kit Harington pulled in a nomination for Best Actor in a Drama Series, and turned out to present at the ceremony as well. Harington appeared at the Globes with wife and former co-star Rose Leslie on his arm, with the couple looking happy and gorgeous on the red carpet. Unfortunately, Harington lost the prize to Brian Cox of HBO’s Succession.

A few pics from the red carpet: 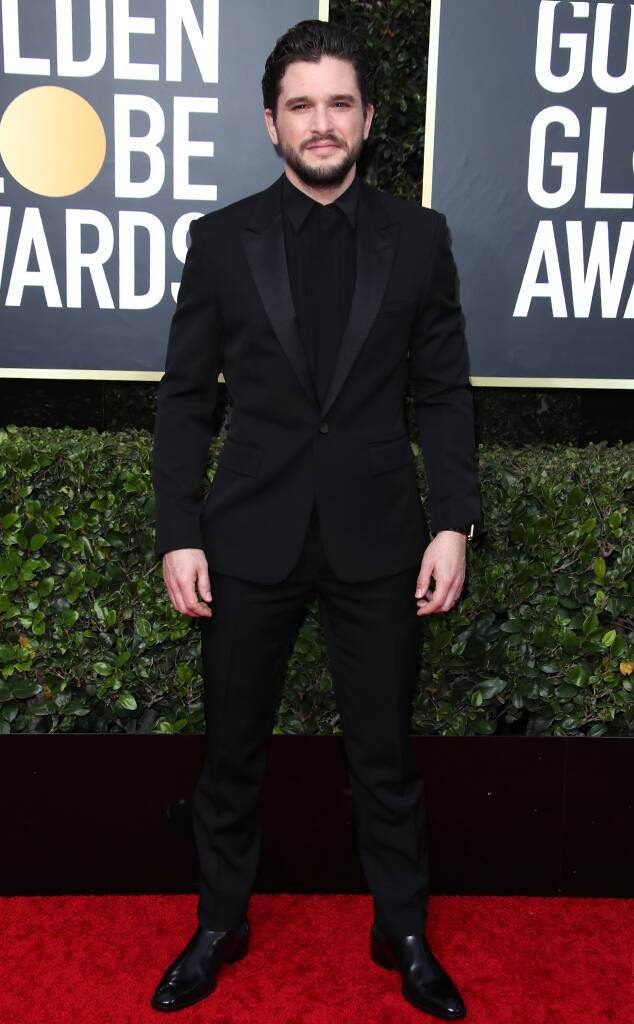 Jason Momoa (Khal Drogo) with Lisa Bonet. The couple brought their own style as usual, a welcome change from an otherwise mostly unsurprising collection of red carpet looks. 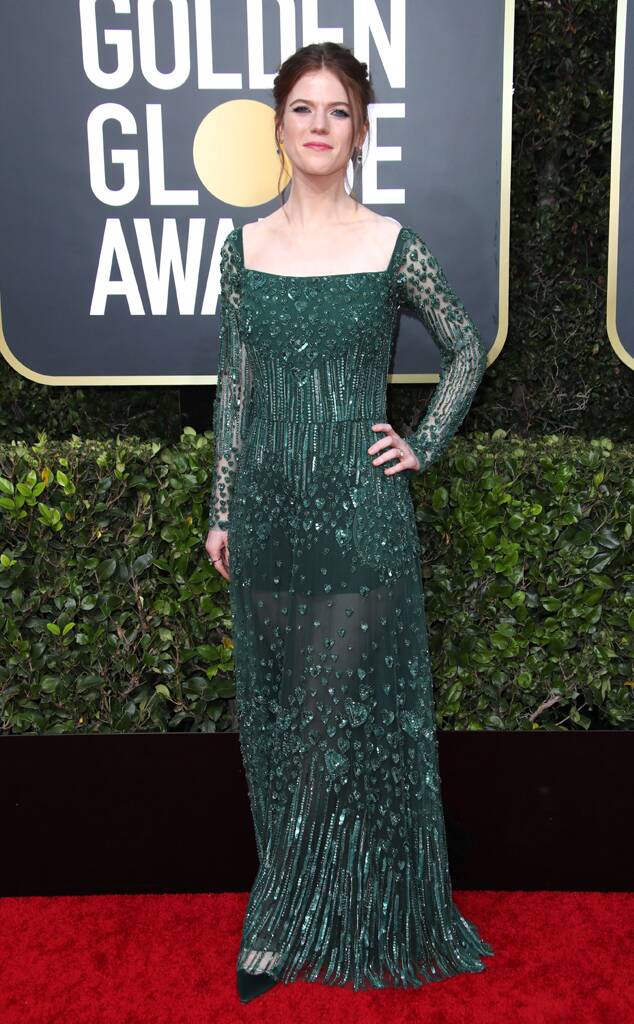 Oddly enough, Tobias Menzies, who played Edmure Tully on GoT, was also up for Best Performance by an Actor in a Television Series – Drama this year, for his role as Prince Philip on The Crown. 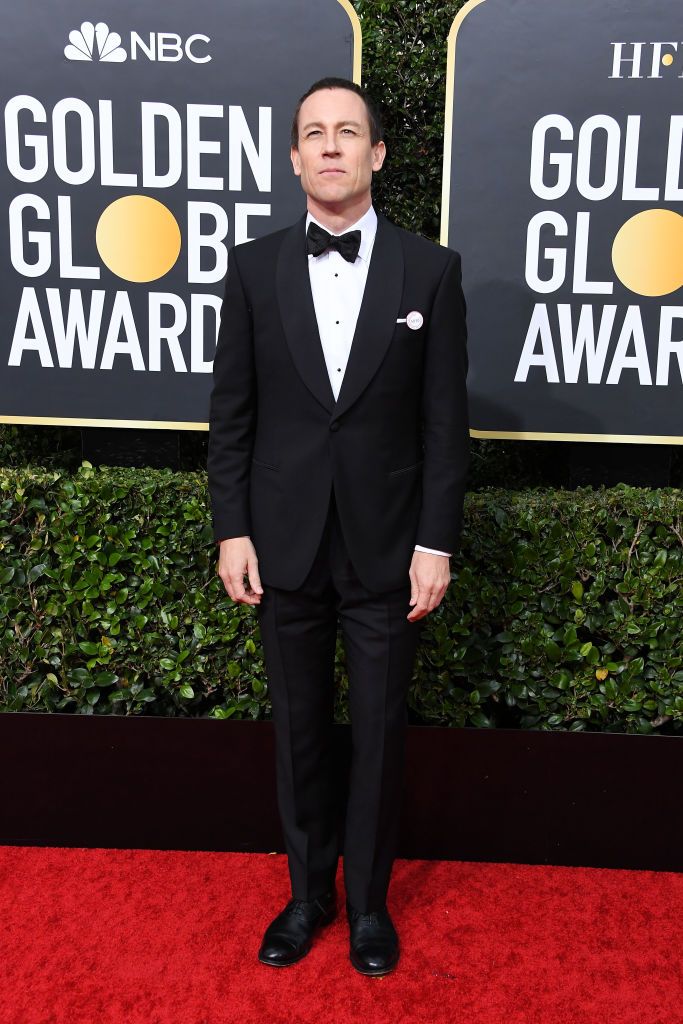 Actress Sienna Miller presented with Harington, handing off the award for Best Foreign Film to Parasite. 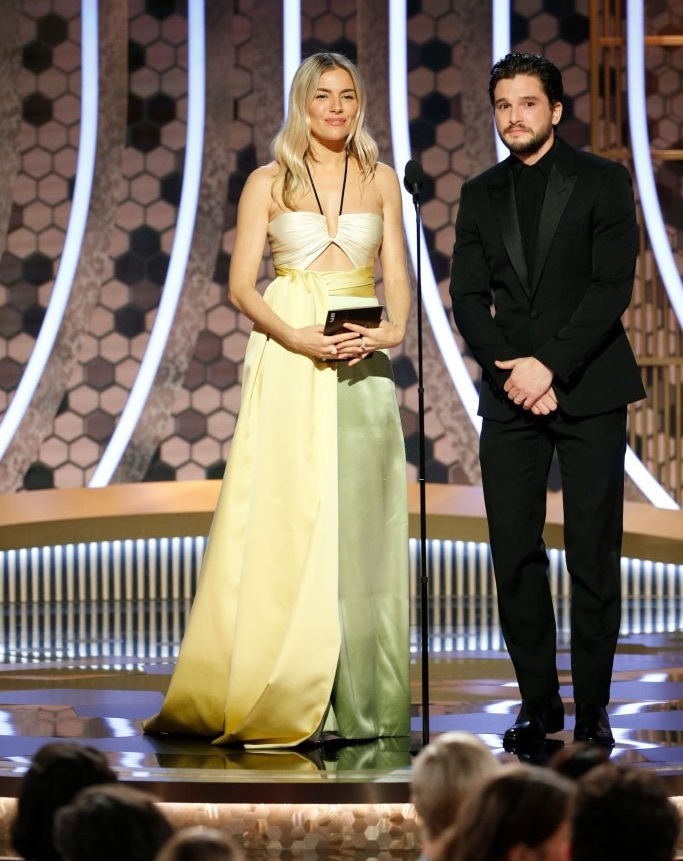 Talking to E!’s Ryan Seacrest from the red carpet before the show, Harington looks back on playing Jon Snow for a decade and admits to it being a challenge to detach from GoT.

It’s strange to think we don’t have many more events like these! Perhaps we can look forward to more group cast pics from the SAG Awards on January 19th?