Gwendoline Christie and John Bradley hype up Season 8 ahead of today's premiere; Ramin Djawadi promises "intense" score | Watchers on the Wall | A Game of Thrones Community for Breaking News, Casting, and Commentary 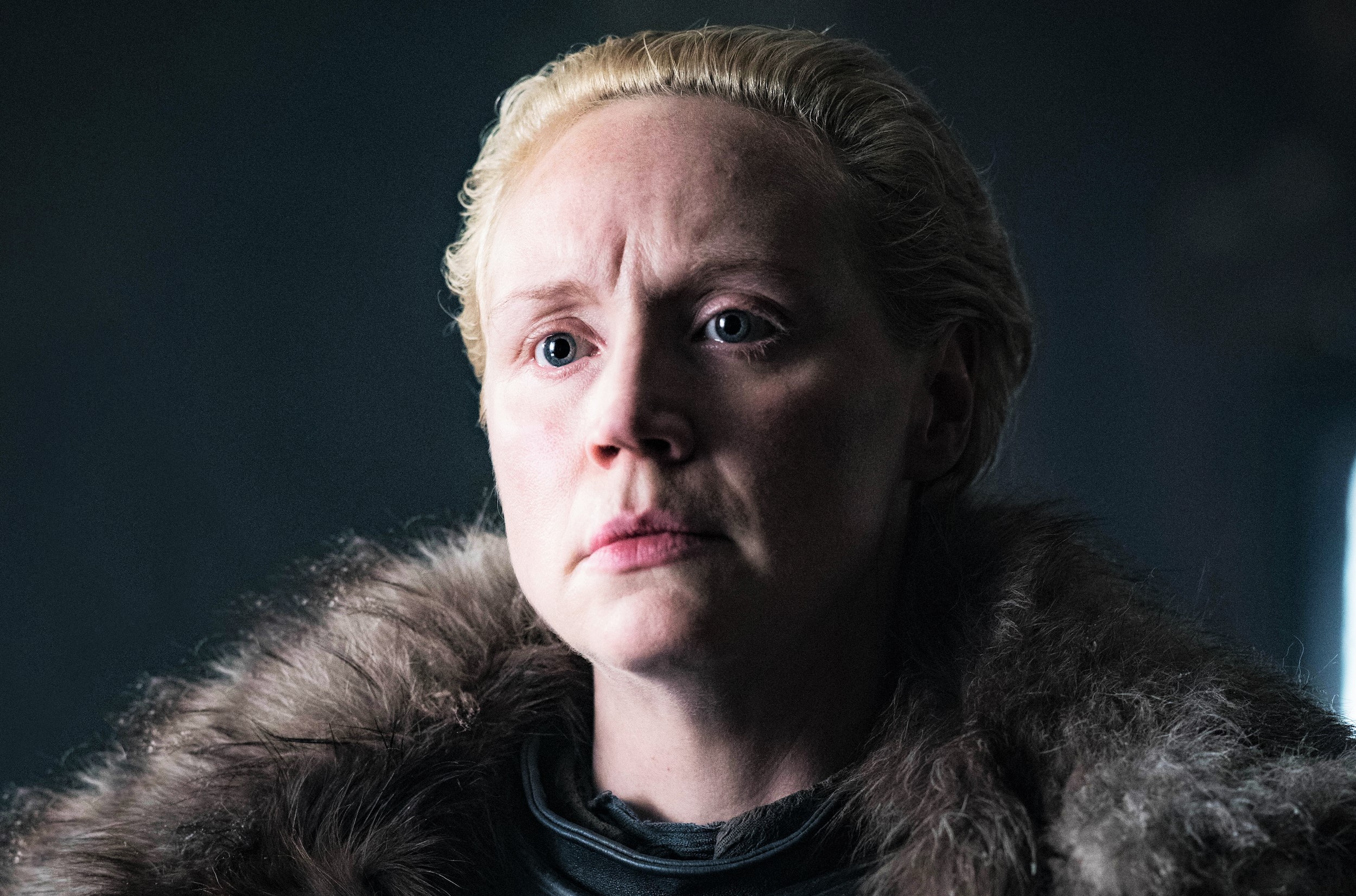 Is there anyone better at hyping up Game of Thrones than Gwendoline Christie? The actress behind Brienne of Tarth discusses the final season with such passion and honesty that I’m now looking forward to it even more. Also: John Bradley (Samwell Tarly) explains why the show’s ending now and teases the state of Westeros after the ending, and composer Ramin Djawadi talks about his new work on season eight!

The magnificent Gwendoline Christie was as radiant as ever earlier today at Good Morning America, where she approached the final season more openly than most:

“This show has been an enormous part of my life, and what’s wonderful about that is it’s only mirrored in the audience,” Christie ruminates. “They have a great experience watching the show. They love watching it, they have a communal experience, which now extends beyond just our living rooms into the rest of the world, with the internet.”

“[When I received the scripts], I was doing some work in Canada, and I woke up at 4 AM. I checked my e-mail because I heard the scripts might be coming through, and they dropped in. And I sat there, and I read them all the way through. From the start to the end. It was a real emotional roller coaster, because things happened that deeply started me—upset me,” she admits. “It was a really extraordinary experience, and I realized [showrunners David Benioff and Dan Weiss] had pulled out all the stops for this one.”

“At the final episode, I put it down with a very heavy heart, digesting everything that occurs. Some things are put to rights, and some things truly are not,” she teases.

Watch the video interview for more, including hilarious bits such as Christie deciding not to tell her partner about the ending, joking (she was joking, right?) about being open to monetary offers from fans who want her to divulge the ending, and more. 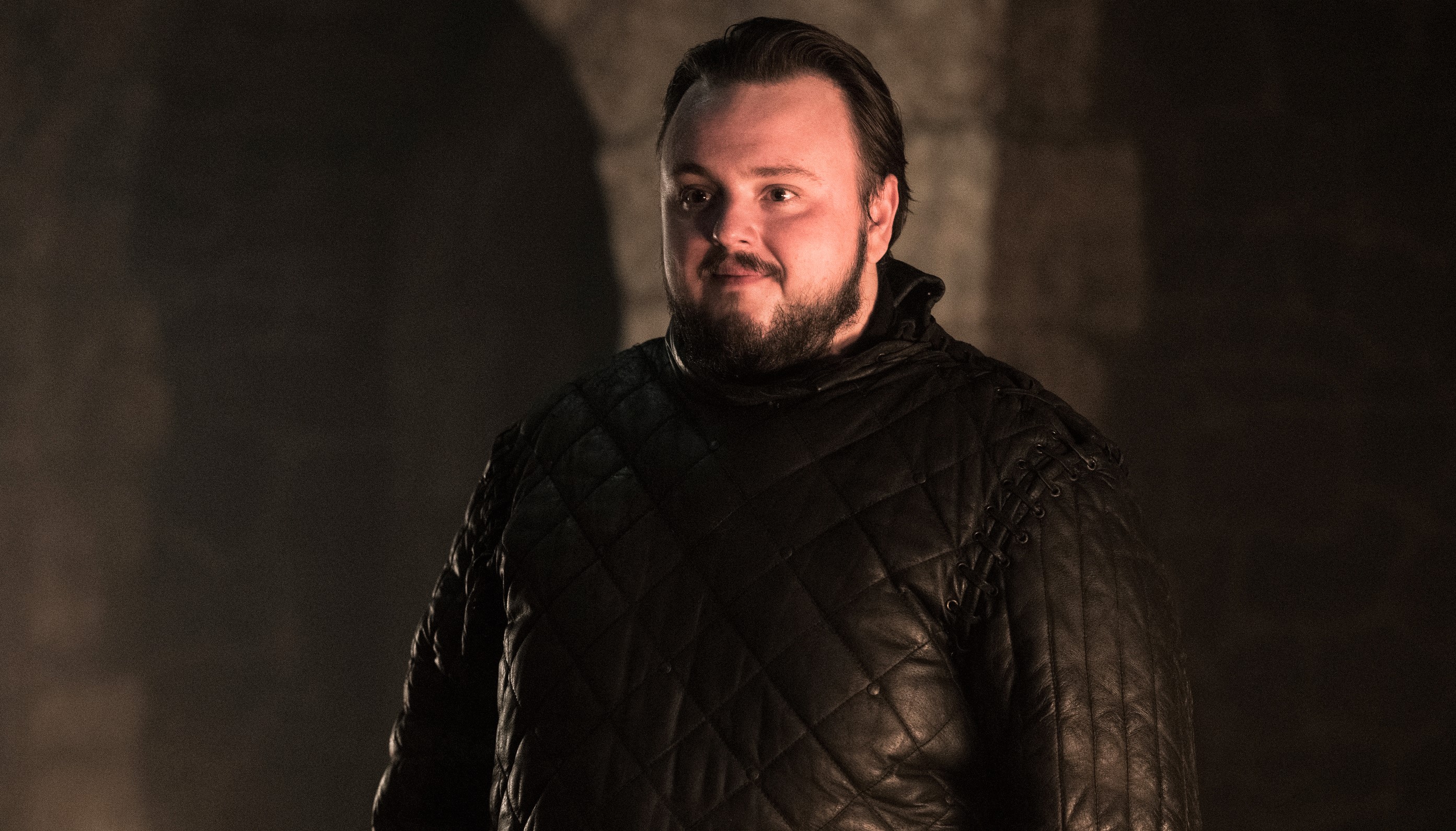 After interviews with Carice van Houten and Hannah Murray, Build Series sat down today with John Bradley, who gave us a wonderful forty-minute conversation:

“When you go into the final season of anything,” Bradley explains, “you just don’t wanna be one of those shows you can name that you loved all the way along and you get to the very final season and it’s… not quite landed. I think you’re in danger then of forcing people to reevaluate everything they’d seen before, because it let them down right at the very last minute. We just didn’t want to be a show like that… and that’s why we’re not doing 20-25 seasons of this, though I’m sure HBO would like that, as I’m sure a lot of the fandom would as well. But the fact is we’re telling this story in eight seasons and getting out while we still think we’re doing work of the standard that we’ve set.”

Regarding the upcoming prequel pilot and other potential spin-offs, Bradley says “the great thing about George’s writing is it’s as detailed as history… There’s a mythology to it,” before adding something that may make your ears perk up if you believed season eight would end with total nihilistic annihilation: “And there’s a future to it as well that’s ripe for exploring—it’s fertile territory for drama and further exploration.” You don’t say? It’s been made clear all the spin-offs in development were prequels, but still, it’s nice to know there will be a world around after Game of Thrones, even if it’s just in our minds.

Bradley also talks about how he first got the job, the anxiety of safe-guarding spoilers, his relationship with Kit Harington, Sam’s romance with Gilly, and much more. 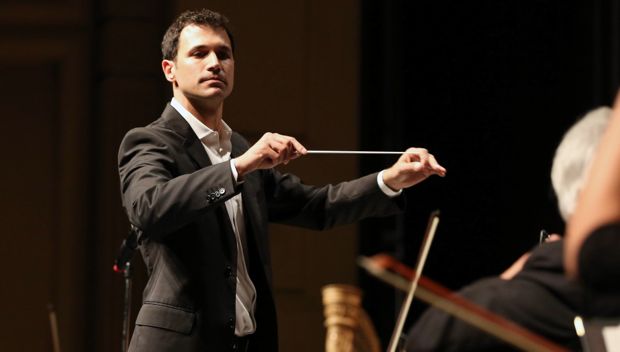 At Variety, award-winning composer Ramin Djawadi recalls that, though the show’s score “started out intentionally small,” that soon changed: “As the story expanded, the dragons arrived, the battles grew, the drama got bigger and bigger, the music had to grow with it. We added bigger orchestras, more choir, more instrumentation all around.”

For this final season, the score “definitely gets intense and more epic than ever,” Djawadi says. “This season will have new material that we haven’t heard before, but lots of the existing themes will also return.” To accomplish these new levels of intensity and epicness, season eight’s score was recorded with “the largest ensemble yet: a 60-piece orchestra, a 40-voice mixed chorus and a 12-voice children’s choir.”

“[Showrunners David Benioff and Dan Weiss] are always very clear about the direction we’re heading in, so I know what I can set up musically,” singling out the early appearance of “The Rains of Castamere” in season two and Jon and Daenerys’s theme.