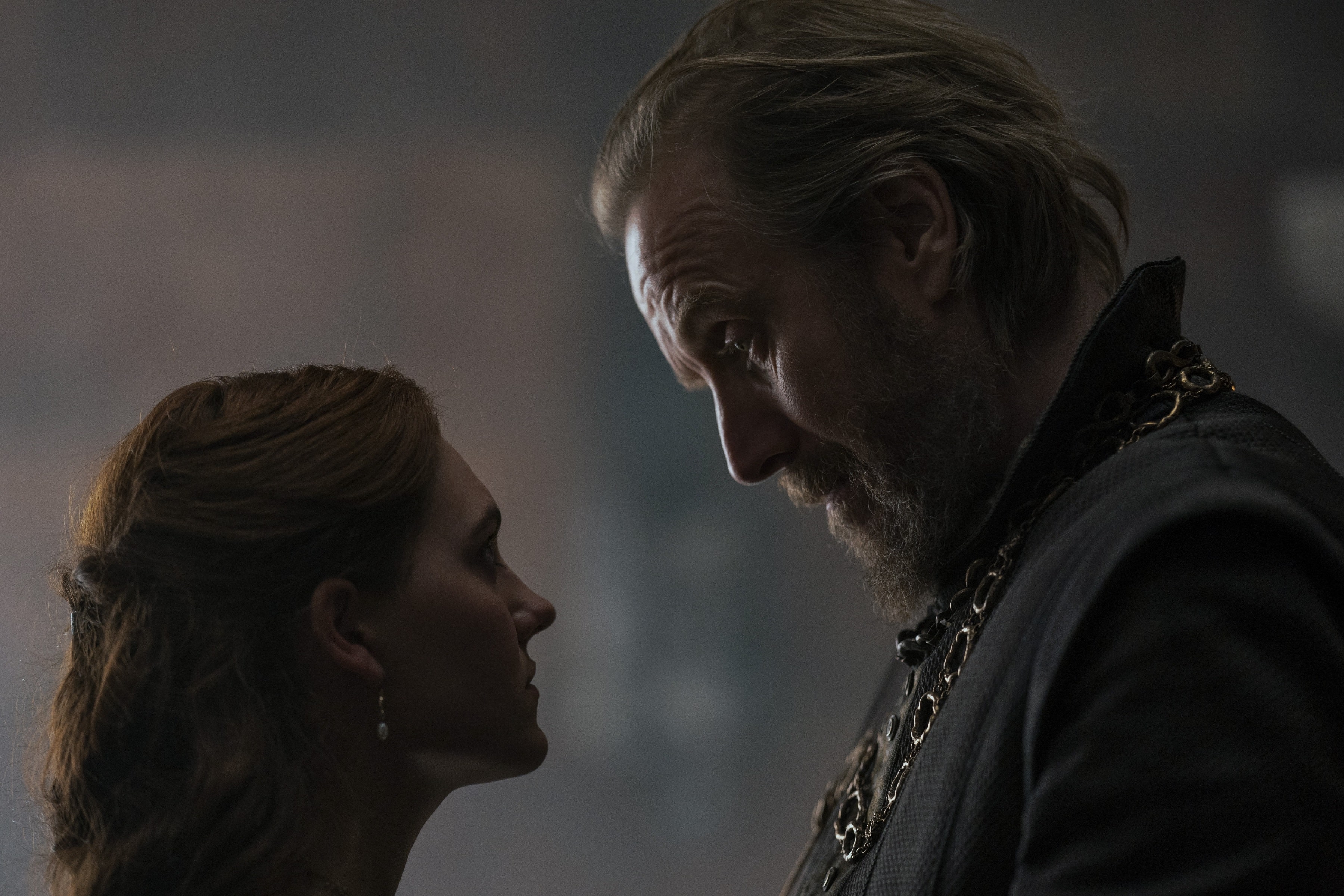 Happy House of the Dragon Week episode 1 week, everyone! Remember me? It’s me from just last week! Wait, you don’t remember? Ah, that’s OK. I’ll remind you what I’m doing here. Every week, for each new episode of HOTD, I’ll be deconstructing the multitude of reviews out there, boiling them down to one short summary sentence that will perfectly encapsulate what the original author was saying, no questions asked…and by that I mean that I will deconstruct whole essays down to one sentence apiece, often quoting them verbatim. What I will do is attempt to summarize the original review as best I can, and if my tease whets your appetite for their style of review, you are encouraged to head over to their site and let them know…after of course letting us know your thoughts in the comments below.

What did the Internet think of HBO’s House of the Dragon episode 1, The Heirs of the Dragon? Well, once you’ve consumed Sue’s Sullied take, why don’t we find out what everyone else had to say:

Akash Singh, That Shelf – In which HOTD is worth watching, but with a caveat as the show will juggle a delicate balancing act of establishing its own identity while attempting to defeat the competition in the age of too much streaming TV.

Alec Bojalad, Den of Geek – In which the episode may as well be a lost pilot of The Crown or The Tudors.

Belen Edwards, Mashable – In which the ways by which Fire & Blood was changed on its journey to the screen as HOTD are broken down.

Glen Wldon, NPR – In which Milly Alcock (Rhaenyra) is the breakout star, giving the requisite cool, patrician haughtiness, but is able to show you the layers of emotion roiling just below the surface.

Jeremy Egner, New York Times – In which pilots are always an expository slog, especially in a world as dense as George R. R. Martin’s, but there were reasons to be excited about what is to come over the next nine weeks.

Jenna Scherer, AV Club – In which there are no characters as instantly appealing as Arya or as funny as Tyrion, but time will tell whether HOTD will become as addictive as GOT, and whether it will do better by its own would-be dragon queen.

Kim Renfro, Insider – In which you might have missed 14 things about the premiere episode, such as the fully realized Dragonpit in all its glory.

Lauren Sarner, New York Post – In which we are reminded of all the little things we need to know about the Seven Kingdoms at the height of the Targaryen rule.

Meghan O’ Keefe, Decider – In which Queen Aemma’s death scene is revolutionary by never cutting away from the pain, horror, and savagery, in a powerful choice, unflinching in its portrayal of forced birth.

Michelle Jaworski, daily dot – In which it’s hard not to watch Aemma’s pregnancy scene with many real world factors in mind, from C-sections, to the Dobbs decision, to how pregnant people are treated to begin with.

Sarah Larson, The New Yorker – In which the episode’s world-building lacks some narrative basics that could vastly improve it, such as the sparks of young love, intriguing or amusing unconventional friendships, or the well-planted seeds that bear appealing fruit.

Sean T. Collins, Rolling Stone – In which Paddy Considine is marvelous as King Viserys I, Milly Alcock is similarly impressive as Princess Rhaenyra,  Steve Toussaint and Rhys Ifans make strong impressions as Lord Corlys Velaryon and Hand of the King Otto Hightower, and Matt Smith is a revelation as Prince Daemon.

Thanks for joining. This list is shorter than usual because critics had received the first six episodes of the season, but I tried to throw a bit more than simple reviews/recaps in there. I’m hopeful that in the weeks ahead, weekly reviews might become a more prevalent thing again, but in the meanwhile, let’s take what we can get. What do you make of these reviews? Sound off in the comments below, politely, but with a firmly gloved hand. Just don’t throw any gloves.

Aemma, HOTD 101, the heirs of the dragon