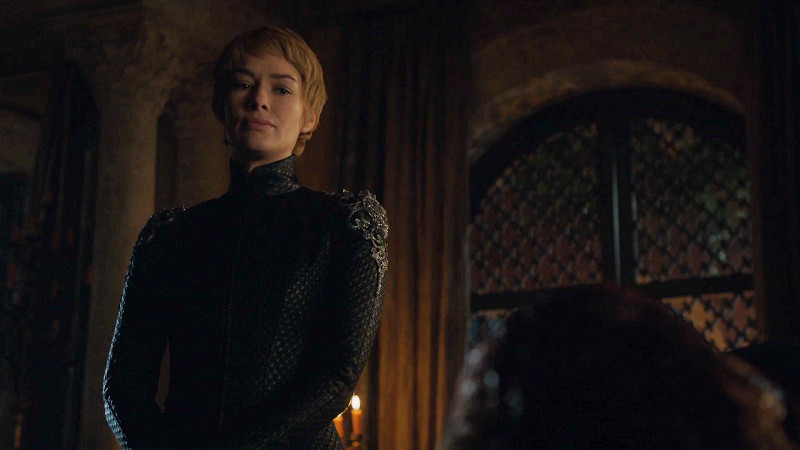 Award season is in full swing. This morning the Golden Globes announced their nominations and it was no surprise to see Game of Thrones on the list.

The series was nominated for Best Television Series – Drama. It was joined in that category by the Netflix Originals The Crown and Stranger Things, NBC’s This is Us and fellow HBO show Westworld (check out our sister site for the full list of Westworld noms). In addition, Lena Headey was nominated for Best Actress in a Supporting Role in a Television Series. This is Lena’s first Golden Globe nomination. The Golden Globe winners will be announced in a live ceremony on Jan. 8.

WinterPhil: The Golden Globes are always a fun watch and I’m really glad that some of the Thrones cast and crew will be there. Hopefully Lena Headey can finally take home a trophy for all her excellent work on this show!