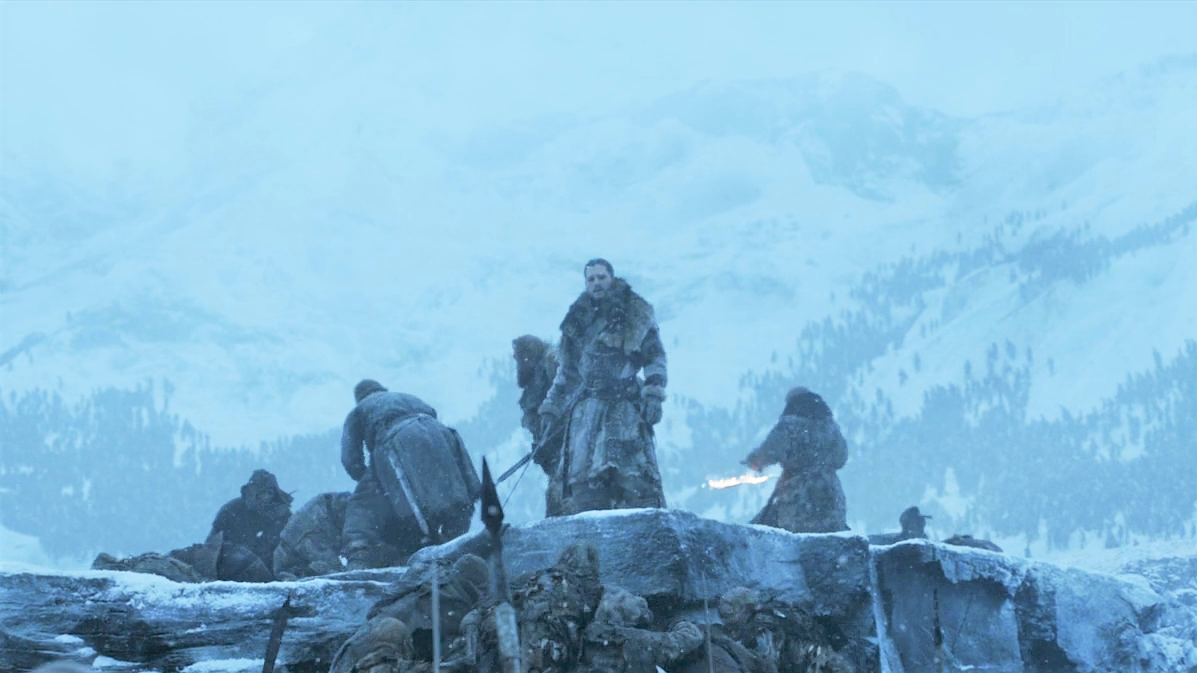 Though season seven of Game of Thrones was generally well-received, a much-maligned aspect of it was its quick pacing—or, more specifically, how it was perceived to rely on timeskips more often and more abruptly than any previous season. Now, thanks to Entertainment Weekly, the writers have finally addressed this charge, which they never had before, explaining why they did what they did and how the final season may differ.

These criticisms aren’t new, but they have intensified. Prior seasons, especially early on, used timeskips too, without the passage of time being explicitly noted. For example, all the way back in season one, Catelyn traveled from Winterfell to King’s Landing between scenes, just like she did between chapters in A Game of Thrones. On the way back, we saw the journey in both mediums…because she met and apprehended Tyrion, so there was a story to tell. For most of season seven, I would argue there simply wasn’t a story to tell, whether it was Jon traveling to Dragonstone or to and from Eastwatch.

The infamous exception was in Beyond the Wall, when Gendry and a raven were quick enough to warn Daenerys that the wight hunters had been surrounded by the dead beyond the Wall, and by the time she arrived the party remained trapped in the same stand-off, with no explicit passage of time. This wasn’t an issue of pacing preferences anymore but of logic, or at least of clear storytelling. If we were supposed to believe the hunting party had survived in that island for a few days, it certainly wasn’t clear. 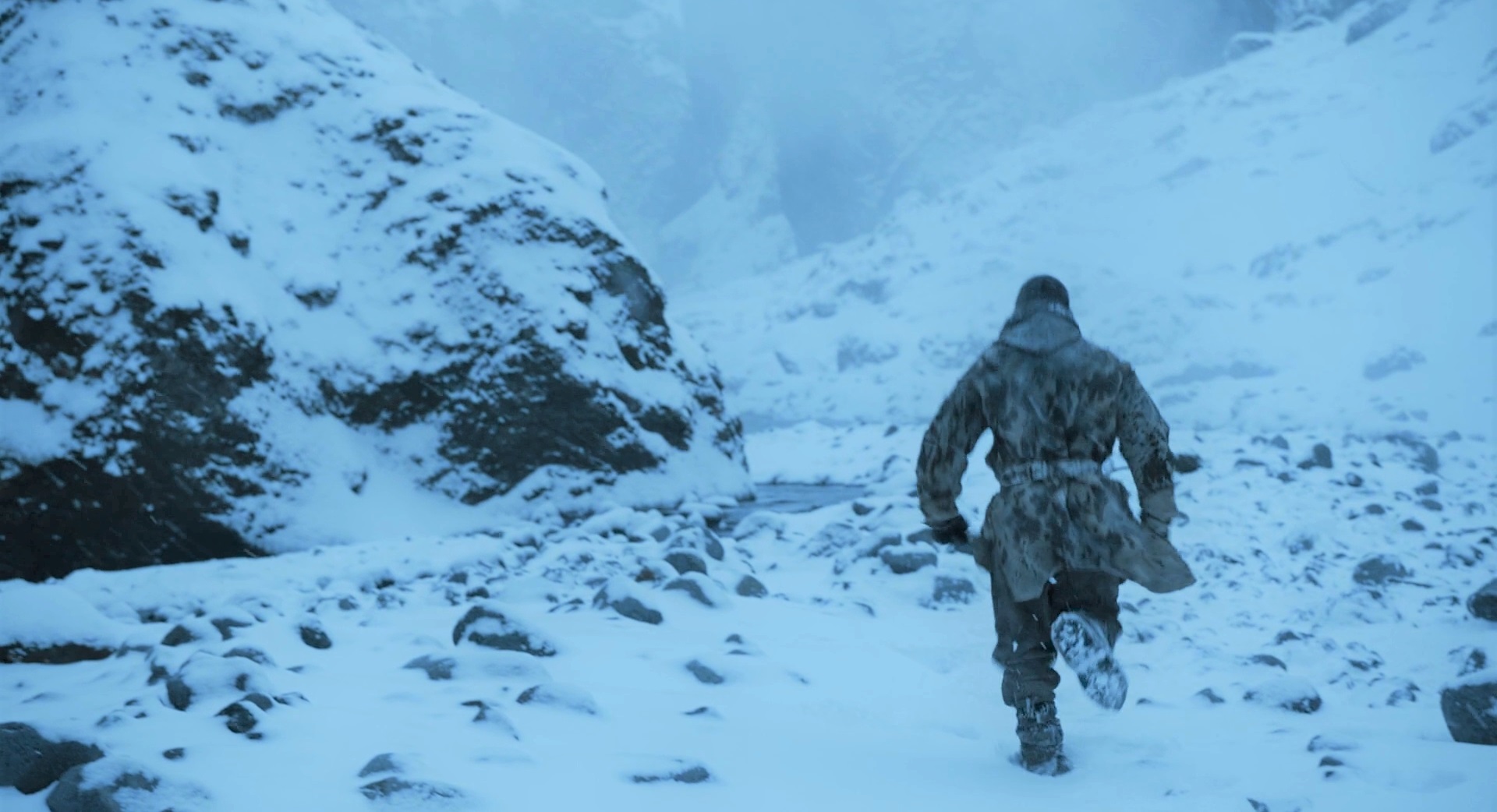 Though the writers still don’t address that particular occurrence, during EW‘s season eight visit they did explain why they chose to pace the season that way:

“We made a choice to ‘just get on with it’ last season,” co-executive producer and writer Bryan Cogman told EW. Dave Hill, who joined the writing staff in season five and has written a yearly episode since, agreed: “With all the things we were balancing to set things up for season 8, sometimes we had to speed things up within episodes. We had a lot of time cuts the vast majority of viewers didn’t catch. We could have a [title card] on there saying ‘Three Weeks Later,’ but we did not. Sometimes when moving pieces around you’re going to cheat a little bit,” he admitted.

More interestingly, it appears all that “balancing” they did in season seven to “set things up” for the future will result in a more naturally paced season eight: according to Hill, this time they “tried to keep more of the time logic rather than jet packs,” which I’m sure will please those who are bothered by timeskips, whether they seem plausible or not.

As always, for the whole story read the original interview at Entertainment Weekly.