Game of Thrones wins ASC and DGA awards for Battle of the Bastards | Watchers on the Wall | A Game of Thrones Community for Breaking News, Casting, and Commentary 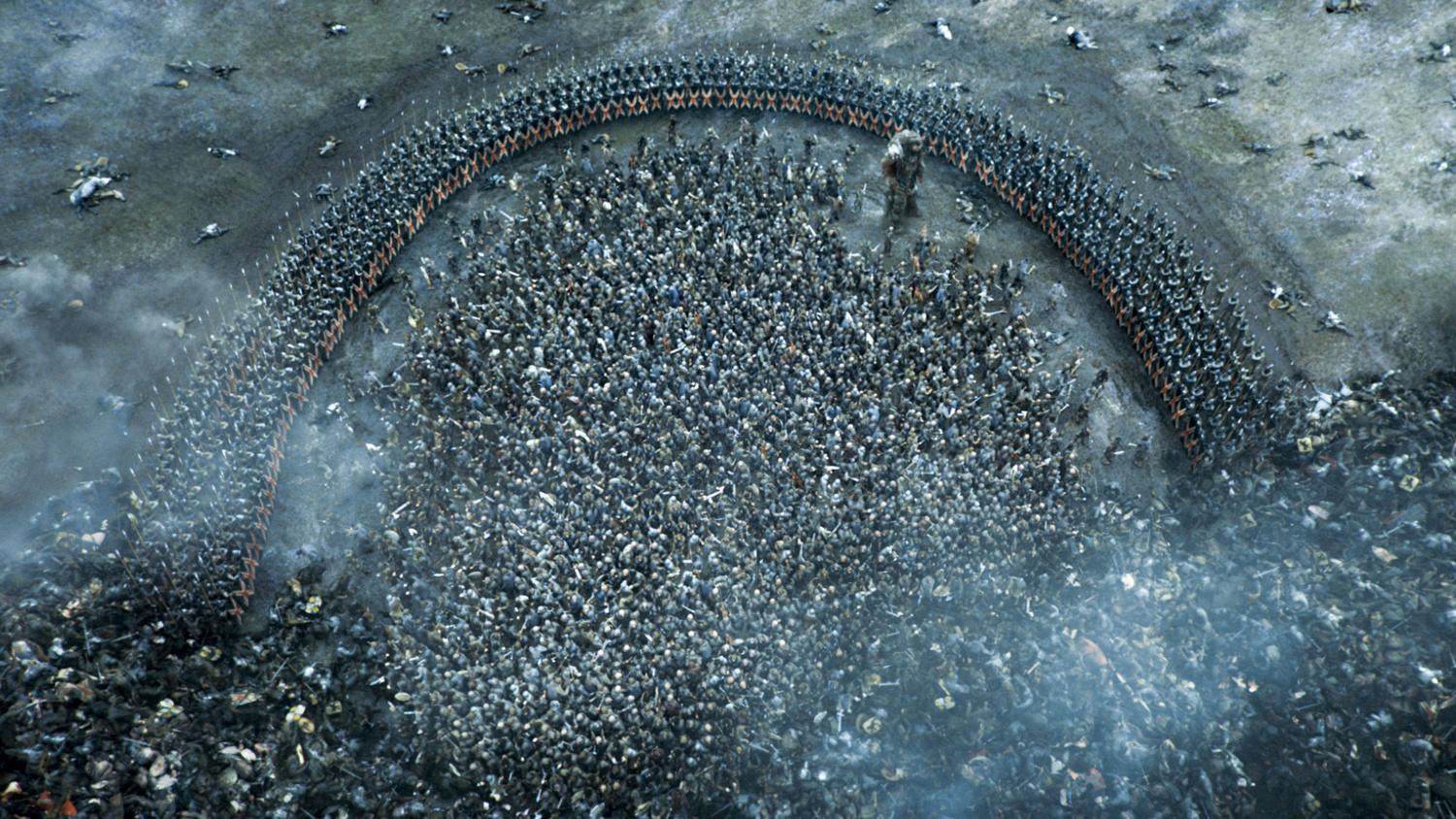 Award season continues! The American Society of Cinematographers (ASC) and the Directors Guild of America (DGA) announced the winners for the 31st ASC Awards for Outstanding Achievement in Cinematography and the DGA 69th Annual Awards, respectively. Game of Thrones was nominated in a category from each organization, and it won both thanks to the same marvellous episode: Battle of the Bastards!

In the category of Regular Series for Non-Commercial Television, the ASC nominated Anette Haellmigk for “Book of the Stranger” and Fabian Wagner for the much-acclaimed “Battle of the Bastards.” The other contenders were John Conroy for Penny Dreadful’s “The Day Tennyson Died”, David M. Dunlap for House of Cards “Chapter 45” and Neville Kidd for Outlander’s “Prestonpans.” Despite Game of Thrones being nominated twice, the vote was not split, and Wagner went home with his award for best cinematography in what is probably the show’s most impressive-looking episode yet. 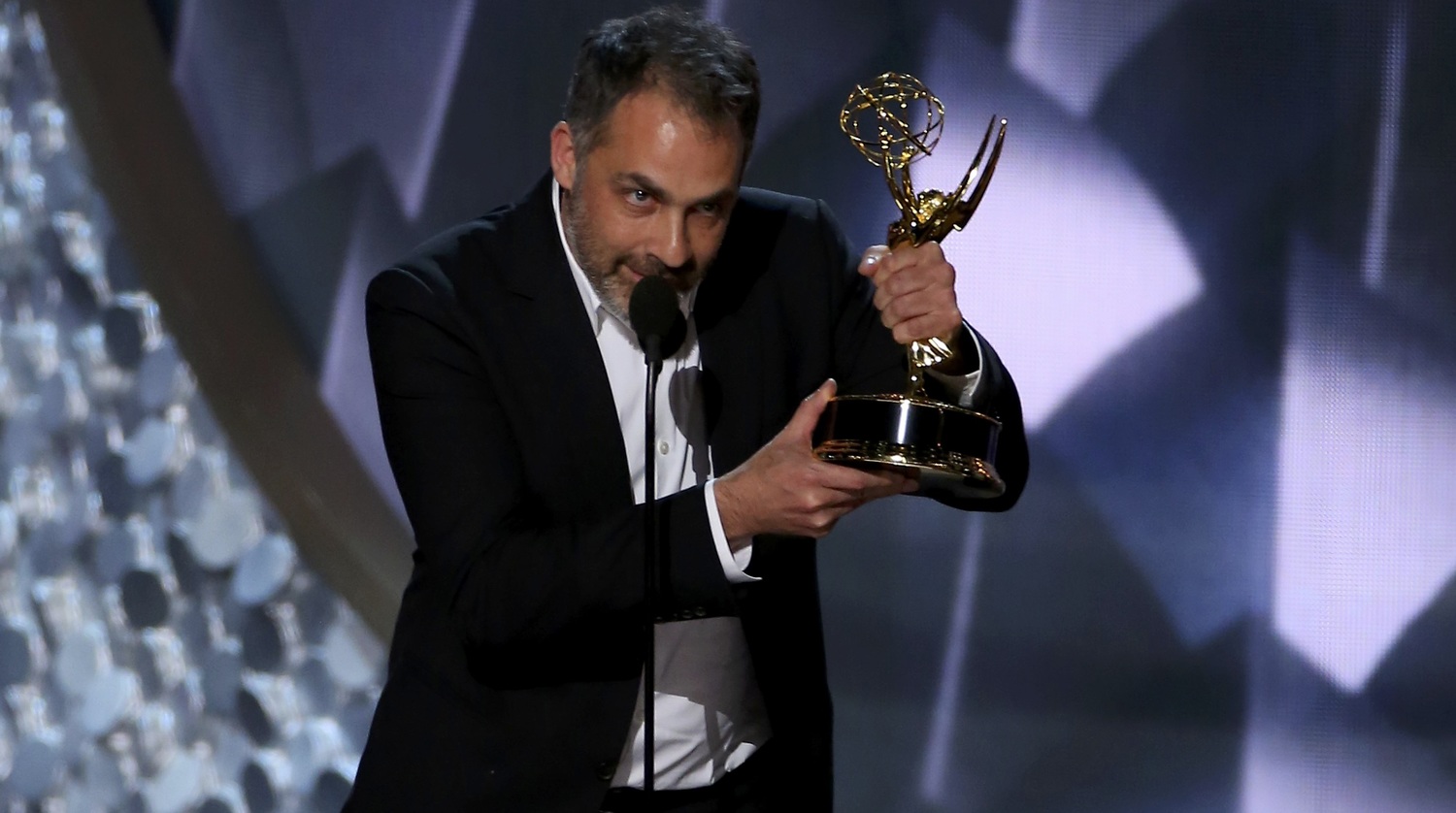 In the end, Sapochnik won, as he rightly should have. Though it’s fair to say we’re a bit biased around here, the fact remains that, for a whole hour of television, this episode showcased the two most elaborate action sequences of the season, and probably in the history of television as well. And Sapochnik made that happen. The man already had us all convinced of his abilities thanks to “Hardhome” back in season five, and his directorial work is finally being recognized with “Battle of the Bastards.” All the more impressive considering this was Sapochnik’s first DGA Award nomination and win.

“Battle of the Bastards” already holds the record for most Emmys for a single episode of a television show, including David Benioff and D.B. Weiss for writing the piece and Sapochnik himself for directing it, in the same year Game of Thrones won Best Drama and broke the record for most emmys. The ASC’s and the DGA’s recognition of Wegner and Sapochnik is yet another accolade for this historic hour of television.