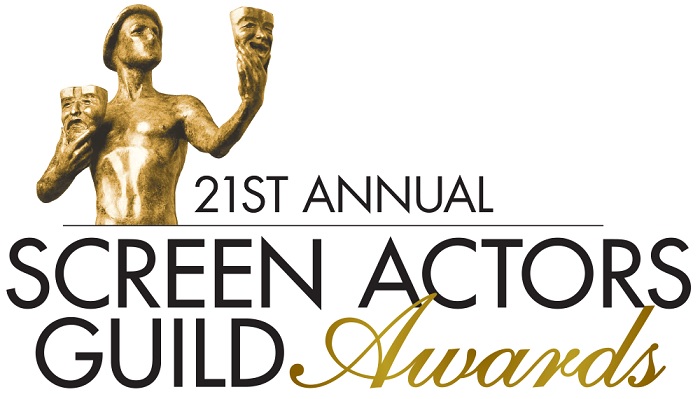 Awards season continues, and Game of Thrones picked up another trophy tonight at the 21st Annual Screen Actors Guild Awards. Several members of the cast came out to celebrate and cheer on the show as it competed it three categories, including:

Game of Thrones ultimately won for their Stunt Ensemble’s work. The stunt team has won this award every year since 2012.

Red carpet arrivals are below the cut! 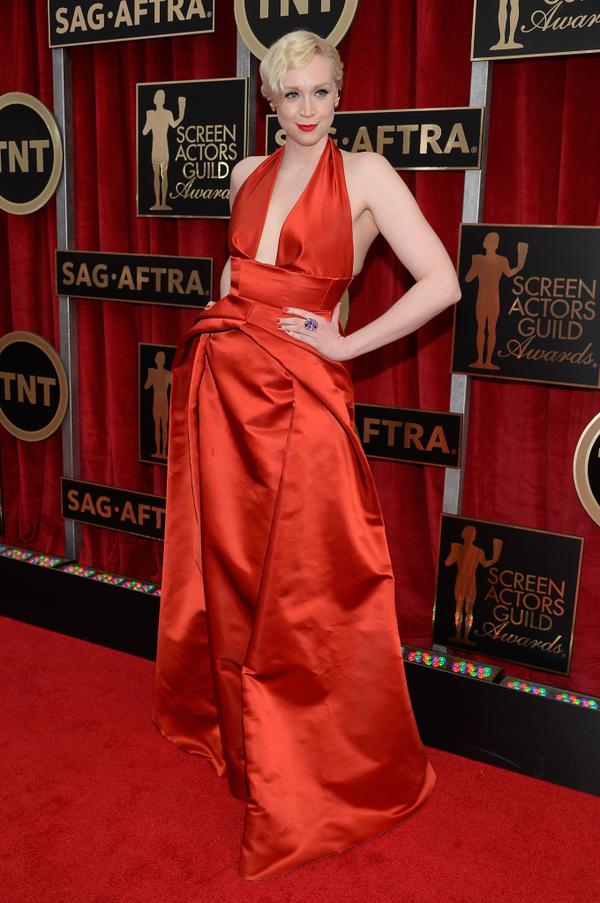 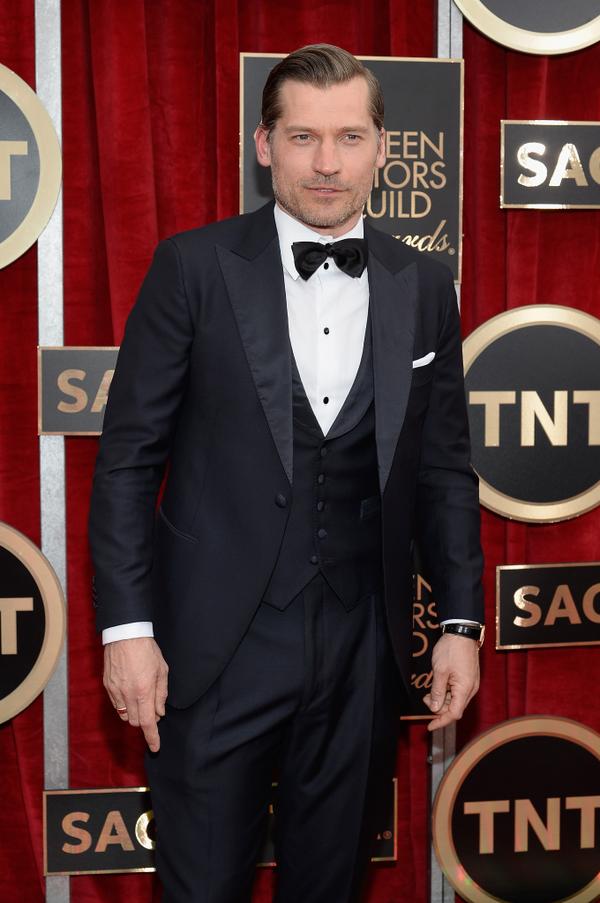 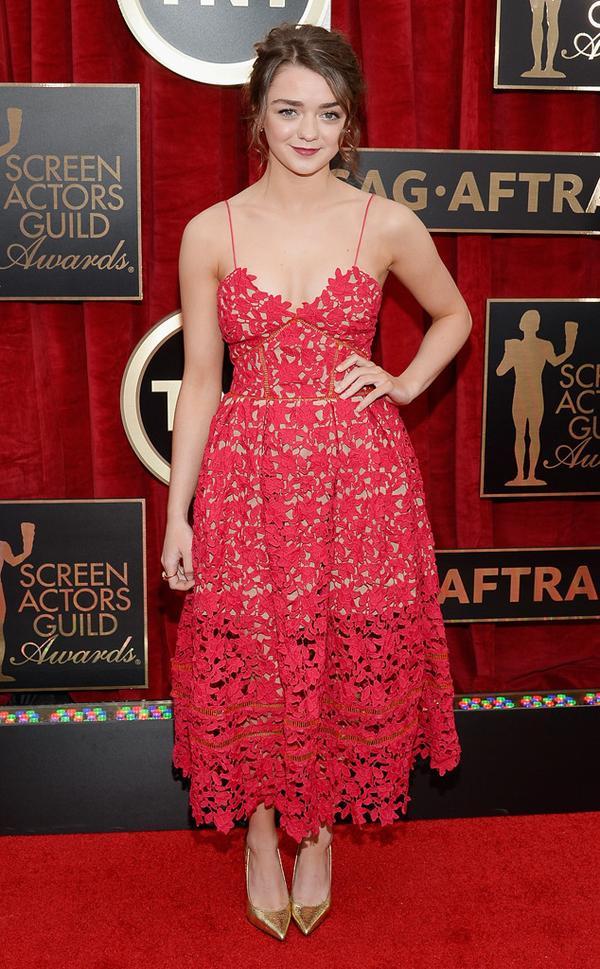 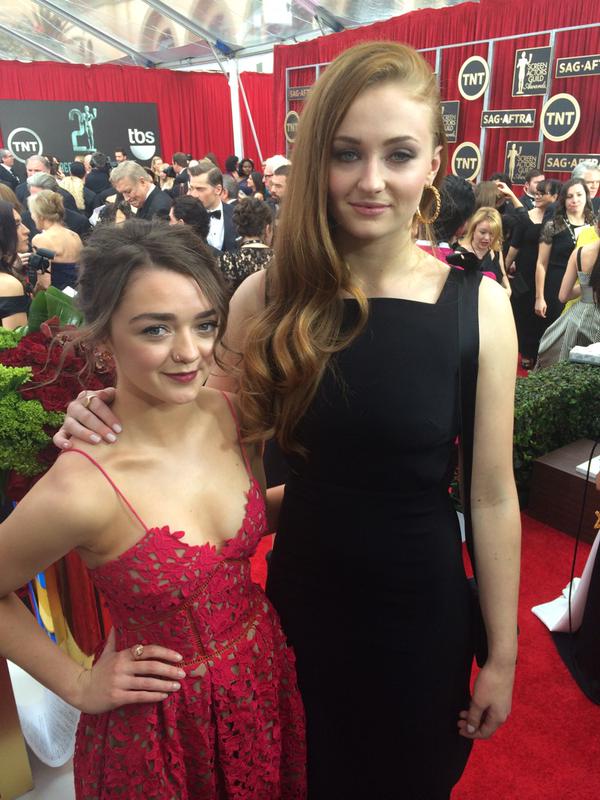 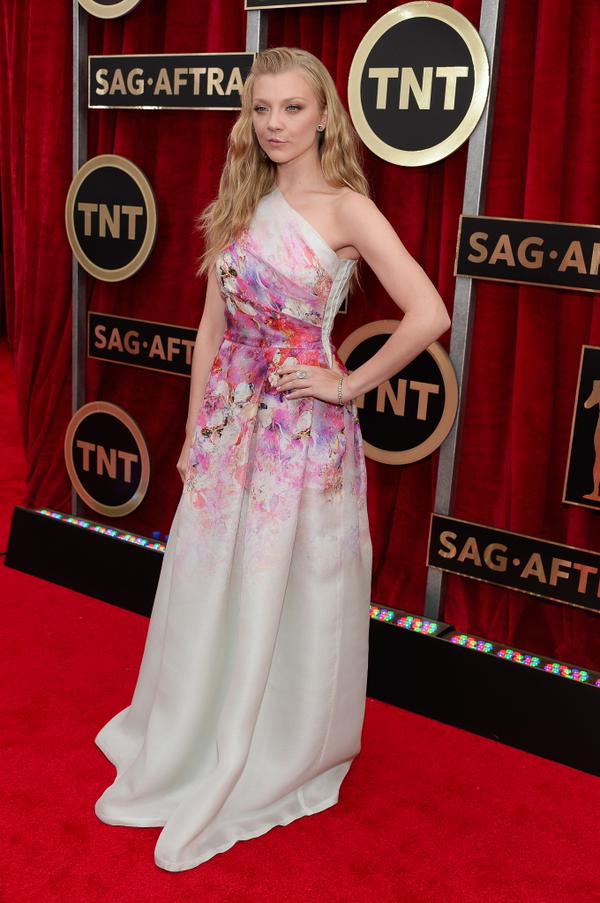 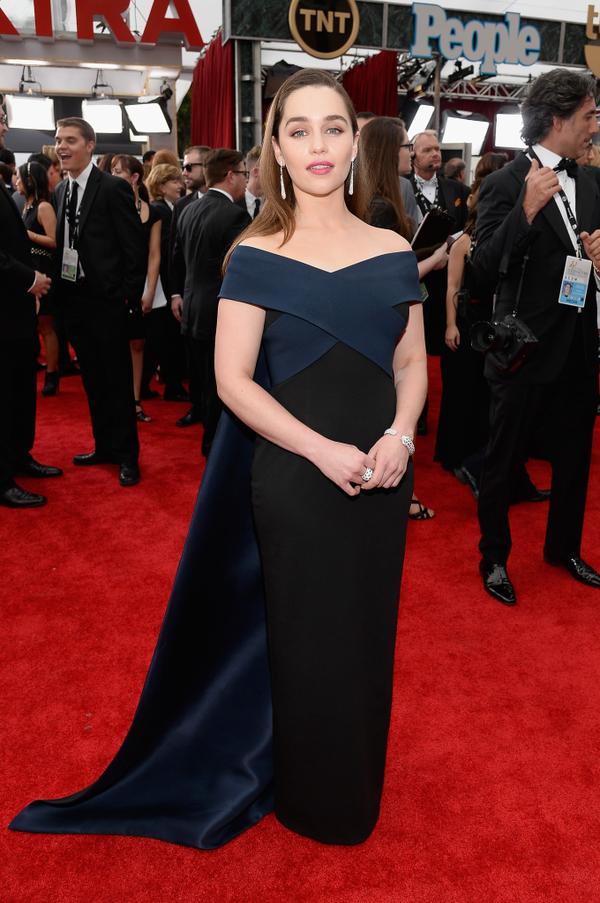 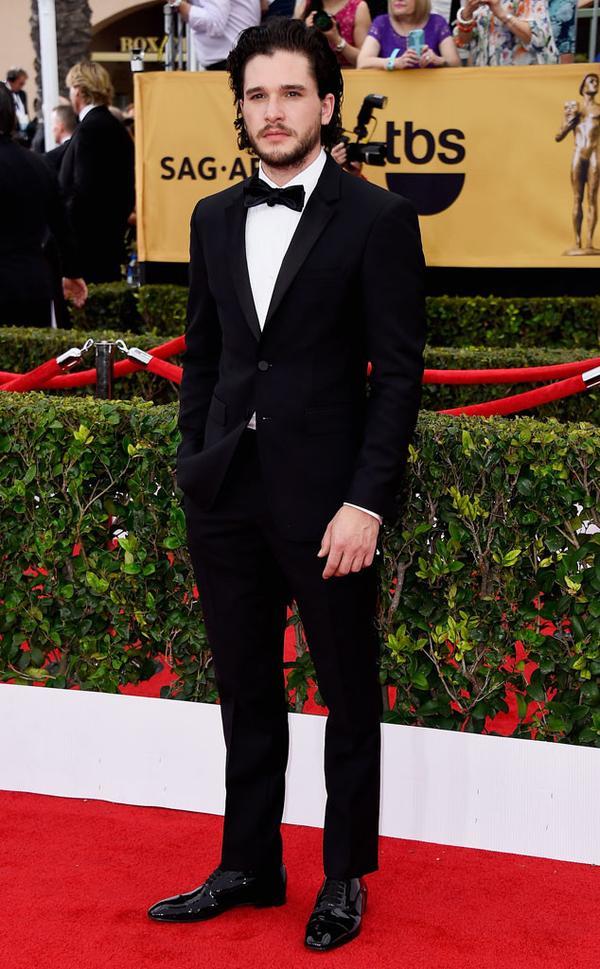 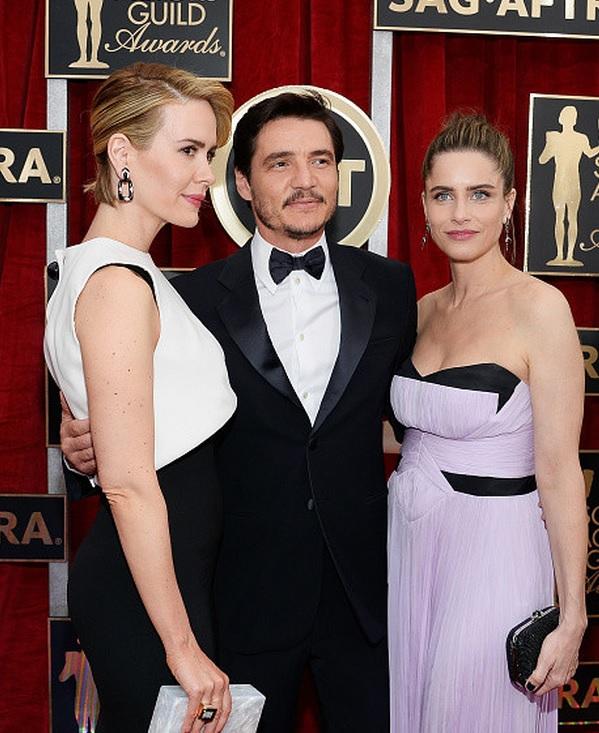