Game of Thrones spinoff to be filmed in the Canary Islands and Northern Ireland | Watchers on the Wall | A Game of Thrones Community for Breaking News, Casting, and Commentary 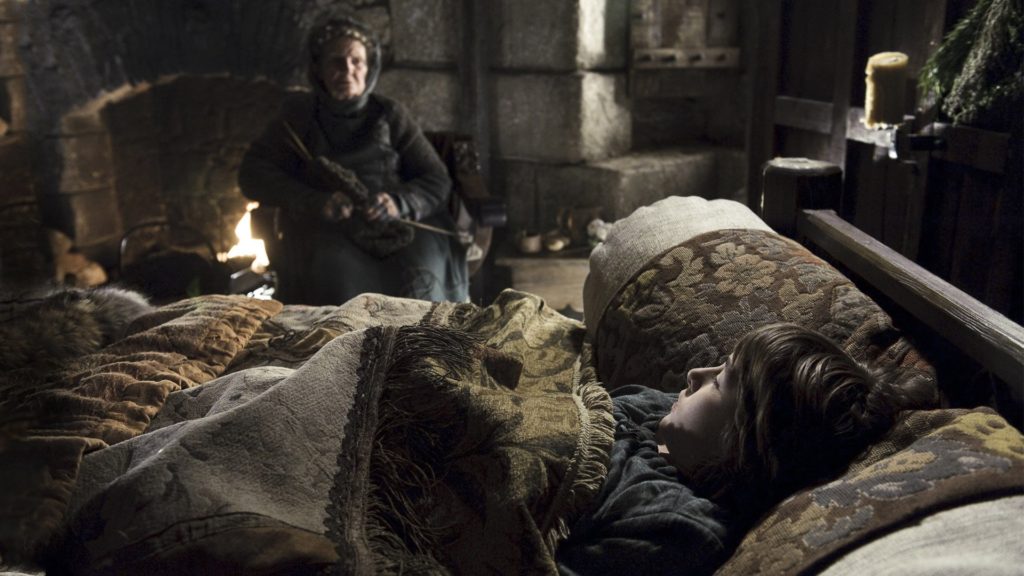 The Long Night starts this spring. That is to say, the Game of Thrones spinoff with the unofficial working title The Long Night will begin production early this year in the Canary Islands and then move to Northern Ireland in the fall.

According to Belfast Telegraph, staff at Paint Halls in Belfast are scheduled to spend spring filming the Game of Thrones prequel in Tenerife and Gran Canaria, two of the Canary Islands in Spain. Afterwards, production will return to Belfast in autumn.

The Canary Islands were scouted as possible filming locations for season 7 and 8, though that didn’t end up panning out.

Quite understandably, many in Northern Ireland are happy that HBO will continue to film its Westerosi sagas in their country.

“It’s great news for everyone involved in the film industry in Northern Ireland,” said an anonymous industry source. “If The Long Night is even half as successful as Game of Thrones, it will pump millions of pounds into the local economy.”