Game of Thrones Season 8 premiere date to be announced this Sunday, January 13th! | Watchers on the Wall | A Game of Thrones Community for Breaking News, Casting, and Commentary 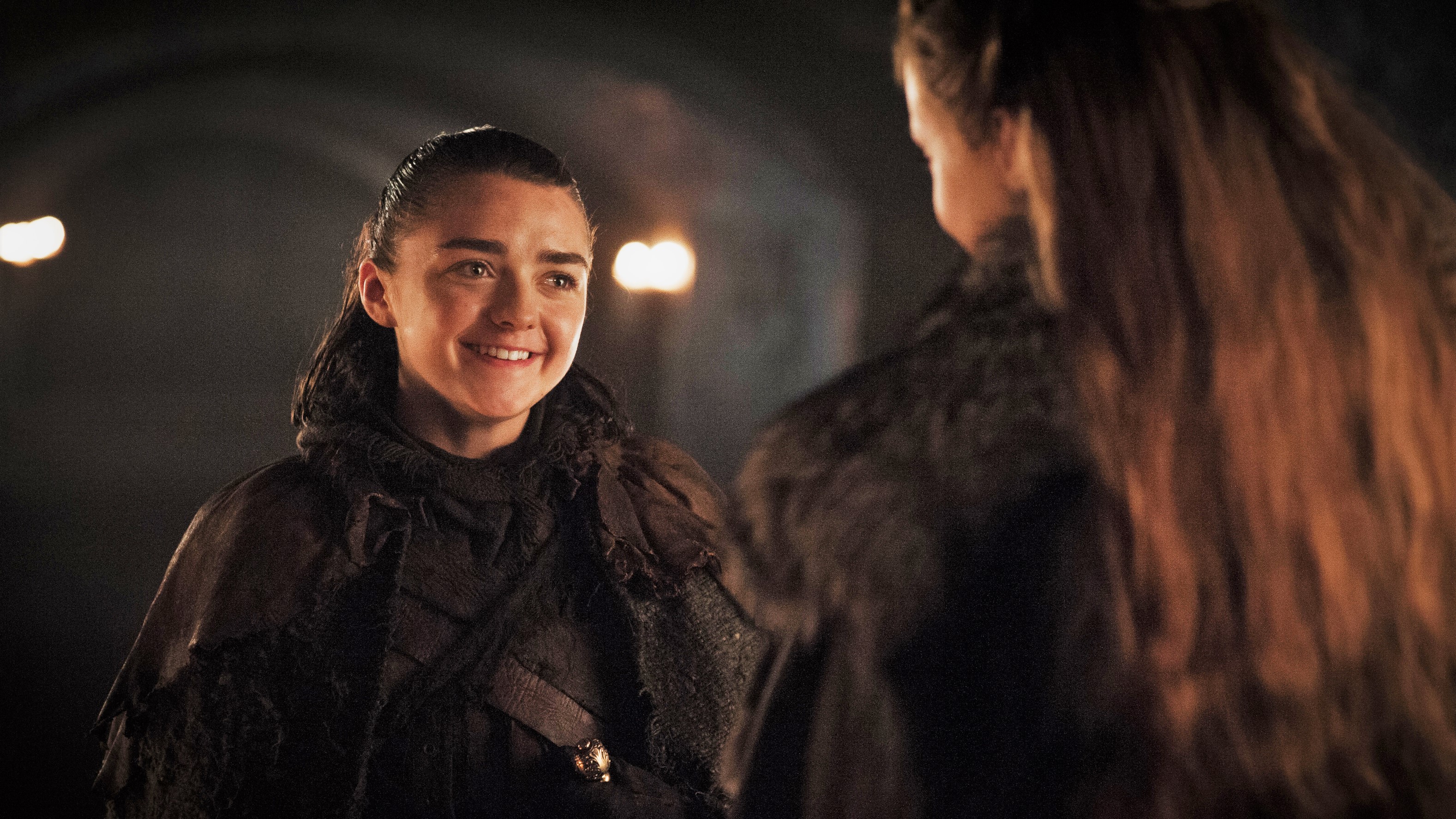 We have been waiting more than a year for season eight and we still have to wait a tiny bit more… but how much more, exactly? I, for one, cannot take this excruciating limbo for any second longer than necessary. Though we do know the final season is coming back to our screens on April, a return to the classic Game of Thrones premiere month, beyond that we have no clue, and we won’t… until this Sunday, that is! What a twist!

HBO cheekily announced via a tweet that we’ll learn the season eight premiere date just before the third season of True Detective begins this Sunday, January 13th, at 9PM EST:

Does this mean we are getting more than a date? Many fans have suggested the True Detective premiere would be just the place to surprise us with a Game of Thrones trailer, though others believe HBO will wait until the Super Bowl, as they did with the trailer for Westworld’s second season. In either of those cases, nothing is confirmed or even rumored; it’s just the best guesses of the fandom. Do you think we’ll get another teaser, or perhaps even a trailer, along with the premiere date, or will it be a more sober affair?