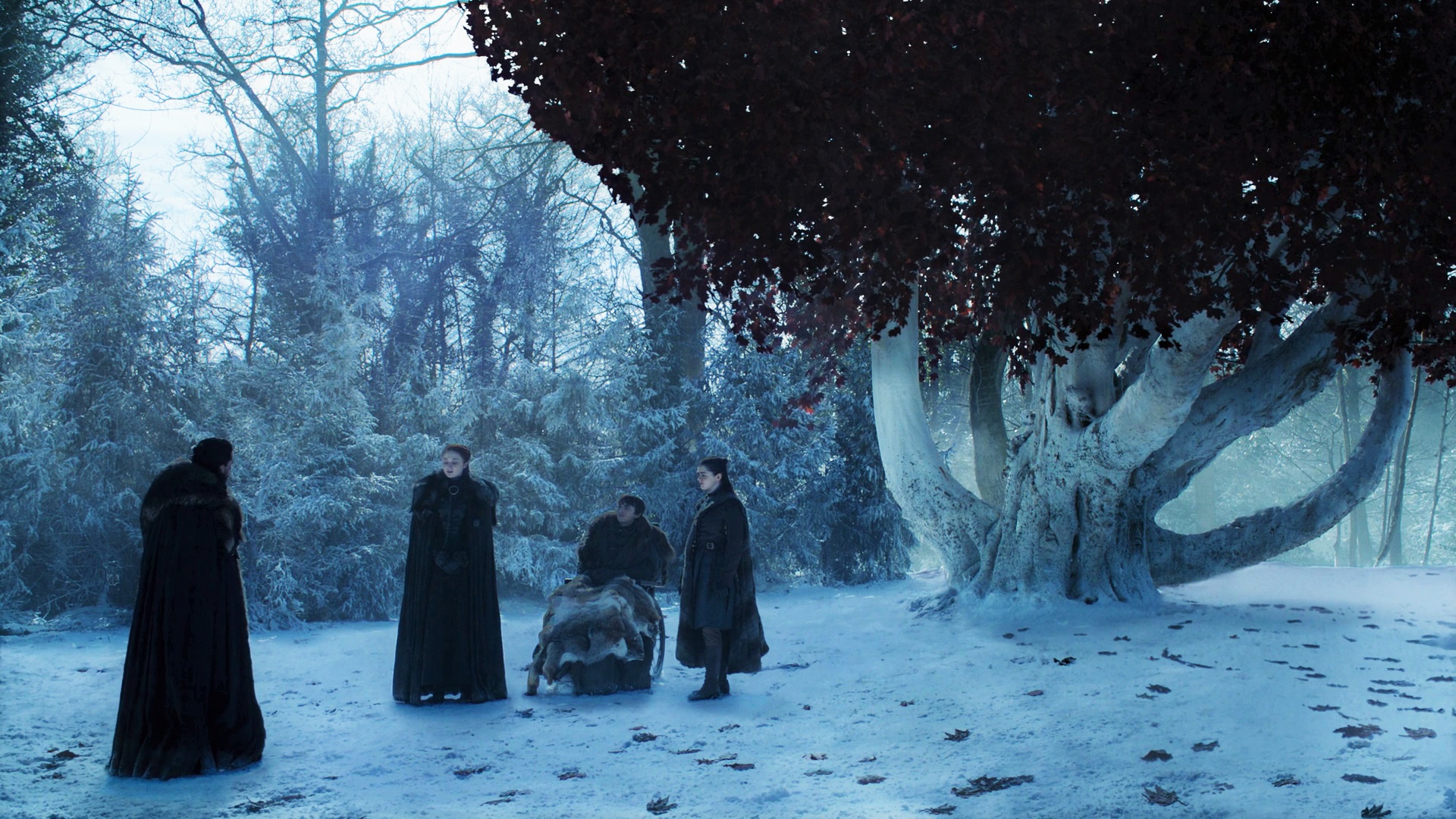 Crikey, that was a divisive one! Find out who shares your opinions on Game of Thrones The Last of the Starks with our handy Video Recap Roundup!

First up we have this excellent, long and excellently long Show Only Review courtesy of Westeros History (Book to Show Review is here)

An hour of Thrones Talk from Collider

Smokescreen with their Reaction-Dracarys! review

The Young Turks and their thoughts on Episode 4

If you’re after some more light-hearted takes, why not give Ozzy Man your time?

Or show Dem Thrones some love?

And of course the ever fabulous Gay of Thrones from Funny or Die, with Kumail Nanjiani.

And of course the lovely folk at the Burlington Bar! (Parts Two and Three; and here‘s a 360º video of the final scene, in which you can choose who to look at.)

Have fun catching up on those, and I’ll be back with more next week.  Dracarys!

episode 804, Season 8, The Last of the Starks, Video Recap Roundup