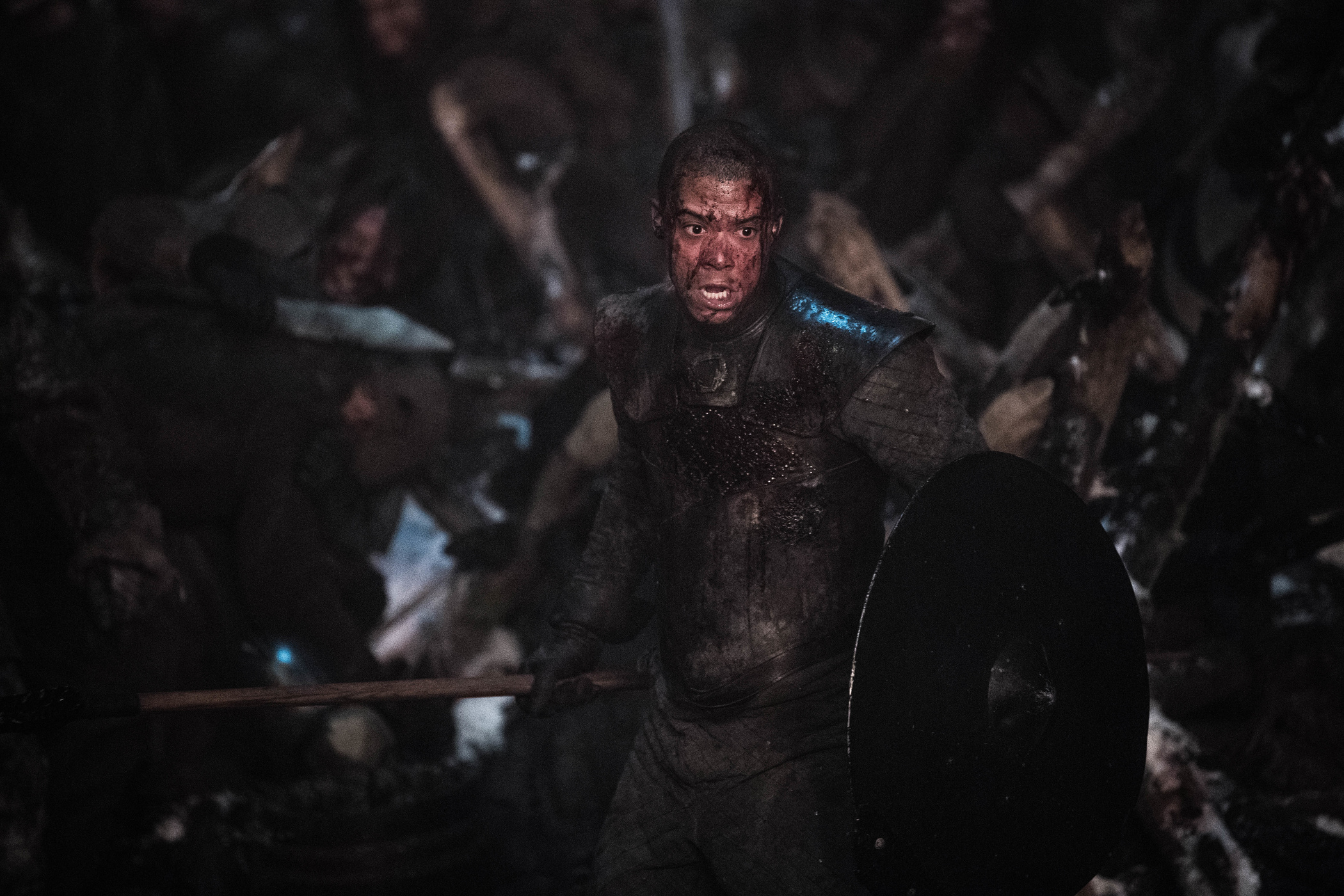 ‘The Long Night’ has come and gone, but one thing’s for sure: Criticism lasts forever. Heading into this roundup, I had a distinct feeling that this would be the most divisive episode yet. And reading over the reviews, boy was I right. For some, it was the action-packed epic it was promised to be, and nothing ill can be said against it. For others, it was a massive letdown, in which the lighting played no good part.

Here at Watchers on the Wall, we encourage you to ‘Always Support the Bottom.’ This naturally extends to your support of our editor-in-chief Sue the Fury, and her ‘Sullied recap’ of the episode, in which her background knowledge of the books informs her perspective on the episode. Once you’ve done that, you would do well to support our peerless Oz of Thrones‘s ‘Unsullied recap,’ in which his fearless determination to avoid reading the books has outlasted all others, continuing on for 8 full seasons. After this, you can check out what these Internet critics thought of ‘The Long Night’:

Akhil Arora, Gadgets 360 – In which he thinks that if you don’t think too much, the moment works quite well.

Alan Sepinwall, Rolling Stone – In which he does a deep dive into climactic killing of the Night King and why it fell flat for him.

Alex McLevy, The A.V. Club – In which he states the surviving members of this conflict were almost comically limited to identifiable characters.

Alyssa Rosenberg, The Washington Post – In which she calls it a visual comprehensibility problem, whose persistent technical devilment culminated in what feels, at least on a first watch, like a nearly unmitigated artistic disaster.

Dave Gonzales, Thrillist –In which he argues the crypts end up being the least consequential thing in the episode, unless it was a way to set up a Sansa/Tyrion opposition to the upcoming Targaryen rule.

David Malitz, The Washington Post – In which he thinks that all things considered, this was a pretty straightforward episode without any left-field twists and turns.

Erin Keane, Salon – In which she thinks there was more than a solid hour of fighting between the living and the dead, some stretches more relentless than others, but punctuated with highly satisfying moments.

Hillary Kelly, Vulture – In which she says that this time we get the deus ex machina we deserve.

James Hibberd, Entertainment Weekly – In which he calls the relentless and mammoth battle a super-sized series of setpieces that never wore out its welcome and generated constant dread and nerve-wracking suspense.

Jeremy Egner, New York Times – In which he believes the episode exceeded all expectations.

Joanna Robinson, Vanity Fair – In which she questions whether Lyanna really needed to die.

Josh Wigler, Hollywood Reporter – In which he goes over why the deaths matter.

Julia Alexander, The Verge – In which she says that there were few mic-dropping one-liners, but the number of people who could deliver those snarky comebacks was literally cut down, and most of the rest of the cast didn’t have the breath for wisecracks

Kathryn VanArendonk, Vulture – In which she tallies up the dead.

Kelly Lawler, USA Today – In which she found the battle deadly, beautiful, and disappointing.

Laura Hudson, WIRED – In which she questions the necessity and truth of prophecies.

Laura Stone, Hey Don’t Judge Me – In which she fittingly sends up the heroic Ser Jorah Mormont.

Lauren Sarner, New York Post – In which she goes over how the dead characters will inform the living characters’ forward momentum.

Lindsey Romain, Nerdist – In which she whittles down the characters to select the MVP of the episode.

Mark Perigard, Boston Herald – In which Bran telling Theon was a good man was the emotional highlight of a bloody, brutal episode.

Michael Rogeau, Gamespot – In which he thinks the long years of expert groundwork amounted to basically nothing.

Mike Bloom, Parade – In which the Battle of Winterfell is reported in the Westeros World News.

Neela Debnath, Express – In which, despite his gripes, he thinks there was never a dull moment and this is how you make a compelling, narratively cohesive battle sequence.

Rob Bricken, io9 – In which he notes that while the battle was incredibly epic, it was not quite perfect.

Ron Hogan, Den of Geek –In which he thinks the Dothraki torches being lit, only to be quickly extinguished was a brilliant shortcut to avoiding a lot of difficult horse combat.

Sarah Hughes, The Guardian – In which she says that the moment the Dothraki flaming weapons were extinguished was both emotional and beautifully shot by director Miguel Sapochnik, despite the show’s failure since Khal Drogo’s death to give even a couple of Dothraki individual personalities has long been one of the show’s biggest flaws

Sean T. Collins, Rolling Stone – In which he praises the half-masterpiece that leaves us lingering with a “What happens next?” problem.

Soumya Srivastava, Hindustan Times – In which she enjoyed the episode but feels the victory feels cheap at the end considering we didn’t lose any main character.

Todd VanDerWerff, Vox – In which he looks at the six winners and six losers of the episode.

Tori Preston, Pajiba – In which she acknowledges that truly satisfying everyone all the time is basically impossible.

Verne Gay, Newsday – In which he crowns it an exhilarating and a spectacular technical achievement in its own right.