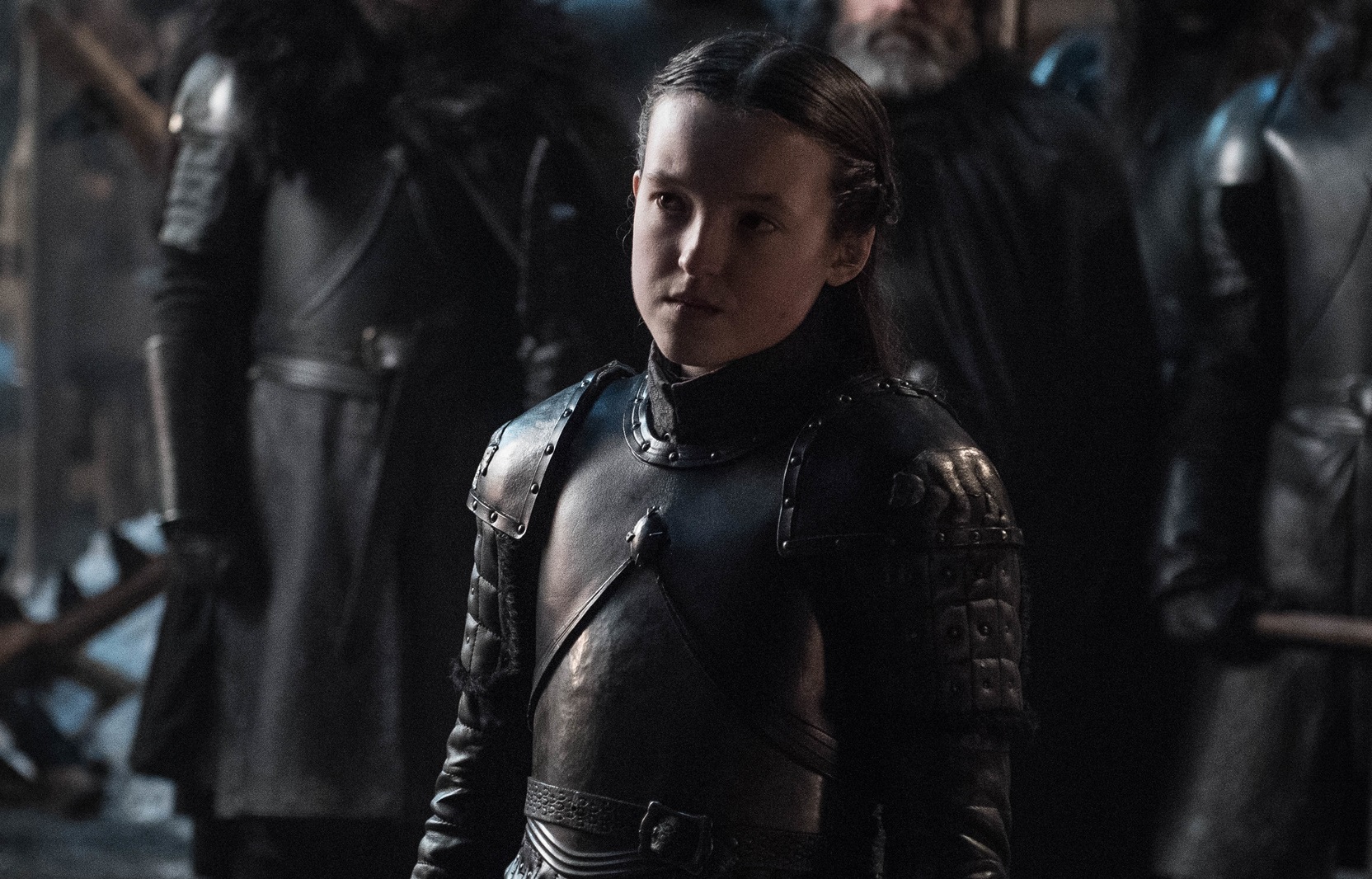 Join us now for live discussion, filled with hopes and predictions, in advance of tonight’s episode, with the Night’s Cast:

Please use spoiler coding when discussing ASOIAF/book or filming spoilers- any material that has not aired or been discussed on Game of Thrones. Please do not post extensive spoilers in this Open Chat! Instructions on coding/showing/hiding spoilers are found at the top of the Comments section.

Spoiler coding is required in the Open Chat post prior to the episode official airing (9PM EDT tonight!). We are aware that some material has leaked today online. We ask that fans use consideration for your fellow viewers- please cover and label your spoilers appropriately. After the episode has aired, you don’t have to cover spoilers from the episode anymore!