Game of Thrones Season 7 Premiere Episode To Be The Longest in Years | Watchers on the Wall | A Game of Thrones Community for Breaking News, Casting, and Commentary 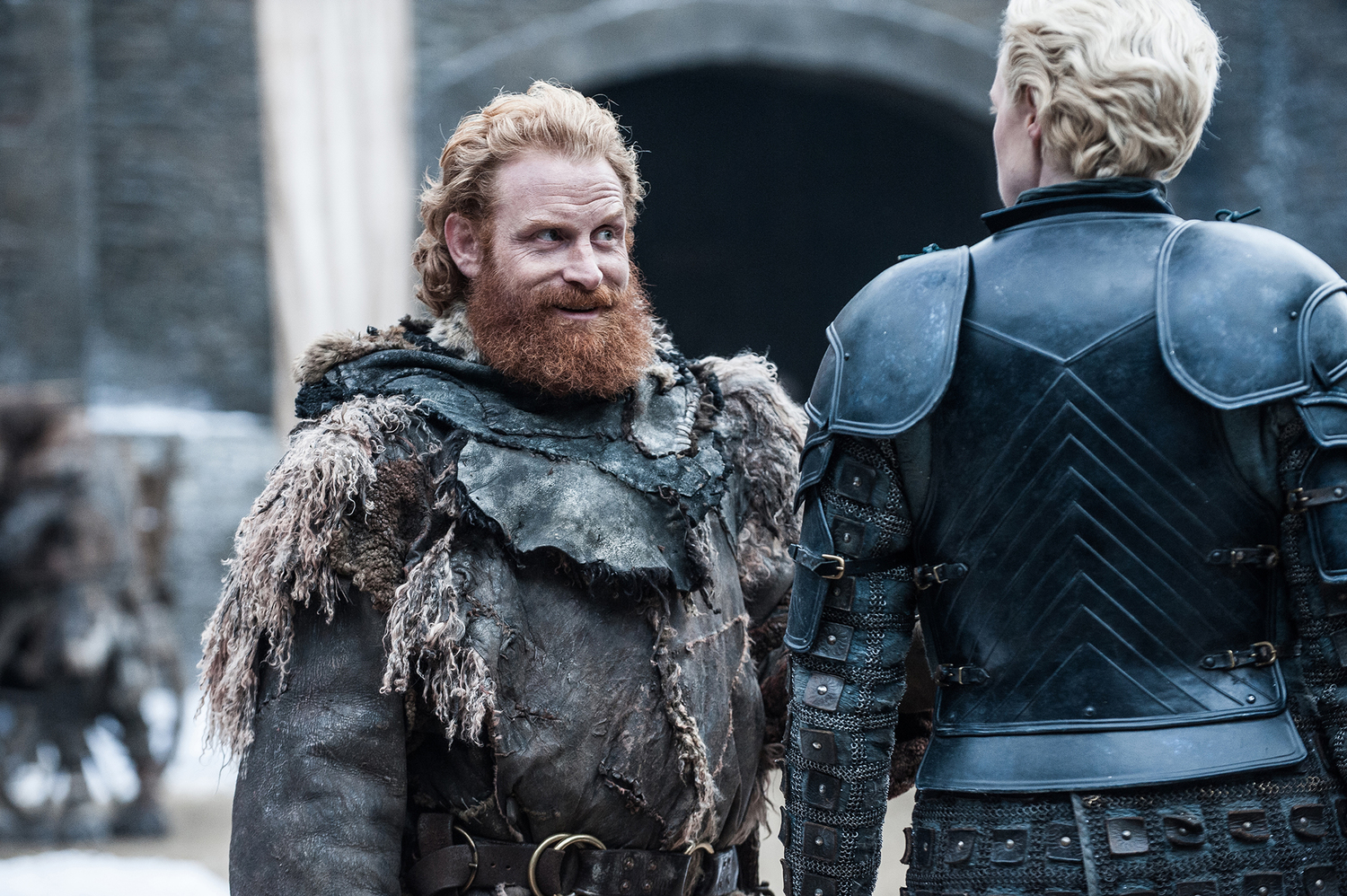 Since the final two Game of Thrones seasons were announced to be three to four episodes shorter than we are used to, there has been much discussion as to how this will affect each episode’s running time, if at all. Now, the running time of the season seven premiere has been revealed —and it’s a long one, though not extraordinarily so.

On the one hand, each of the seven episodes in season seven could be expected to be longer than the average 55 minutes, as filming went on for as long as in previous seasons, despite the three fewer episodes. On the other hand, part of the point of the shorter run was the ability to spend more of the budget per episode. If the overall number of minutes in the season turned out to be no different from previous years, the budget would be just as spread out, which would defeat the point. ‘Tis a quandary!

As HBO has disclosed the running time of the season premiere, we may just have an idea of how long the rest of the season will be, if we compare this first episode to others: 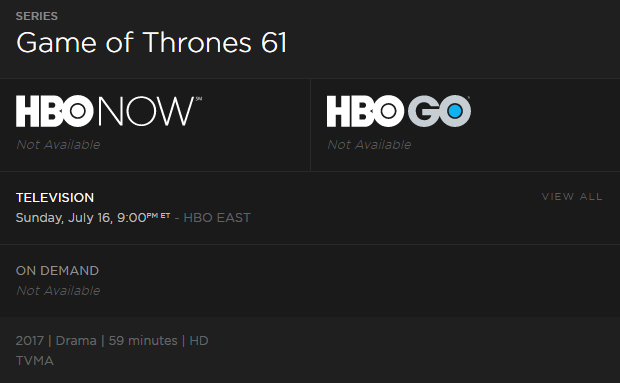 Typically, premieres are disappointingly short. Last year we had the show’s shortest episode ever, a bummer after a whole year’s absence. Meanwhile, this year’s premiere, at 59 minutes, will be the longest since the 62 minutes series premiere, “Winter is Coming.”

If this trend continues, this season’s episodes promise to be quite long — who knows, perhaps they will hold the longest average ever. However, it is now beyond any doubt that these episodes will be nowhere near long enough to make up for the missing three.

(Originally, the episode was reported to be 58 minutes, but the HBO site changed it to 59.)