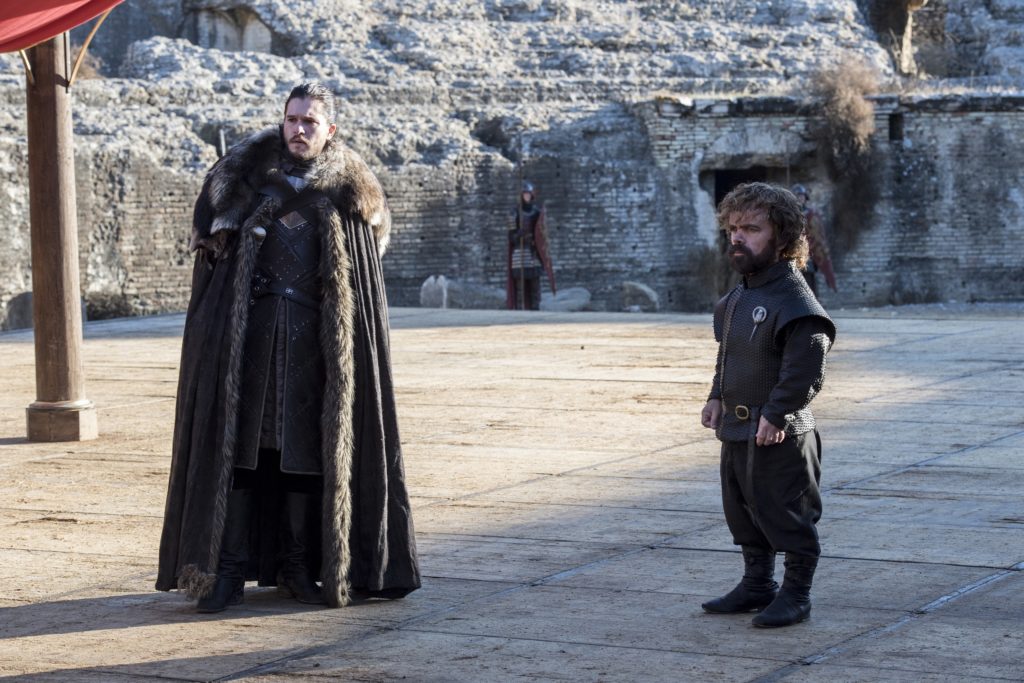 The season seven finale draws near! Many of you will share my state of mind: I want to watch it, but that means Game of Thrones is over for a long time, so I also want to have it forever just out of reach. Touch luck. It’s coming, and the cast is already hyping it up!

Iain Glen, Richard Dormer, Kristofer Hivju and the director of the previous episode, Alan Taylor, sat down with Hollywood Reporter to discuss the finale:

“It was really surreal,” Iain Glen tells Hollywood Reporter. “I think it’s hard for fans to appreciate how dissipated and separated we’ve all been over the course of seven or eight years. There are large numbers of these actors who have never acted together before. We’ve all been part of this thing that’s turned into an extraordinary success, and we’ve met at premieres and we’ve met at read-throughs and we’ll bump into each other in trailers … You pass each other, but to actually be able to be in the same space, to have fun together, to live in the same hotels, to act in the scenes primarily? For me, it felt like it was part of the beginning of the end in a very good way. In a very lovely way.”

Sounds lovely, doesn’t it? Well, that’s one way to look at it. The other is that all this grouping together means “the end is nigh,” as the actor who plays Jorah puts it. “What you do as actors is you say, ‘Fucking hell. Can you believe how this has been?’ You share your delight and how much of a ball the whole gig has been. Sometimes it’s easy to think, ‘Is it just me?’ And then you bump into all of the other actors and we all feel the same. It’s very hard, because we know it’s not going to be there for much longer.” 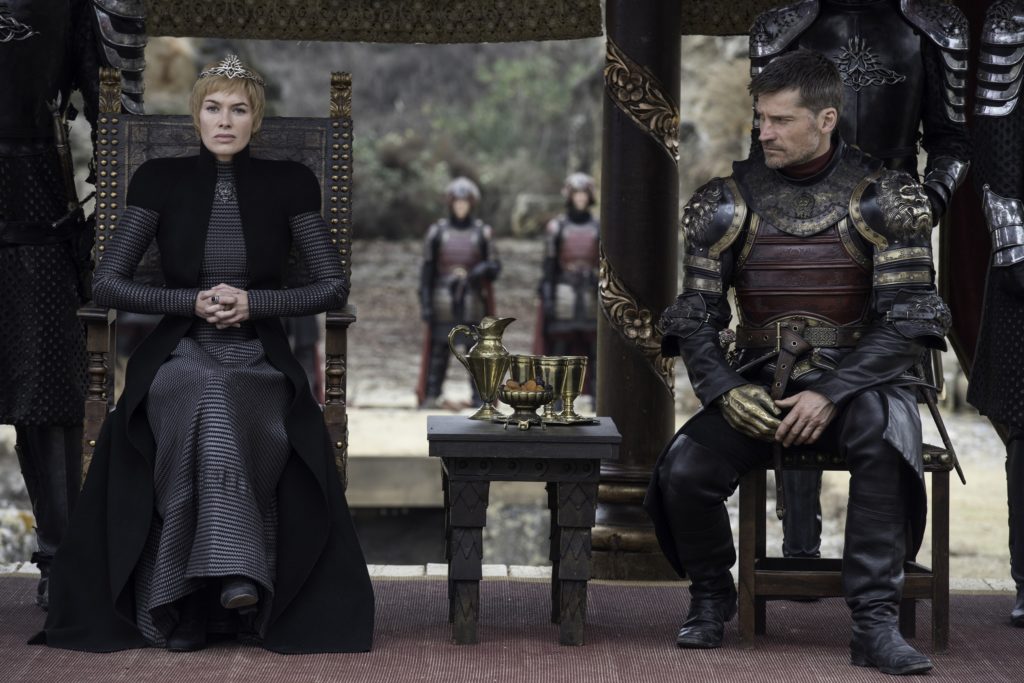 “I think what everybody imagines, they’re going to get it, and maybe even a little bit more,” teases Richard Dormer, who plays Lord Beric Dondarrion. “It’s the last episode, so things are really ramping up. It’s going to be truly epic.” Kristofer Hivju, who plays Tormund, agrees: “It’s going to be interesting, I can tell you that … Episode seven is maybe the longest one. We’re talking about a feature-length episode.”

Director Alan Taylor also shared his thoughts, though he only directed last week’s episode — the finale is directed by Jeremy Podeswa. Taylor tells Hollywood Reporter that he thought he had the big episode of the season, as it was the penultimate one, but when he read the scripts he realized that wasn’t necessarily the case: “Every episode I started to realize was big. The loot train was huge. The sea battle was huge … What becomes more important is not so much the scale of the action as it is the scale of the story point … I can say the next episode that finishes this short season, the plot point evolves in an even more dramatic way. It takes a huge leap forward. It keeps building.”

For their thoughts on the season as a whole, read the entire interview here.