Game of Thrones cast on Season 7 alliances and conflicts; Jessica Henwick's "in character" interview as Nymeria | Watchers on the Wall | A Game of Thrones Community for Breaking News, Casting, and Commentary 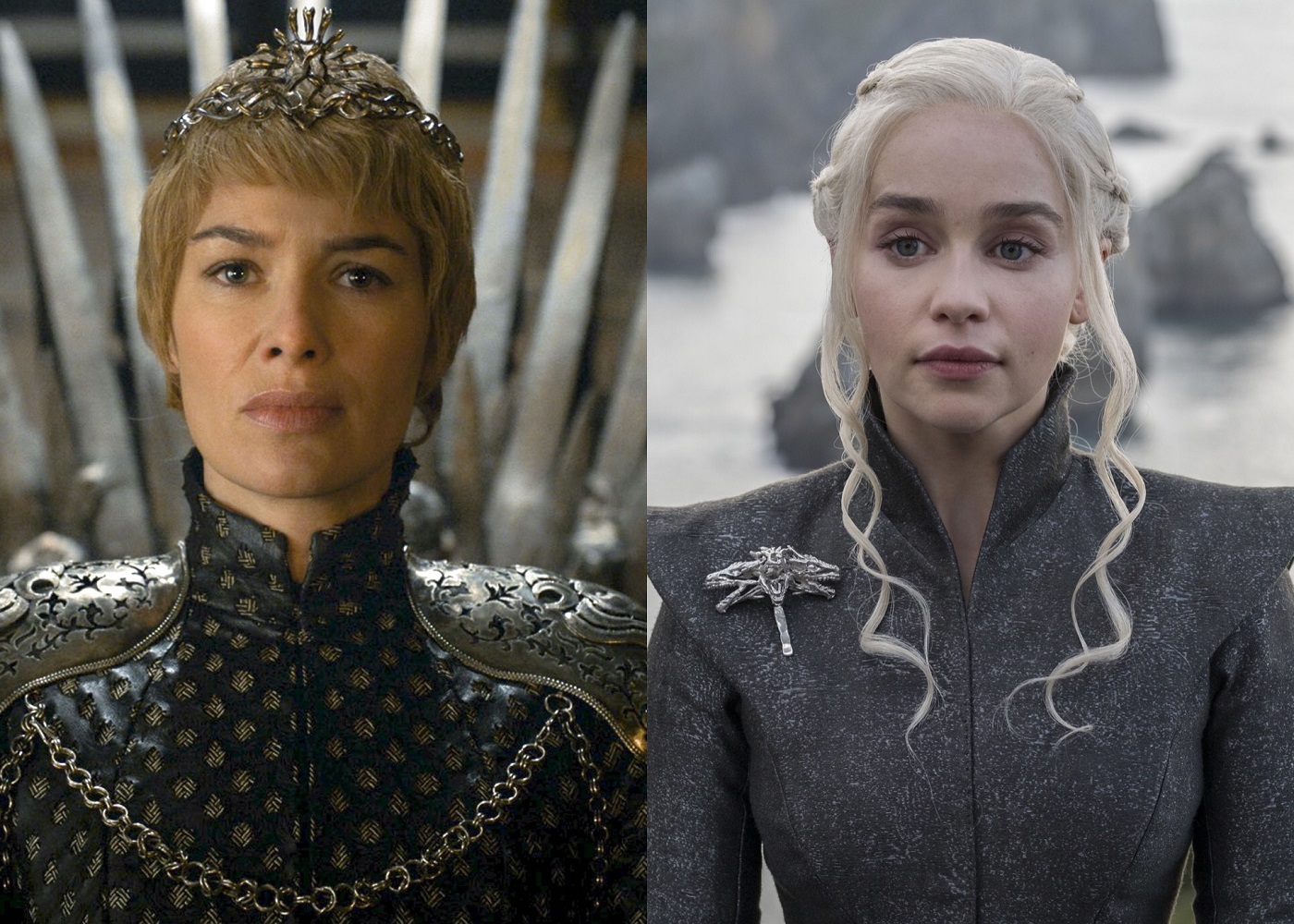 The season premiere of Game of Thrones seventh season is almost upon us, and the interviews keep rolling in. Entertainment Weekly brings us a look at the coming conflict between Cersei (Lena Headey) and Daenerys (Emilia Clarke), the cast shares their thoughts on other character clashes and alliances with TVLine, and Jessica Henwick does a fun interview completely in character as Nymeria Sand on Instagram.

The war for the Iron Throne is coming to a head this season, with Cersei firmly entrenched in the seat of power and Daenerys on her way to take it from her. Lena Headey and Emilia Clarke discuss the situation with EW touch on each queen’s strengths and weaknesses.

Cersei’s position looks precarious given that she torched – literally – her alliance with the Tyrells last season, but Headey hints that Cersei has a plan. “Cersei’s very smart and she’s listened to her dad, unbeknownst to everybody who judges her,” she explains. “She’s put a lot of things in place politically, and we’ll see her cash those in.” One of those things may be Euron Greyjoy. “Cersei thinks he’s a bit of a dick, but he’s arguably dangerous in a good way, somebody else she might be able to manipulate and make use of.” She definitely needs all the help she can get against Daenerys and her dragons.

Dany may not have an easy time of it though, as Cersei will be gunning for her. “The prophecy says somebody younger and more beautiful will take Cersei’s place, so I’m sure that’s at the forefront of her mind,” Headey admits. “And since Tyrion is her Hand, she couldn’t view Dany worse.” And we all know how Cersei handles her enemies. Watch out, Dany.

As for Daenerys, Clarke implies she is ready for a fight. “Dany forces you to think about her objectives this season,” Clarke says. “She’s practiced patience and has this savior-like quality, but now it’s game on.” Although Cersei and Dany are on opposite sides, Clarke believes they have more in common than you think. “We both truly believe we deserve to be on the Iron Throne. Both of us think it’s our birthright, we both had f—ed-up dads; it’s a clash of similarities.”

Speaking of clashes, several of the Game of Thrones cast spoke to TVLine about their characters’ potential conflicts in season seven. Nikolaj Coster-Waldau teases tension between Jaime and Cersei. “Obviously that relationship has always been very complicated; it’s not less complicated now. I think he earned his name Kingslayer when he killed the mad king who was about to firebomb the whole city – now his sister did something very similar. How does that affect him? You’ll have to watch the show to find out.”

Gwendoline Christine discusses some inner conflict for Brienne this year. Brienne has long been loyal to her oath to Catelyn Stark and subsequently, the Stark girls themselves, but Christie suggests Brienne’s motives have evolved. “Brienne starts to question those preconceived ideas…of how her life should be, how she should live her life, what loyalty truly means. Does loyal mean adhering blindly to someone who perhaps is making poor decisions, or does it mean trying to steer them towards the better way?”

Jon Snow has evolved as well, as Kit Harington points out. “He has been an underdog…being this black sheep of the family and an illegitimate child,” he says. “Now he’s King in the North – that’s a huge trajectory. There’s a lot of pride in that for him, he’s more than his father was; he’s not even Warden of the North, he’s King in the North. But it’s not something he asked for, so we’ll see how he deals with it.”

Harington also reiterates the tension with Sansa, “Basically putting these two people together who we’ve never seen interact before, but we know have a history, and instantly they go back to disliking each other.” For him, it’s a case of art imitating life. “I really enjoy working opposite Sophie Turner, I think she’s a fabulous actor, and she irritates me in real life just as much as Sansa irritates Jon so it works,” he jokes.

Most interviews are conducted with the actors themselves, but Jessica Henwick decided to inhabit her character, Nymeria Sand, for her latest. She discusses her two favorite things – whips and killing – in the interview above. I have a feeling we’ll see plenty of both from Nymeria this season.