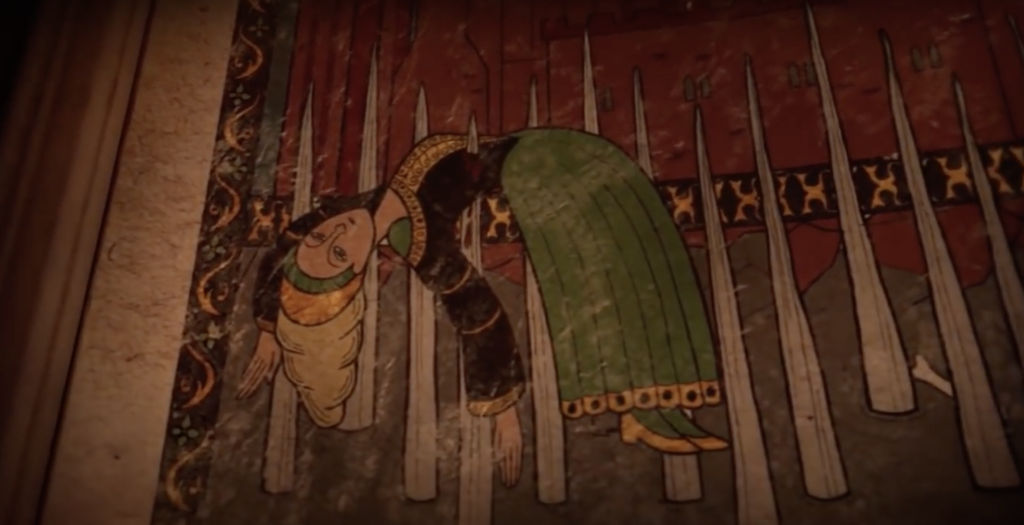 HBO is not lacking for Game of Thrones spinoff ideas, it seems. In addition to House of the Dragon, the Dunk and Egg adaptation and a possible Robert’s Rebellion series, there might be yet another prequel in the works. The twist? This one would be animated.

According to The Hollywood Reporter, an animated drama set in the world of Game of Thrones is in the early stages of development. Though HBO reps have declined to comment, “multiple sources” report that writers’ meetings are currently underway.

The possibility of an animated show set in Westeros or Essos is really quite tantalizing. To be honest, the first thing I thought of was the Game of Thrones anime trailer some very talented fans made a few years ago, but in all seriousness, animation can often free a show of budgetary restrictions and expand its storytelling options. After all, animating the Doom of Valyria would cost about as much as animating a boring Small Council meeting.

I like to think, therefore, that if this series comes to fruition (I’m staying cautiously optimistic; the axing of Blood Moon burned me bad) it will  explore parts of GRRM’s world that would be too expensive or logistically difficult to depict in live-action. What are you hoping for?