Game of Thrones season five premiere sets new overnight viewership records in the US and the UK | Watchers on the Wall | A Game of Thrones Community for Breaking News, Casting, and Commentary 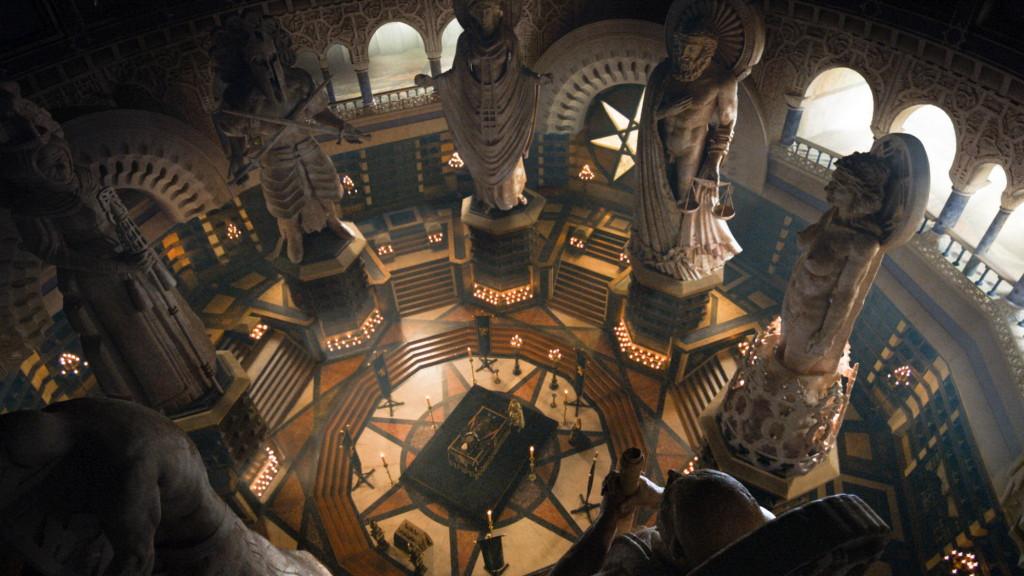 The numbers are high!

Here is the number we have all been waiting for! Except for those cheeseboying over White Rat instead, naturally. The first hour of Game of Thrones season five was seen by 7,997,000 people. That rounds up to 8 million, but the show has not made the eight just yet. Another 0.7 million saw the 11 PM repeat, for a night total of 8.7 million. The Nielsen demographic rating itself also set a record with 4.2 (for what it is worth).

I am happy to see that there was another big increase between seasons, even if we are in season five already. The viewership increased by 17 % from the premiere of season four, and the previous record (7.20 million) has been improved by 11 %.

Game of Thrones set new records on the premiere night in the UK as well. The reported number is 1.57 million viewers, which represents a 6.7 % share of the audience, 29 % higher than last years opening.