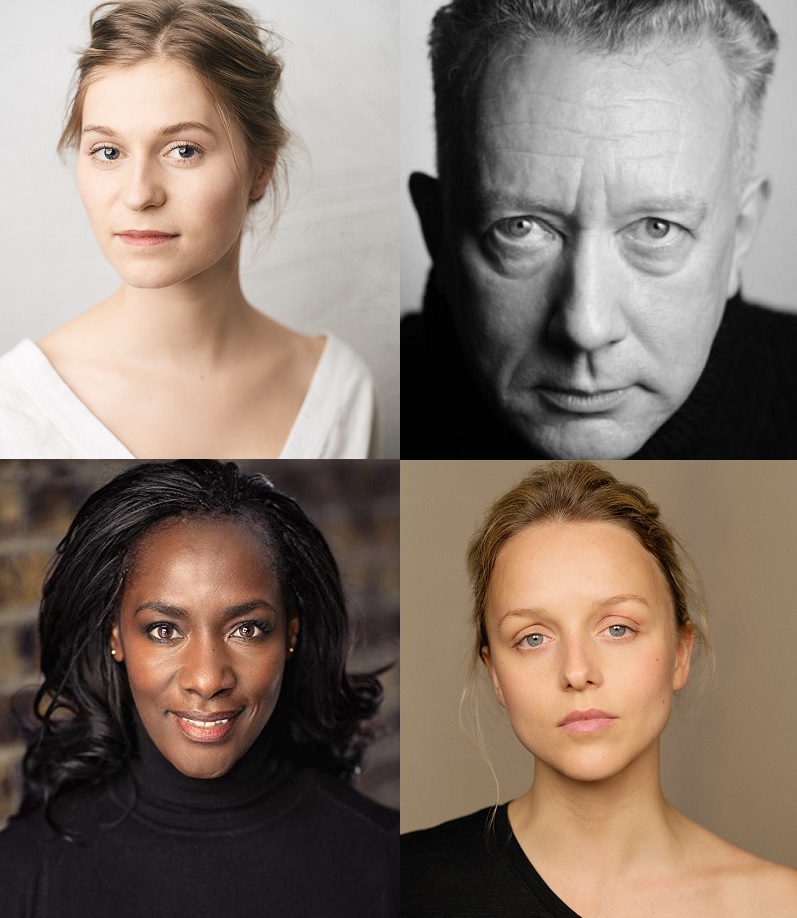 The good thing about time passing, with the end of prequel filming (well, the first Game of Thrones prequel spinoff, anyway!) is that after a while everyone chills out and starts to leak info again. And we love that here! Four more castings have popped up, giving us a little more info to tide us over for now. The new additions are….

Thanks to our friends at RedanianIntelligence for passing tips our way! Follow them for info about The Witcher.