Game of Thrones Makes Their Final Emmy Ballot Submissions! | Watchers on the Wall | A Game of Thrones Community for Breaking News, Casting, and Commentary 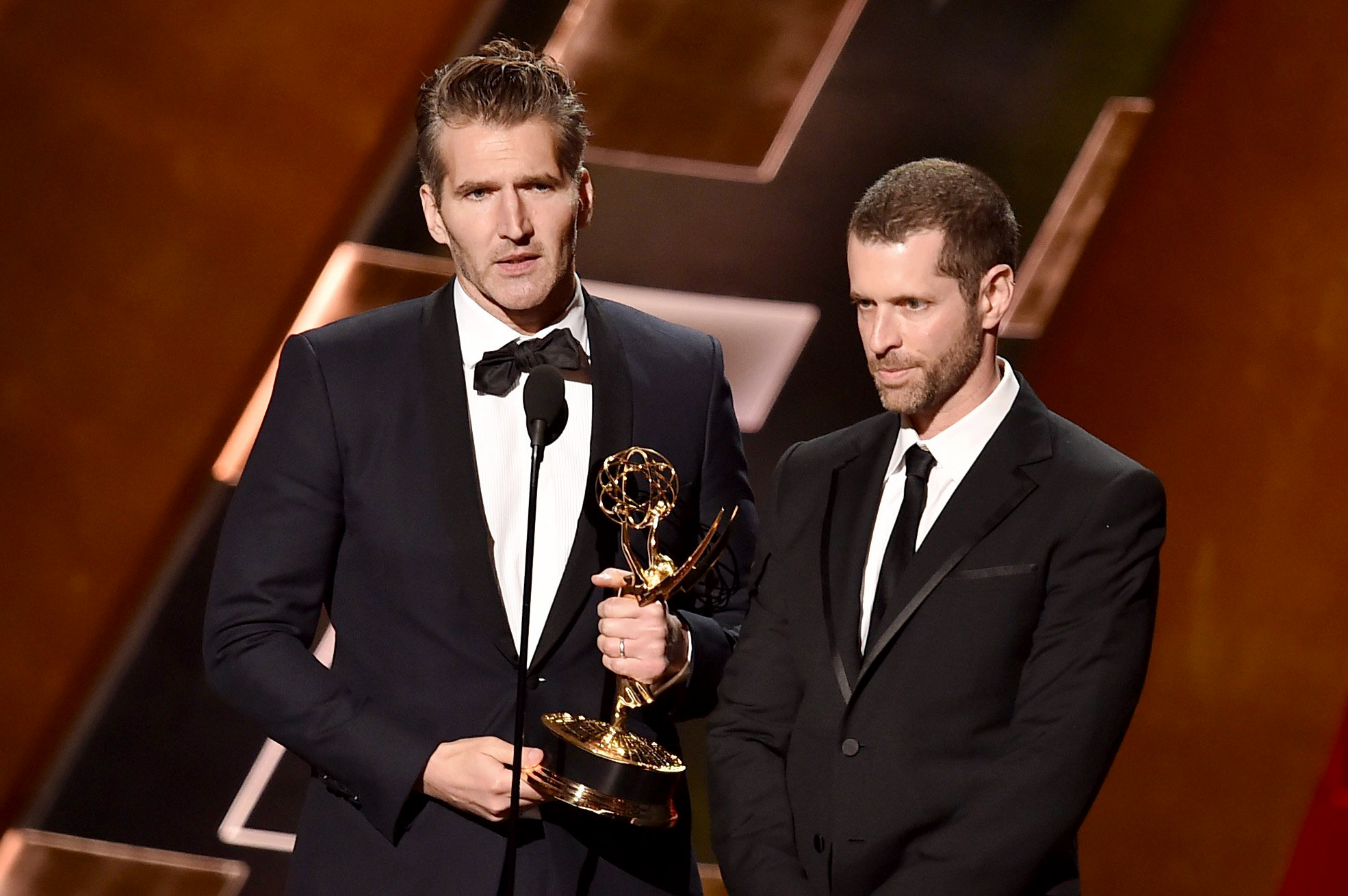 Welp, it’s that time of year again, nerds. No, not wabbit season, it’s EMMY SEASON!!!!! And as predicted, Game of Thrones candidates are all over the submitting ballot, from the acting categories as assumed, to cinematography, and everything else in between. While GOT has won its fair share of Emmys (aka, the most ever for a Primetime show, and still growing), it’s always come up curiously short in the category that people end up talking about most. I’m referring to, of course, the acting categories. To date, Peter Dinklage (Tyrion Lannister) is the only acting nominee to ever win an Emmy (3 out of 7, in fact). It is my devout hope that in GOT’s season 8 victory lap, we are able to break this curse. A full write up of Emmy speculation will come in the following weeks, but in the meantime, let’s check out who is in contention for nominations this year. Here are the candidates currently sitting on the Emmy ballot:

1. Outstanding Casting for a Drama Series

8. Outstanding Actor in a Drama

9. Outstanding Actress in a Drama

11. Outstanding Guest Actress in a Drama

14. Outstanding Sound Editing For A Comedy Or Drama Series (One Hour)

15. Outstanding Sound Mixing For A Comedy Or Drama Series (One Hour)

18. Outstanding Writing For A Drama Series

So there you have it. 35 candidates up for nominations for Game of Thrones, although it should be noted that The Last Watch, the documentary special of season 8, is up for quite a few awards itself. And of course, tons of late night and sketch shows that involve GOT to a small or large degree. I’ll follow up in the next few weeks with some speculation about the upcoming nominations, but in the meantime, what do you think?

Nominations will be announced on Tuesday, July 16, and the awards will be broadcast live on Sunday, September 22!