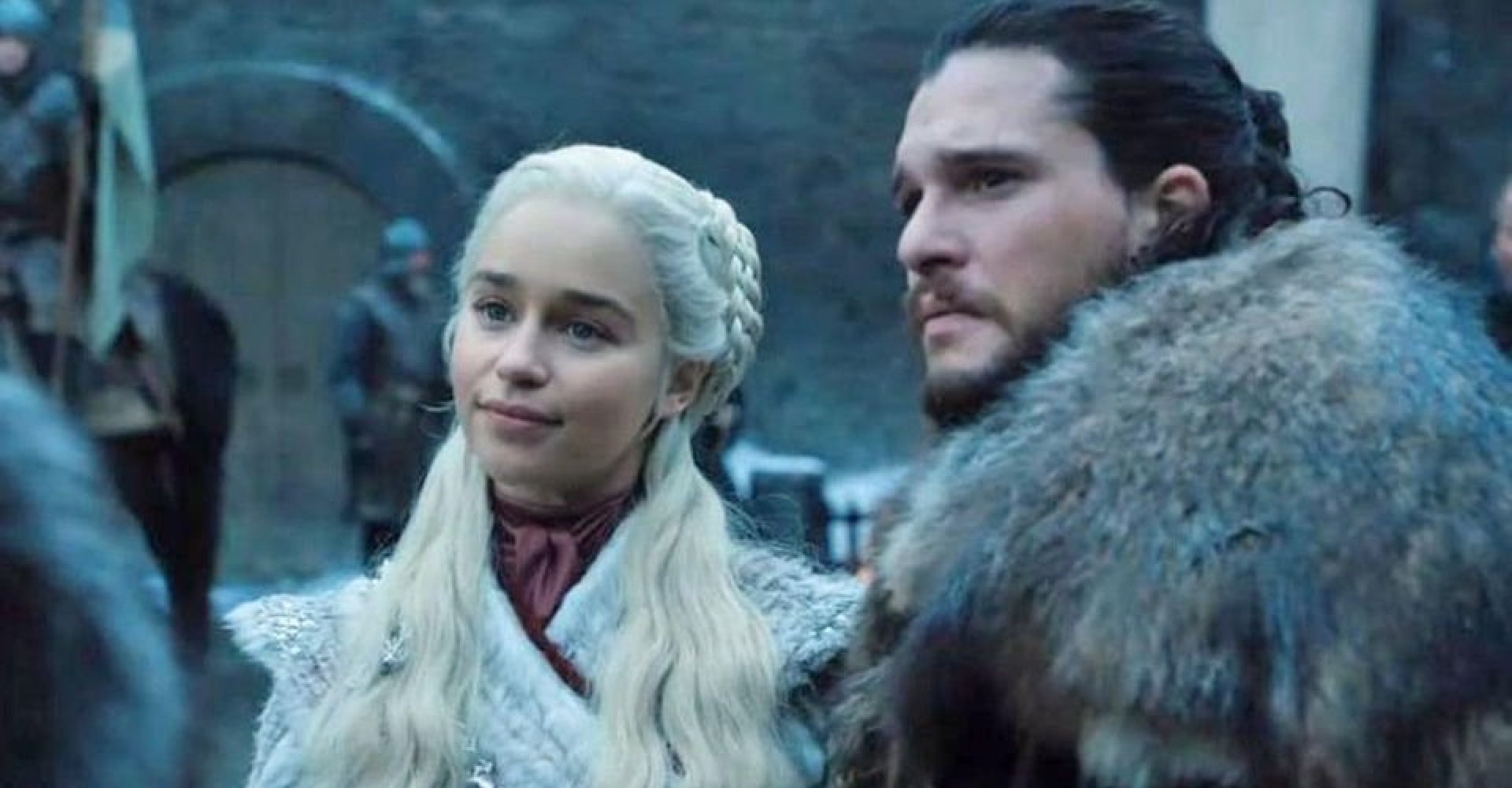 Emilia Clarke chatted with BBC News recently, ahead of her stage appearance in the Anton Chekhov classic “The Seagull.” In the interview, she discusses her new work, representation in acting, her previous stage outing (that notorious bomb Broadway revival of “Breakfast at Tiffany’s”), and most interestingly, the Jon Snow sequel spinoff that has everyone wilding out this week. And she is surprisingly forthcoming!

Clarke appears to confirm reports of the new spinoff in development, telling BBC, “He has told me about it. And I know it exists. It’s happening.”

She further explains, “It’s been created by Kit as far as I can understand, so he’s in it from the ground up. So what you will be watching, hopefully, if it happens, is certified by Kit Harington.”

Well, that is reassuring! Thank you, Emilia.

When asked if she would she ever consider appearing in a Game of Thrones spin-off, Clarke states, “No, I think I’m done.”

There go our elaborate fantasies of Dany flashbacks! (Just kidding. We don’t give up that easily.)