Dothraki & old location return to the fore in latest Game of Thrones Season 8 shoot | Watchers on the Wall | A Game of Thrones Community for Breaking News, Casting, and Commentary 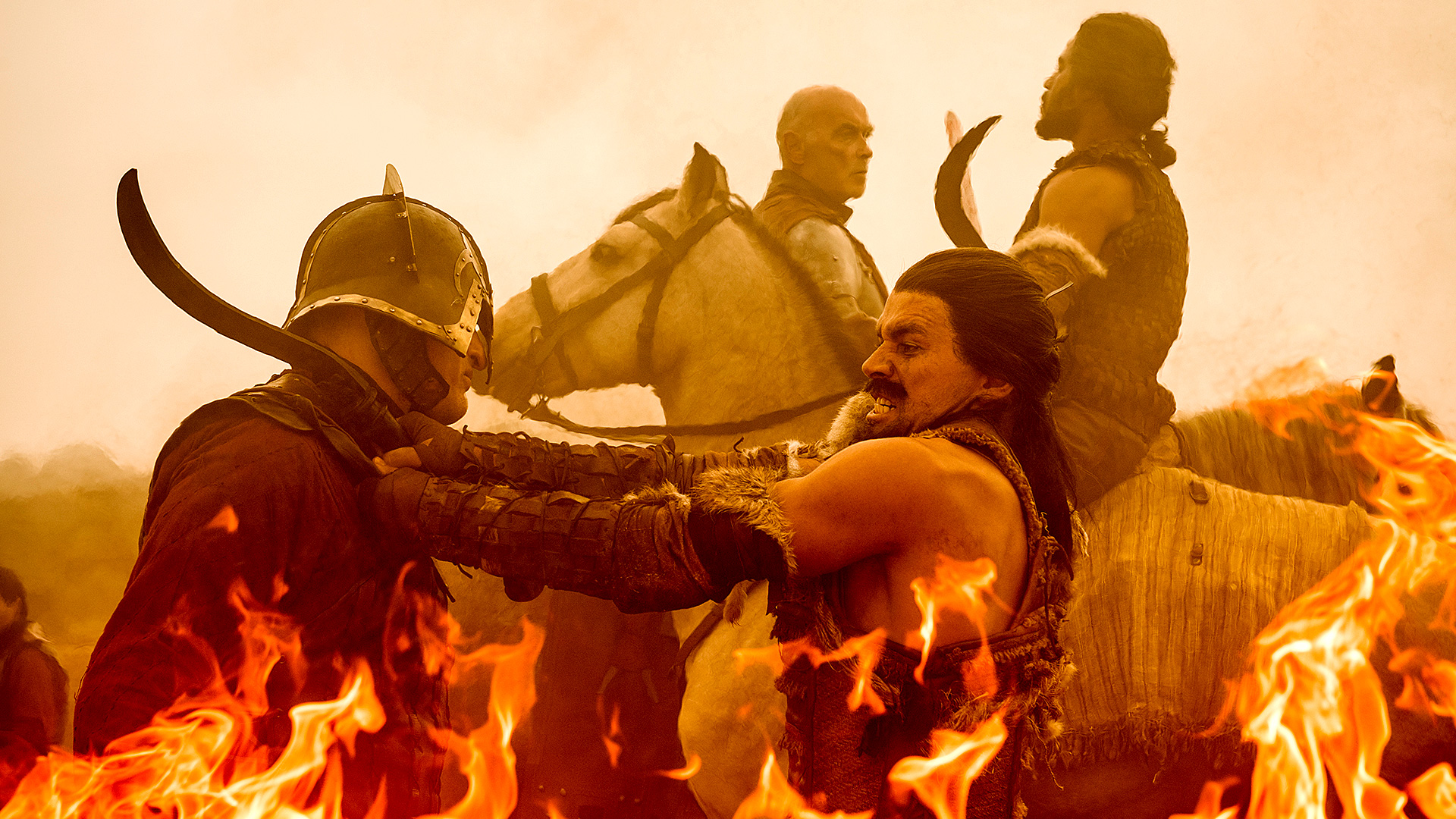 Game of Thrones continues filming its last season! An equestrian facility in Saintfield, a frequent location best known for the Battle of the Bastards, has been home to the Dothraki this week, riding in simulated winter conditions. Also: more cave shooting!

The Lessans Livery Yard and Riding Stables in Saintfield recently hosted a Dothraki party (not a wedding, so there were no deaths; I hope it wasn’t “a dull affair”, nevertheless). They weren’t shy about publicizing this season eight shoot on their Instagram, until HBO—or just a better sense of prudence—got to them and the photo was deleted. However, nothing is truly gone as long as someone preemptively saves it, as many of us did here: 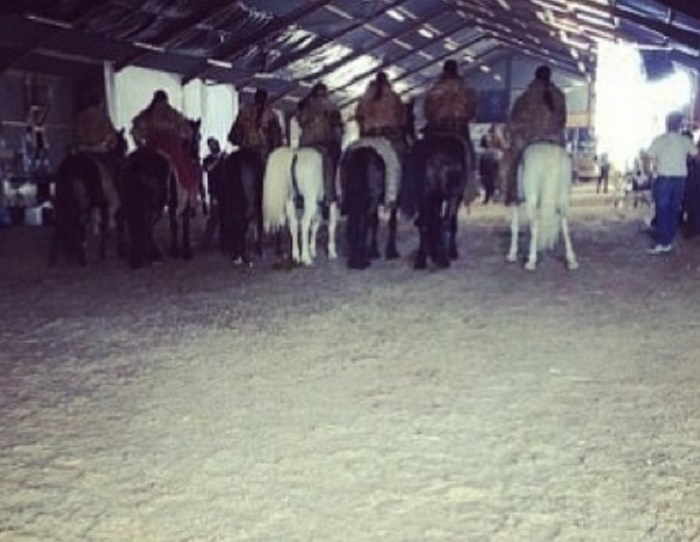 Original caption: “What an exciting week we’ve had transforming the yard into a film set. Try explaining to a Dothraki warrior that, even though the sun is blazing, Winter is here.”

Though, at some point, the usual pink GOT sign was there to guide the crew to the stables, according to GOTlike Locations it’s gone now, which likely means filming wrapped not long after it began. Such a blink-and-you’ll-miss-it affair isn’t really surprising: whatever they did here was probably part of the Winterfell battle, which mainly took place at the Moneyglass castle set and finished filming two months ago, but it’s not unusual for discrete elements of such a large sequence to be shot separately. In this case, it was probably a matter of a few missing shots with Dany’s bloodriders.

Apropos of GOTlike Locations, they were able to ascertain that, just as our sources told us days ago, the shoot at the Cushendun caves concluded yesterday. More than that, they managed to take a peak at the cave entrance, which bore a surprising addition: 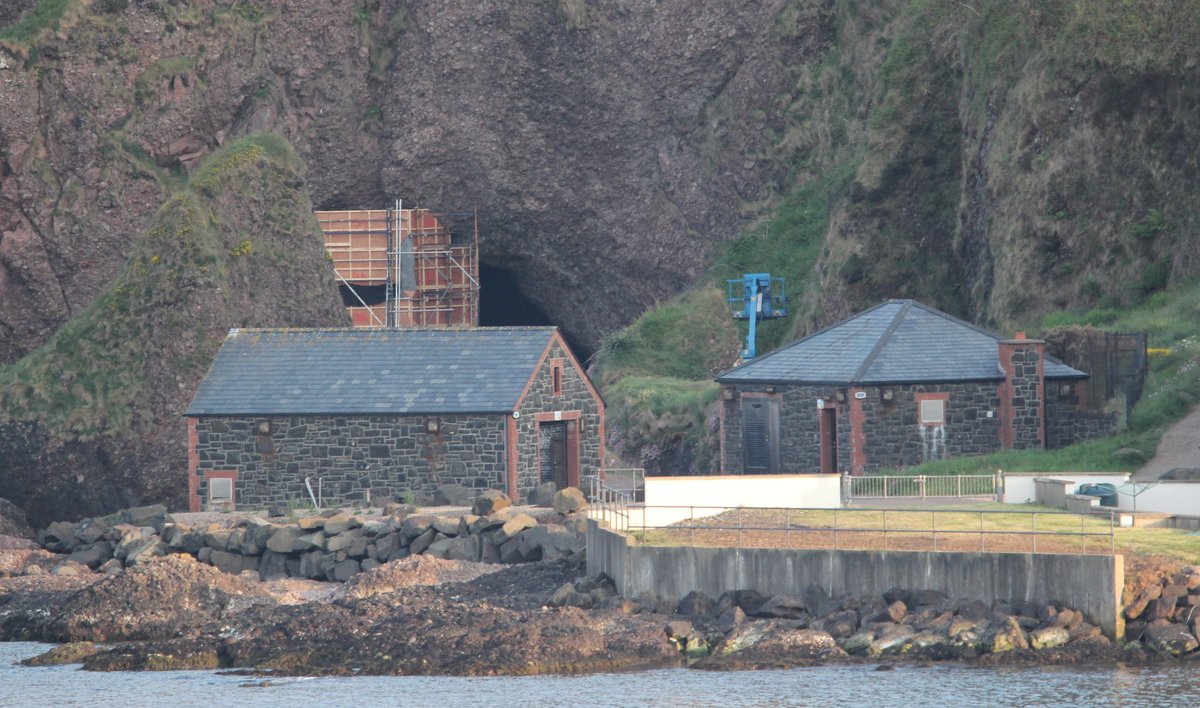 Game of Thrones didn’t simply shoot in the caves; they built a set! Photo: GOTlike Locations

We can’t see the front-facing side of the set (the scaffolding wall covering part of the cave entrance; not the buildings, which were already there), which may have given us a clue as to the location of this cave, but I still maintain it’s probably Dragonstone. However, that’s not a certainty! Where do you all think this cave scene takes place?