David Benioff and D.B. Weiss discuss the need to take adaptation liberties and Bryan Cogman talks Game of Thrones end game | Watchers on the Wall | A Game of Thrones Community for Breaking News, Casting, and Commentary 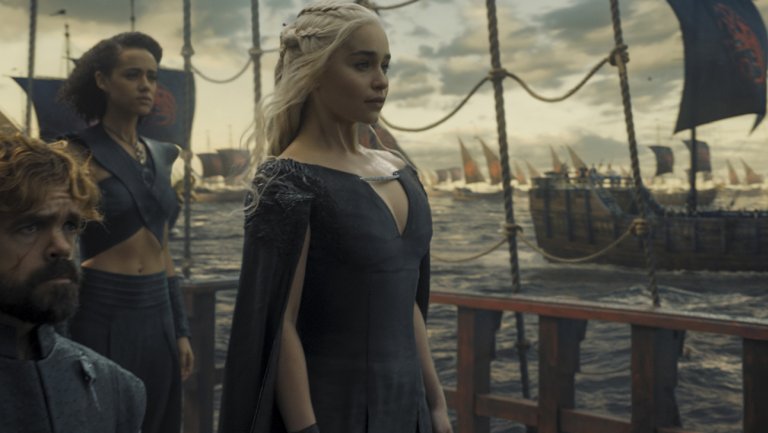 In new interviews, showrunners David Benioff and D.B. Weiss talked about their plans for season 8 of Game of Thrones and the need to make changes from the books, and Bryan Cogman discussed the challenges of plotting season 7, and teased Samwell Tarly’s “anti-Harry Potter” storyline at the Citadel.

D.B. Weiss and David Benioff sat down for a long and in-depth interview with Time. Mere days away from the premiere of the penultimate season of Game of Thrones, much of their conversation was spent reflecting on past seasons and on the ten-year journey they’ve undertaken to bring this show to life.

It’s been made pretty clear in interviews so far that season 7 will be the beginning of the end, the set up for the showdown. So, it’s interesting that Benioff and Weiss pointed out in their interview that much of what we’ll be getting in the next two seasons was  set up in the show years ago.

“So much of the endgame is stuff that we’ve been discussing for at least four or five years, if not longer,” Weiss said. “So a lot of the pieces have been put on the board years ago. You could go back to season 2 and some of these ideas started to come out.”

George R.R Martin let Weiss and Benioff in on his plans for his A Song of Ice and Fire’s conclusion (such as Hodor’s backstory) at some point between seasons 2 and 3. Yet even then there were developments that Martin didn’t disclose because he hadn’t plotted them out himself yet.

“A lot of it, he wasn’t sure yet, because he was writing, and he discovers things by writing,” Beniof recalled. “For us as TV writer-producers, we have to be architects. Everything has to be planned out really far in advance.”

“There were some details that were added later,” Weiss said. “But pretty much the actual endgame, the main climactic moments, we had in mind then. We had ninety percent of this crucial chunk of the story for the final season, and we were mainly talking to George to see how our notion of where things ended up jibed with his notion.”

Perhaps inevitably, Weiss and Benioff addressed the challenge of running a show that has chronologically surpassed the source material.

“It’s scary on the one hand to not have that to fall back on,” Weiss admitted. “In other ways, it’s liberating because it narrows your focus to a more normal development process and we’ve spent so much time with the characters, the story, and the world.”

When asked point blank to what extent Game of Thrones should – on principle – match up with the plot of A Song of Ice and Fire Benioff was upfront about the feasibility of such an option.

“It’s already too late for that,” he said. “We’re already well past the point of it jibing 100 percent. We’ve passed George and that’s something that George always worried about — the show catching up and ultimately passing him — but the good thing about us diverging at this point is that George’s books will still be a surprise for readers who have seen the show.”

Some fans who are partial to the books over the show believe quite strongly that Game of Thrones should have always stuck closer to ASOIAF. However, as Benioff and Weiss discovered themselves in the earliest days of season 1, sometimes fidelity to the source material doesn’t aid the adaptation. Take Tyrion’s season 1 hair for example:

Similarly, in the first pilot that was filmed but never aired, Daenerys had purple eyes, as she does in ASOIAF. However it quickly became apparent that having actors wear colored contacts wasn’t going to be a viable option in the long run.  “In the initial pilot we see what acting with purple contacts can do to somebody and how much time they spend focusing on the fact that their eyes don’t feel right,” Benioff said.

After focusing a good deal on the early days of Game of Thrones, the conversation shifted to life after the show, which has taken up a decade of Benioff and Weiss’ life. What are they looking forward to most?

“Drinking less,” is Weiss’ answer. “The only upside I can see of spending less time with Kit and Alfie is we will be drinking less.” 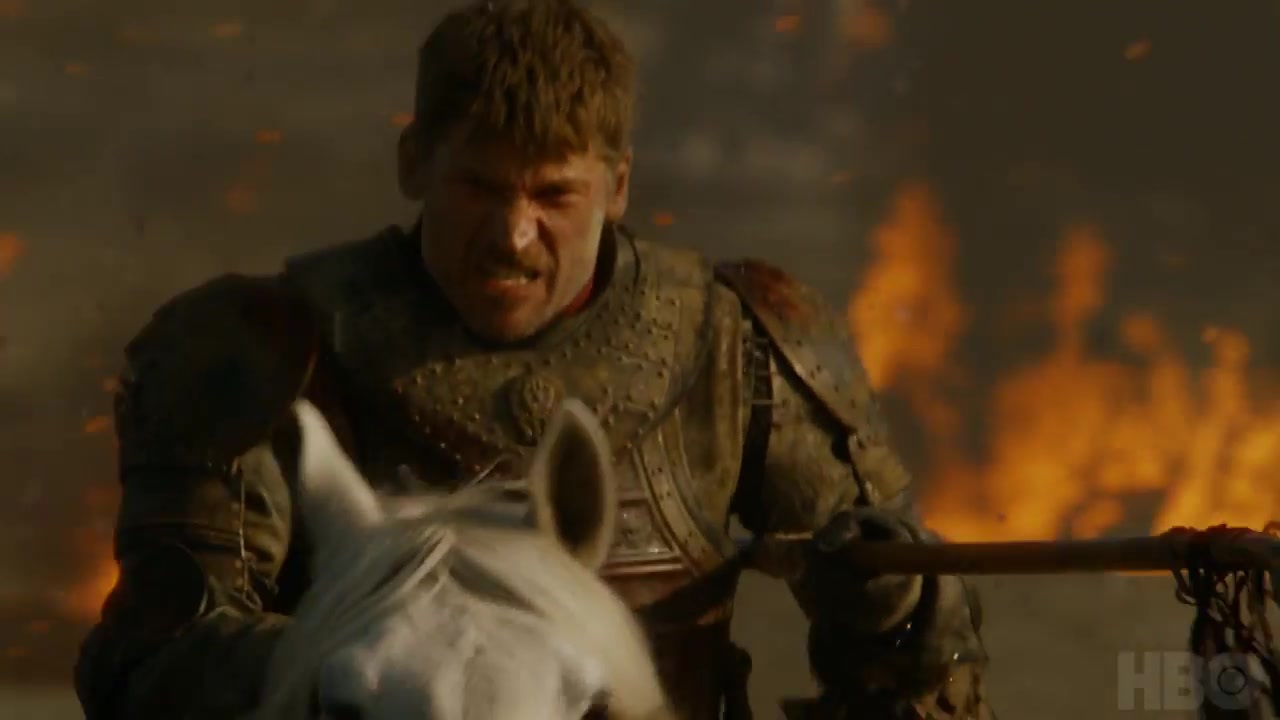 In an interview with Entertainment Weekly, Bryan Cogman discussed season 7 and the shift in tone we’ll be experiencing as the show’s myriad plots really start interconnecting and building toward a finale.

“Dany in Westeros makes Game of Thrones a new show,” he said. “It has this amazing ripple effect throughout every storyline and that’s very exciting to explore. It’s a season of new pairings and reunions. A lot of storylines and relationships are starting to come full circle this year. And just the momentum of the storytelling feels different. Winter has come, White Walkers are coming, Dany has landed and the momentum of the story has increased. There is a pace and urgency to the storytelling that’s very palpable. This is the end game.”

Cogman talked about the two major challenges of crafting season 7.

#1 Equally distributing screen time for characters who are in the same scene: “We have some of our main characters sharing the space. So there’s some balancing and making sure everyone has their moments and making sure all the story arcs are serviced.”

#2 Dragons: “How do you write a compelling show about a war when one of the sides has dragons? It should all be over. Ultimately Dany’s got nukes. But somebody who wants to rule effectively and be supported by the people doesn’t want to just come in firing nukes…”

Cogman also mentioned Samwell Tarly, a fan favorite character who’s been largely overlooked in much of the season 7 press. “Sam is one of the few characters who gets his own mini spinoff,” Cogman said. “This is the anti-Harry Potter. Sam shows up to this amazing place where he thinks he’s going to get all the answers and all his talents are going to be put to good use. But this ain’t Hogwarts and the maester [played by Jim Broadbent] is not Dumbledore.”