Curtain Call: Lena Headey | Watchers on the Wall | A Game of Thrones Community for Breaking News, Casting, and Commentary 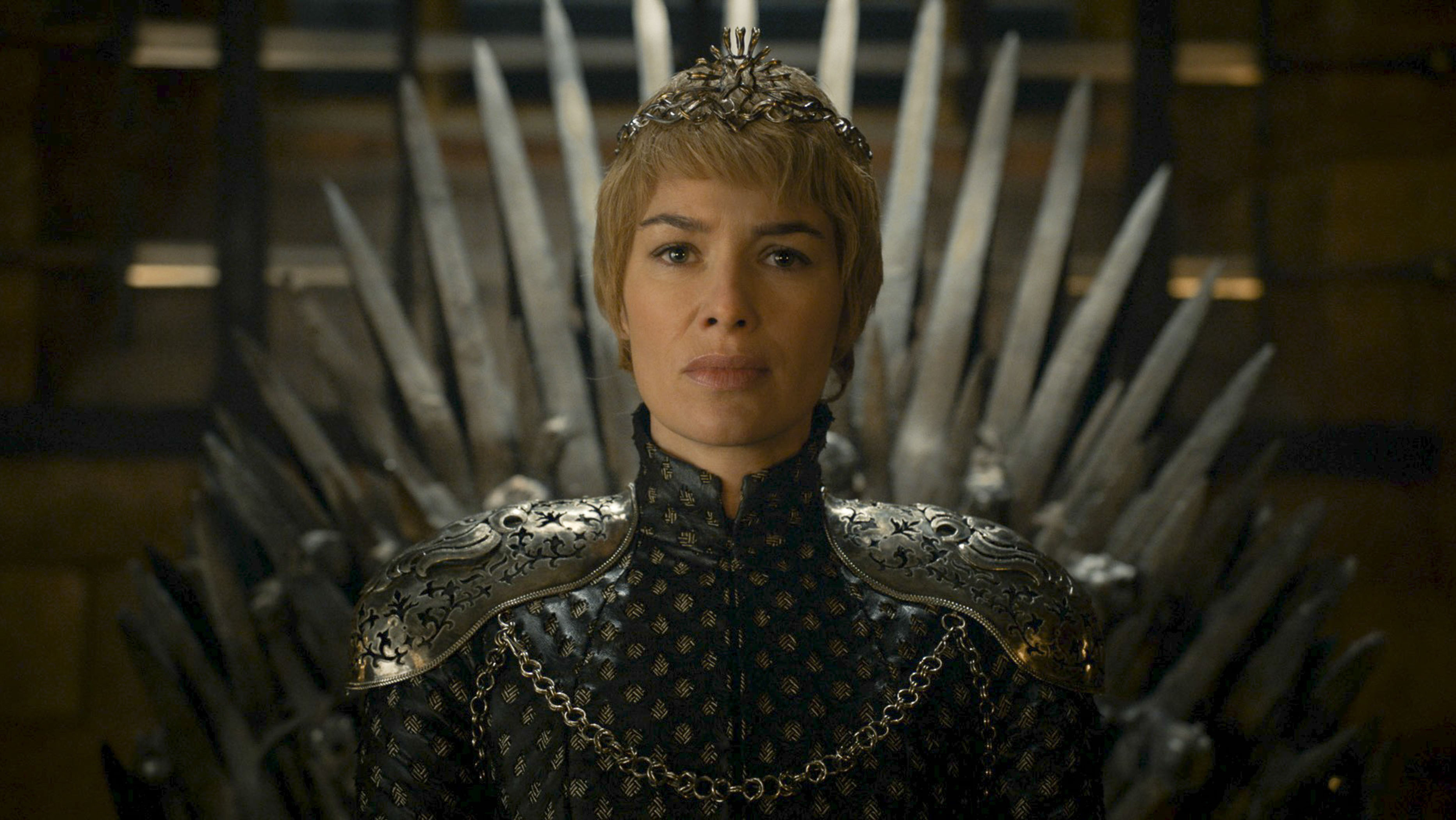 This is a Curtain Call I have been expecting for quite some time. It is nevertheless an odd experience to be sitting down and writing it at last.

If you’ve read my previous pieces in The Writing on the Wall series or heard me on The Night’s Cast podcast, you may know that I love the character of Cersei Lannister and what Lena Headey brought to the role.

Lena could have easily played a stereotypical Evil Queen, cackling as she devours her enemies or what have you, but she didn’t. She looked behind the veneer of Cersei and found the broken, isolated, and insecure being underneath. Lena’s performance never excused Cersei’s abhorrent behavior but she also never allowed the audience to ignore that there was a human being underneath the sharp callousness. To consistently embody that complexity for a decade is incredibly difficult and the tapestry of television and certain women in television has been made richer for it. 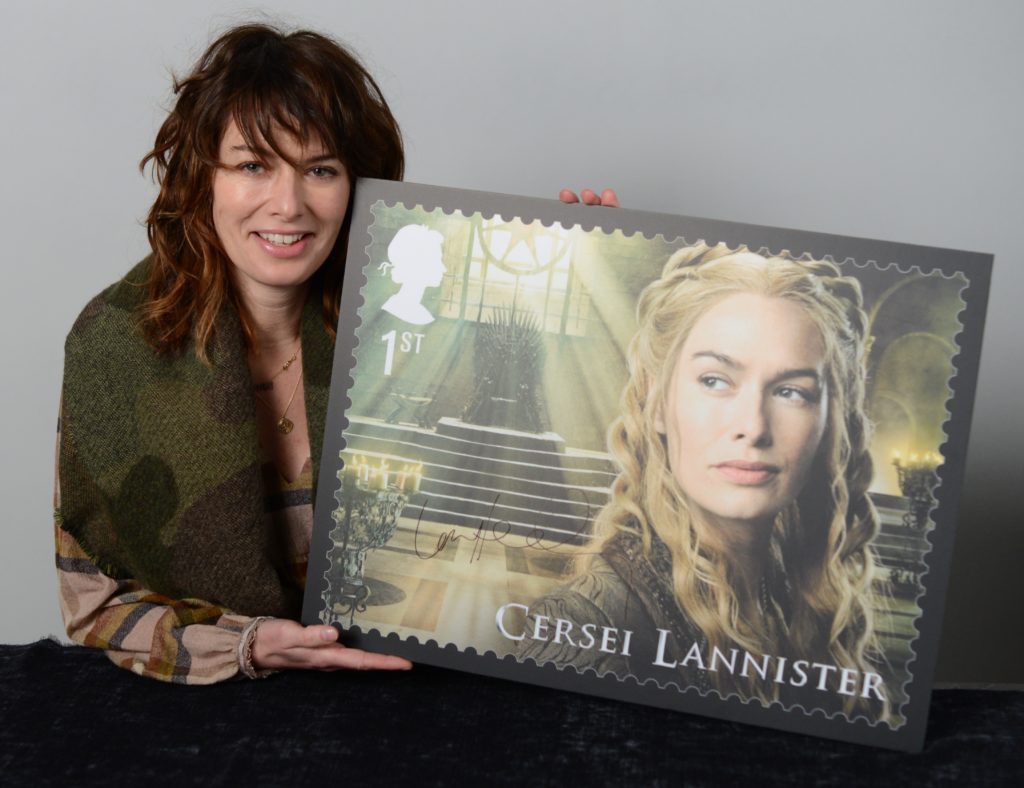 That humanizing of a villain was incredibly powerful for it complicated the picture of who Cersei is – and a villain whose humanity is consistently visible is far more potent than one who’s humanity is obscured, opaque. Lena embodied and played each element of Cersei beautifully, never losing sight of who she was, even if she was becoming someone else entirely in those moments. Her performance in “No One” after Tommen (Dean Charles-Chapman) outlaws trials by combat is perhaps my favorite. You see grief, shock, terror, despair, and anger all come together to form a shield of misguided strength and resolve as Cersei infamously makes the infamous decision to blow up the Sept of Baelor.

Lena’s filmography is vast, with more than eighty credits to her name. Her first breakout role arguably was her performance as Queen Guinevere in the 1982 NBC miniseries Merlin. She became known to a wider audience as Queen Gorgo in the war fest 300 and its sequel. She gained further notoriety as Sarah Connor in the excellent The Terminator: The Sarah Connor Chronicles.

You can catch Lena in the upcoming Gunpowder Milkshake alongside Karen Gillian, Michelle Yeoh, and Paul Giamatti. You can also see her teaming up in the television drama The Flood with her Thrones co-star Iain Glen and Mandip Gill of Doctor Who fame. And if you don’t follow her lovely Instagram, you’re missing out! Follow her on @iamlenaheadey.

Thank you for your luminous performance, Lena! We can’t wait to see what you have in store for us next.