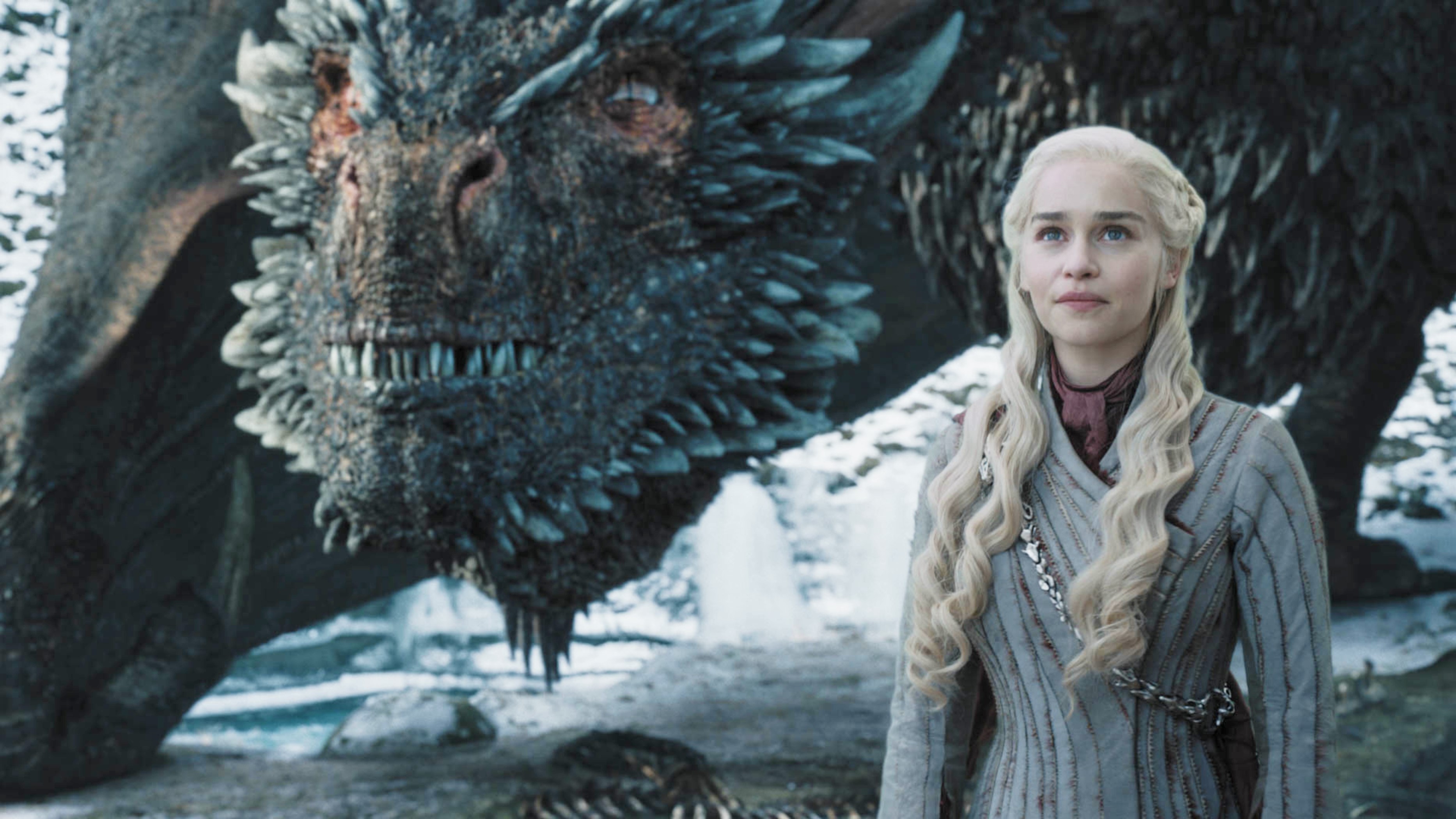 Here it is. The Curtain Call I feared but had hoped I would never have to write. The reign of Daenerys Stormborn of House Targaryen – the First of Her Name, Queen of the Andals and the First Men, Protector of the Seven Kingdoms, the Mother of Dragons, the Khaleesi of the Great Grass Sea, the Unburnt, and Breaker of Chains – has come to a tragic and fatal end.

As many of you already know, Daenerys is my favorite character. I fell in love with her during my first read of A Song of Ice and Fire in 2011, and I was excited to see her onscreen portrayal when I began watching Game of Thrones. From her first scene, Emilia Clarke was Daenerys. She captured her innocence, her vulnerability and timidness – but you could also tell she possessed a fierce inner strength, an ability to rise above her tragic circumstances and persevere despite the odds.

Perhaps it’s not surprising to learn that Daenerys’ strength is echoed in Emilia herself. In an emotional essay for The New Yorker earlier this year, she admitted she suffered two aneurysms during the course of Thrones – one after filming season one and the other after season three. Much like her character, Emilia refused to let anyone see her suffering. “I was a young girl who was given a huge opportunity. I did not for any reason want to give anyone a reason to think I was anything other than capable of fulfilling the duties they had given me. And I didn’t know what the show was at that moment. All I knew was I had a job.” 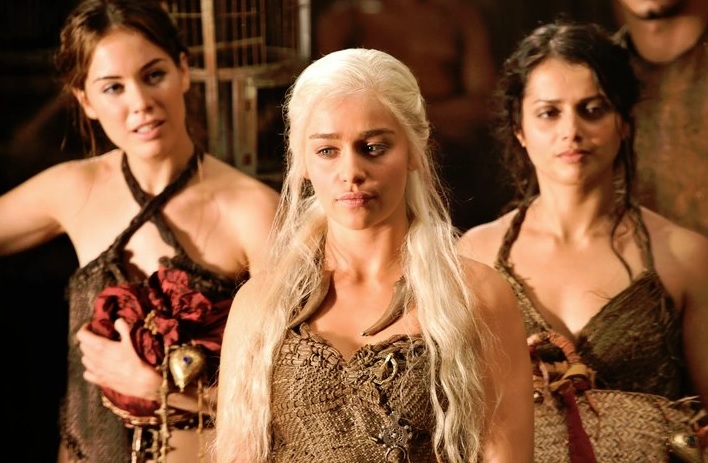 It was an incredibly difficult time, but Emilia drew inspiration from the character she played. “You go on set and play a badass and you walk through fire and that became the thing that saved me from considering my own mortality,” she admits. During her first brain hemorrhage, Emilia “tried to recall, among other things, some lines from Game of Thrones” to keep her memory intact.

She later threw herself into her work, but it wasn’t always possible to keep fears of another attack at bay while on set, as she recounts to the LA Times, “I’ll suddenly get a tension headache and I’ll turn to someone who’s near me — God love every hair and makeup girl I’ve ever had — and say, ‘I think I’m having a brain hemorrhage, but I’m not. Can you just hold my hand and look at me and tell me I’m going to be fine?’ And I’d just try to relax, take some deep breaths and get through it.”

Playing Daenerys was a grueling job, and Emilia powered through despite her brain injuries. She brought her character to life, letting us share in her highs and her lows. We witnessed her lose her child and her husband, bring dragons back into the world, conquer cities, free slaves, and fight the undead. We grieved with her, cheered her on, questioned her ruthlessness, felt her love for her people and were wary of her hunger for the Iron Throne. Ultimately that hunger led to her downfall, as all of her losses, the suspicion of the people of Westeros, the betrayal of her advisors, and the rejection of Jon Snow caused her to fully embrace her House words: Fire and Blood. 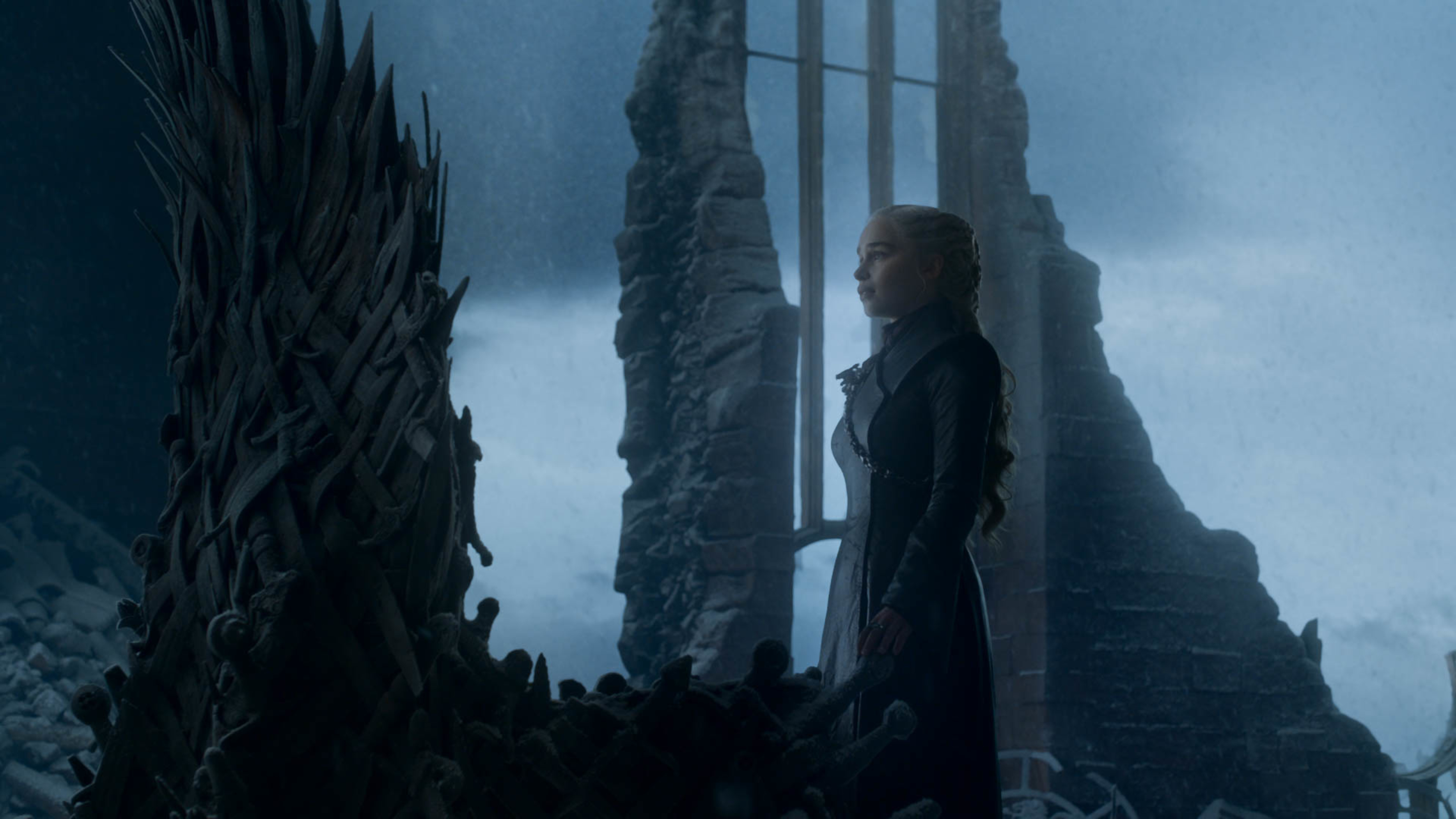 Daenerys may have turned to the “dark side,” but Emilia has a difficult time seeing her that way. In that same LA Times interview, Emilia says, “It’s a woman I lived with for a decade…So for that to be the way that it ends … obviously there’s a poetry to it, but there’s a huge amount of pain that comes with it.”

For her final scene, Emilia wanted us to remember the girl we fell in love with back in season one. “I just wanted the audience to have a little reminder of who she was in the beginning. And I wanted that kind of justice for her, if I’m really honest. I wanted the person that [Jon] kills to not be a tyrannical dictator. It should just be a girl. It should be a human thing. And I think there’s an enormous amount of that person left.”

Despite who Daenerys became, her story was a fascinating one – both inspirational and a tragic cautionary tale. Thank you Emilia for telling it so brilliantly. Valar Morghulis, Khaleesi. 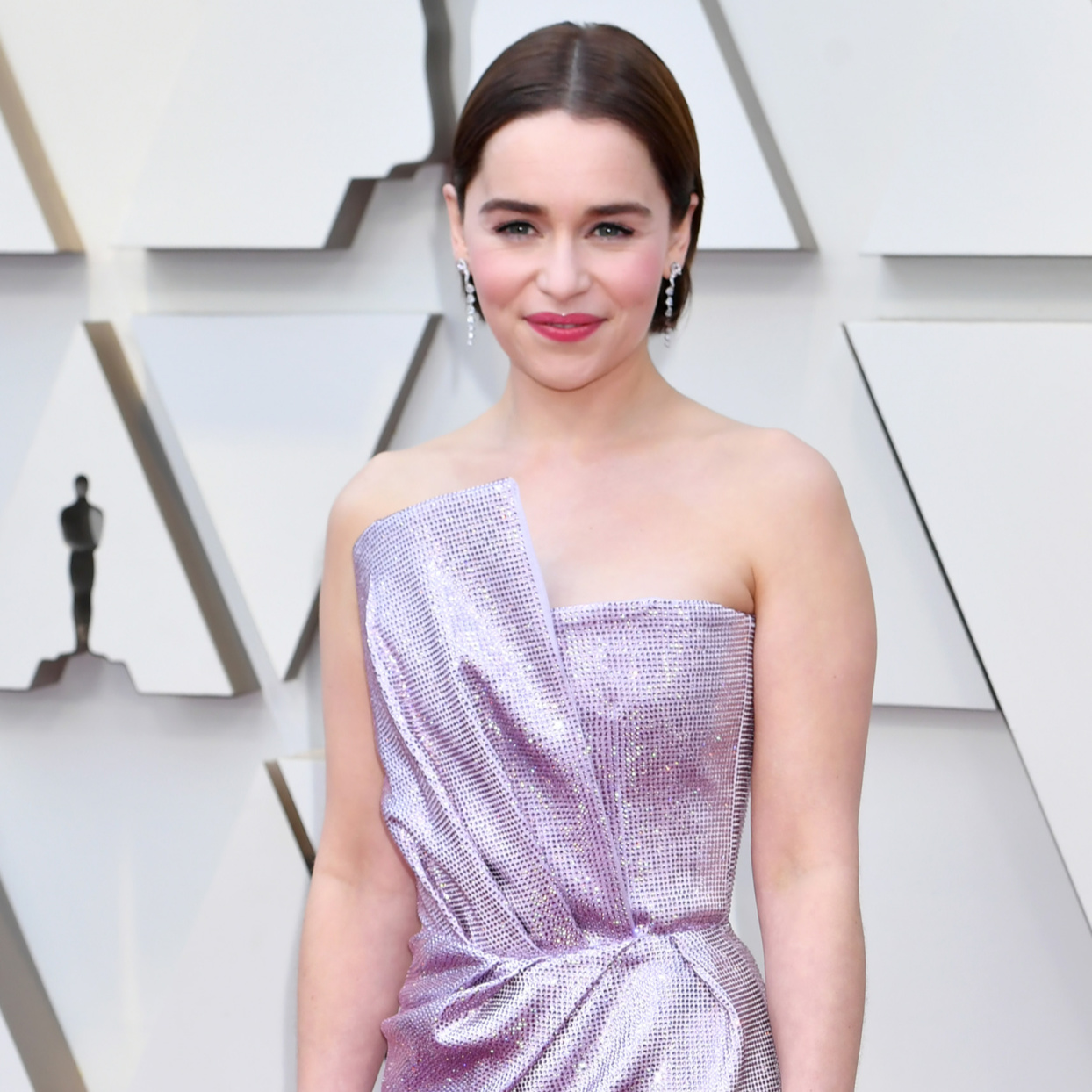 Emilia Clarke’s first big break was her role on Game of Thrones, but she has gone on to star in other big budget projects – playing Sarah Connor in Terminator Genisys and Qi’ra in Solo: A Star Wars Story. She has also started a charity to support survivors of brain injury and stroke called SameYou. You can catch Emilia next in the upcoming movies Above Suspicion with Johnny Knoxville and Last Christmas alongside Emma Thompson. I hope she continues to light up our screens with her bubbly personality long into the future.