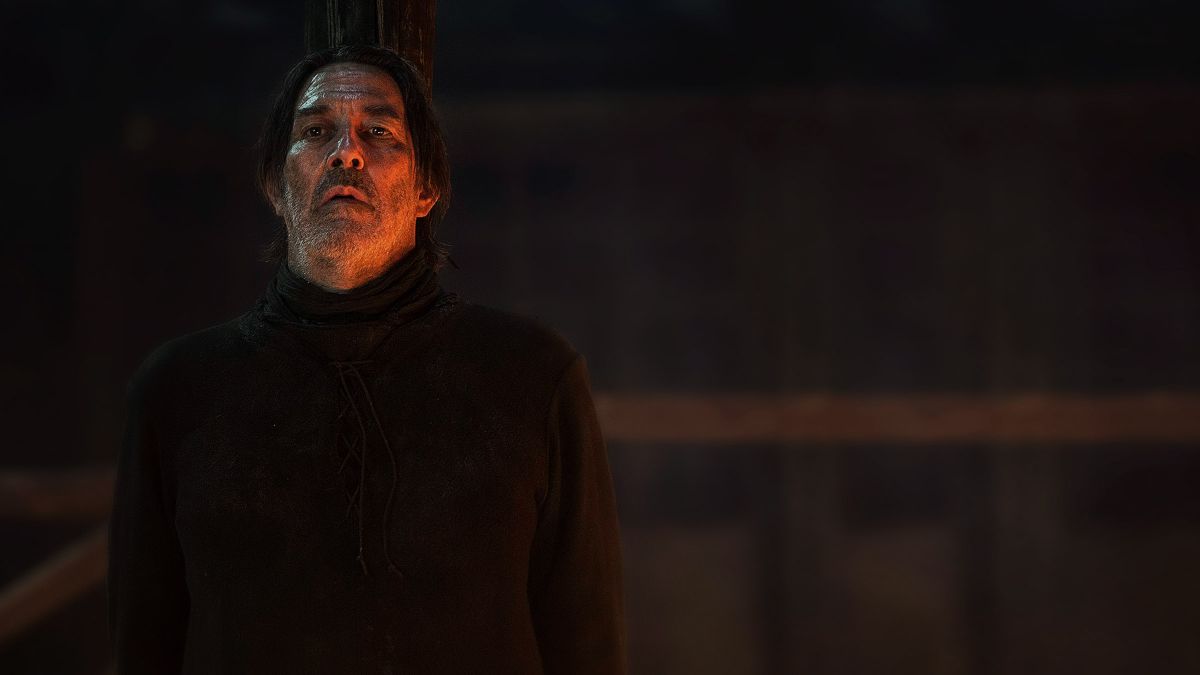 He said his people had bled enough, and he meant it.

Back in August 2012, the announcement that Ciarán Hinds would be portraying Mance Rayder in Game of Thrones was met with equal parts excitement and trepidation. Many were fans of Ciarán’s previous work, yet others could not see him in the part.

After his performance as the King-Beyond-the-Wall, I think all negative notions can be well and truly quashed.

Ciarán played Mance with a sense of understated grimness. He was very clearly of the North, yet with a barely contained jovial side not common among the region’s typical residents. Despite only appearing in five scenes (six if we count Jon’s plea and Mance’s execution separately… which we probably should), his presence was felt throughout all four full seasons so far, and what we have seen of the fifth.

After being built up as a looming threat for two whole seasons, we finally met Mance for the first time in “Valar Dohaeris” – and it seemed a bit underwhelming. But that was the point. Where the audience had been expecting a great warrior, stood a relatively normal man. Mance never quite lived up to the reputation those south of the Wall held of him, and that was partly the purpose of his character. His ambitions and morals were far greater than the man himself. That’s how he lived, and that’s how he died. Ciarán made that apparent with every opportunity he had. 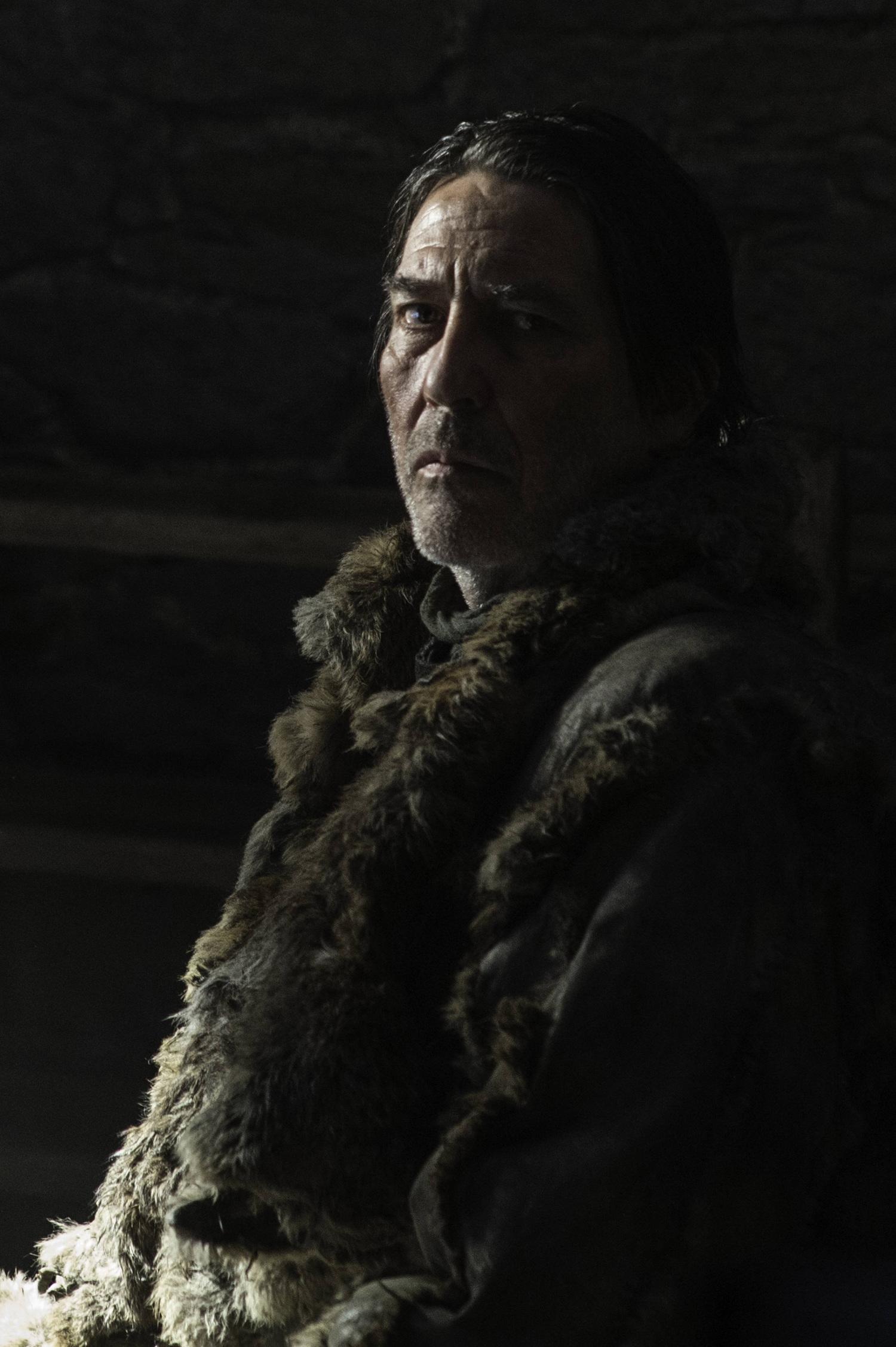 Mance’s scenes in “The Wars to Come” were his very best. He was given more time to breathe as a character, and we were reminded just how Ciarán can dominate a scene when given the chance. From his subtle facial movements to his vocal cadence, the man held a certain unique gravitas. Fans of HBO’s Rome will be well aware of Ciarán’s ability to magnetise the audience. The small taste we were given of of him in his final Thrones episode brought that reality crashing back down, and made the loss of his character that bit sourer.

A lot is being made of Mance’s untimely death in the show. Many are speculating that a certain plot point involving Rattleshirt during Mance’s execution in A Dance with Dragons is being given over to Tormund for the TV audience. However, Ciarán has made it quite clear in numerous interviews that his time on the show is at an end – Mance Rayder is well and truly dead.

Like Mance, Ciarán is no stranger to conflict. A young man growing up in Belfast just before the height of the Troubles, Ciarán would have been familiar with chaos. Despite this, he emerged with his dignity and talent intact, and has firmly left his mark on stage, television, and film since. This year alone he will appear in The Driftless Area, Bleed for This, Hitman: Agent 47, and as Claudius in a live production of Hamlet by National Theatre Live, opposite Benedict Cumberbatch as the titular prince.

Despite hailing from the same small island as Ciarán, I have not yet had the pleasure of seeing him perform live on stage. Due to his outstanding performance in yet another show that I love (after Rome), I may just change that fact sooner rather than later.

So, join me now in offering a toast to Ciarán and Mance, Mance and Ciarán. Mance was the King-Beyond-the-Wall, and managed to unite one hundred warring clans behind a single purpose. Ciarán came from Belfast. As Mance was once a brother of the Night’s Watch, and given that he fondly remembered Castle Black as his home of many years in his final moments, I propose that it is only fitting to end his curtain call with: 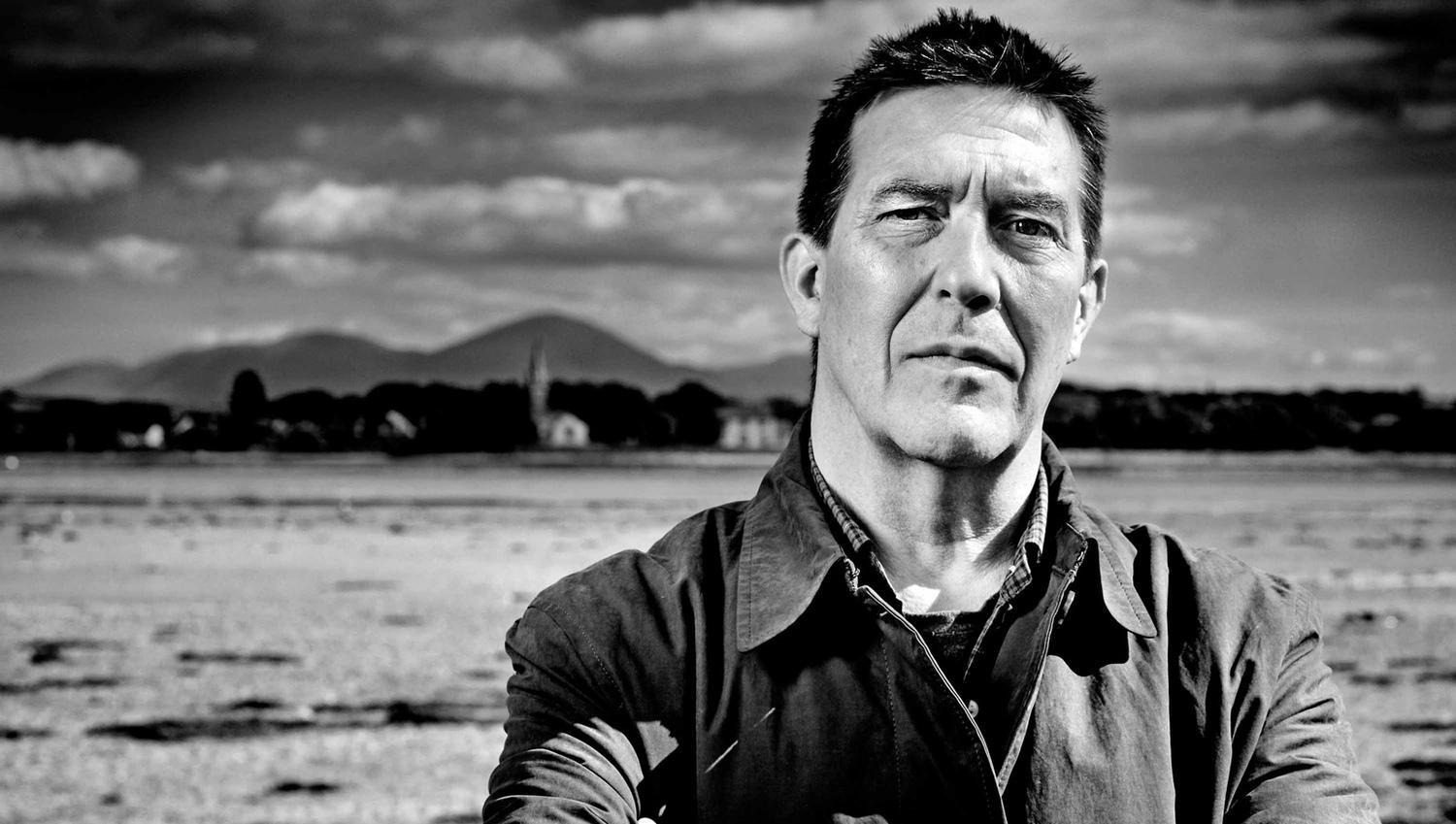