The amazing teases from Game of Thrones season 5 keep on coming this week! Hot off the release of the season 5 trailer comes these official HQ stills, courtesy of HBO.

The photos feature an array of old favorites and new characters such as Doran Martell, Areo Hotah, and the High Septon. 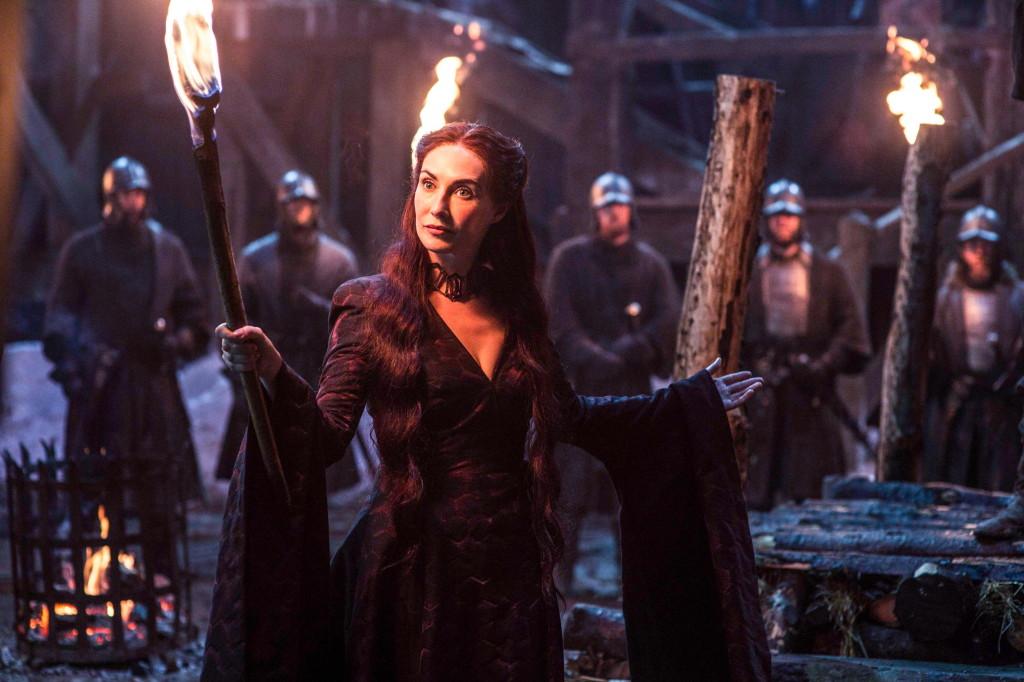 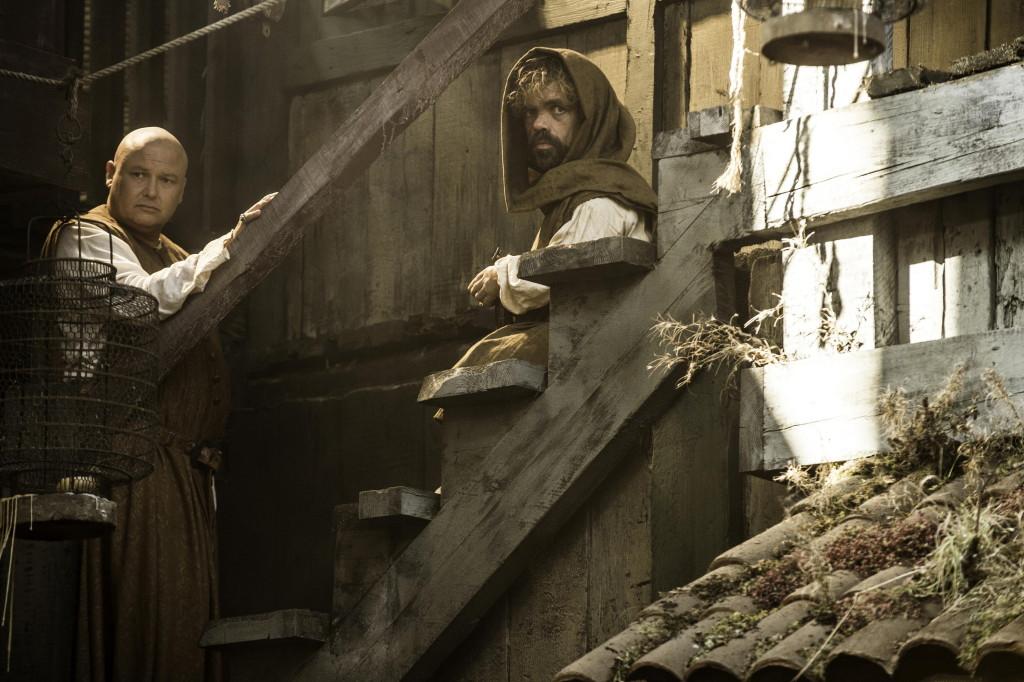 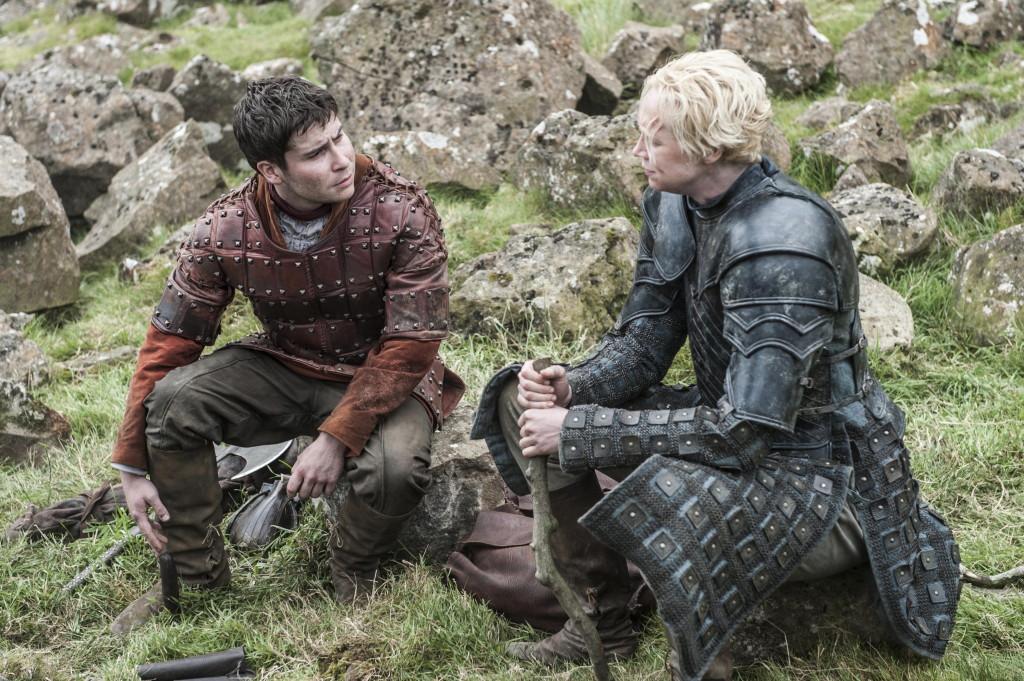 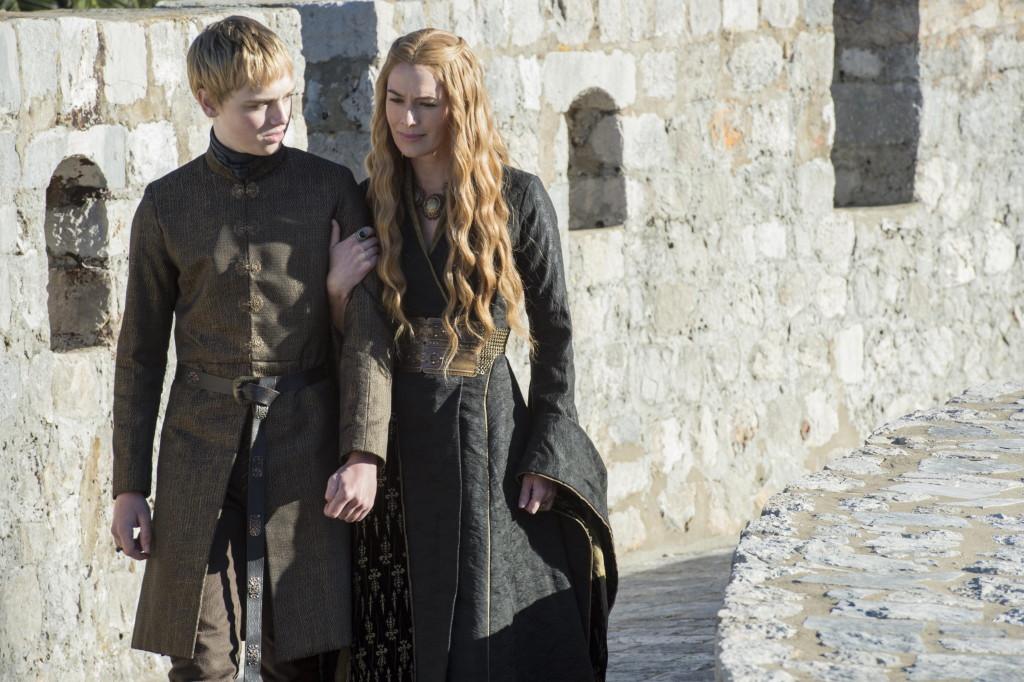 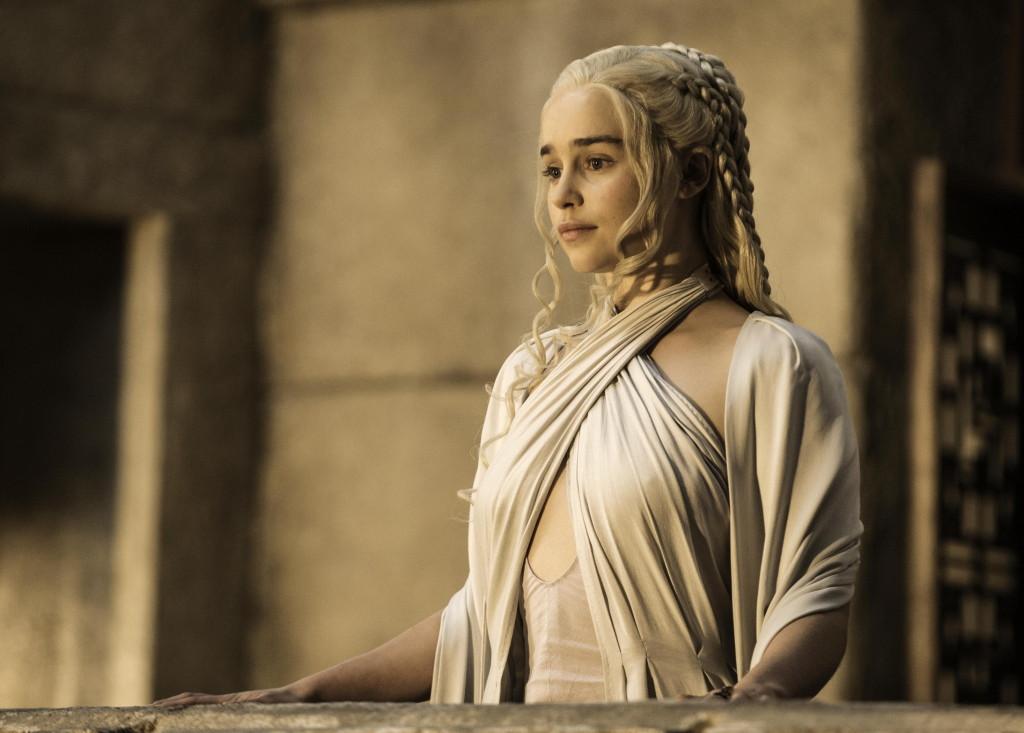 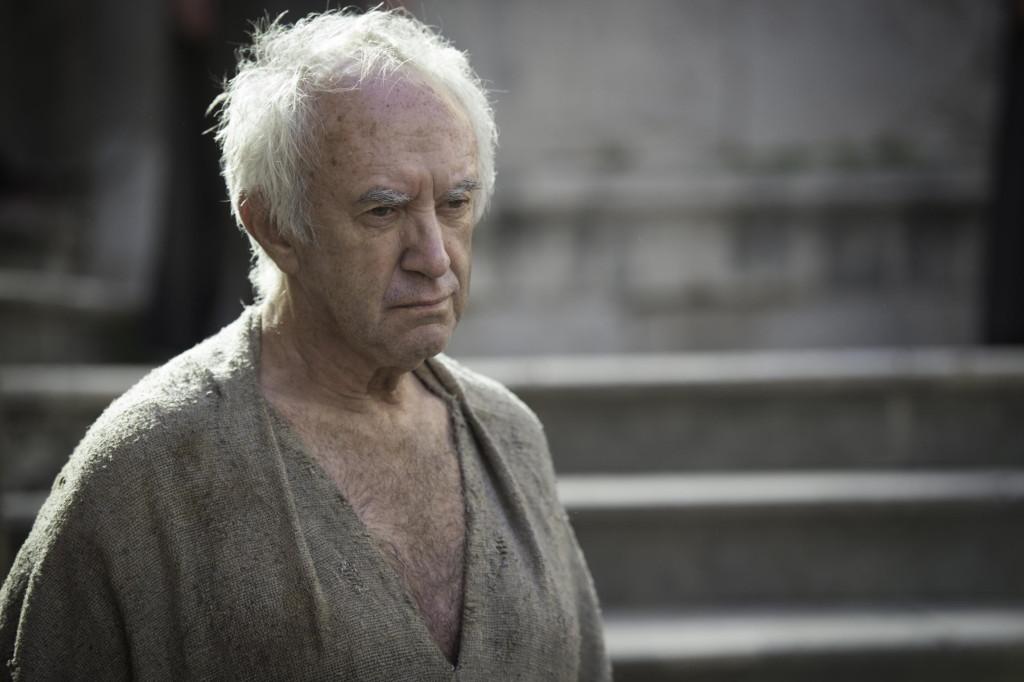 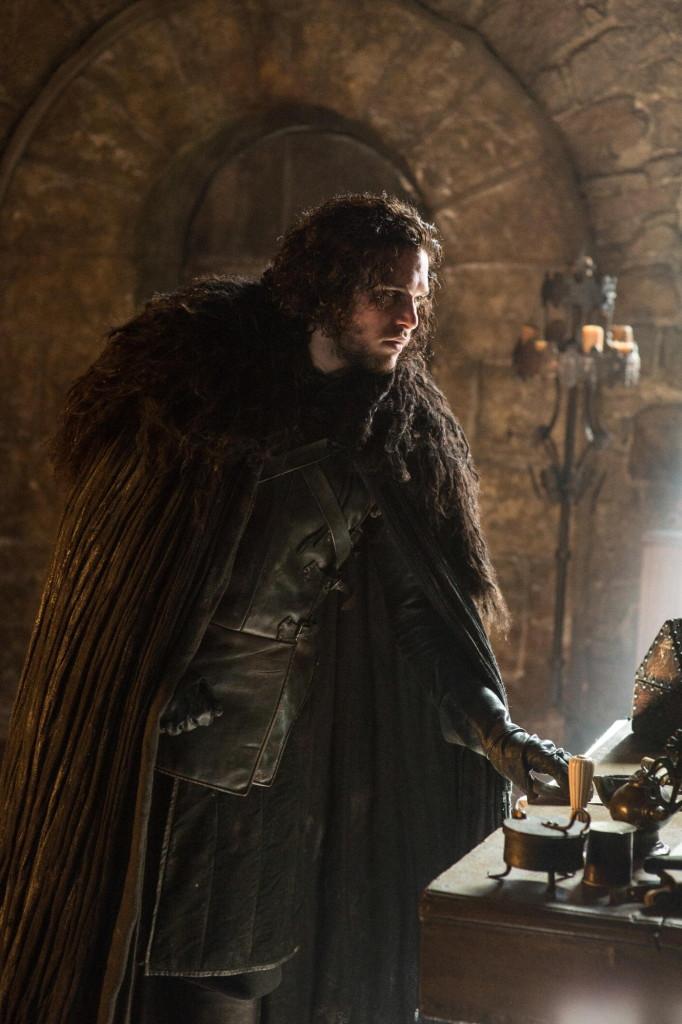 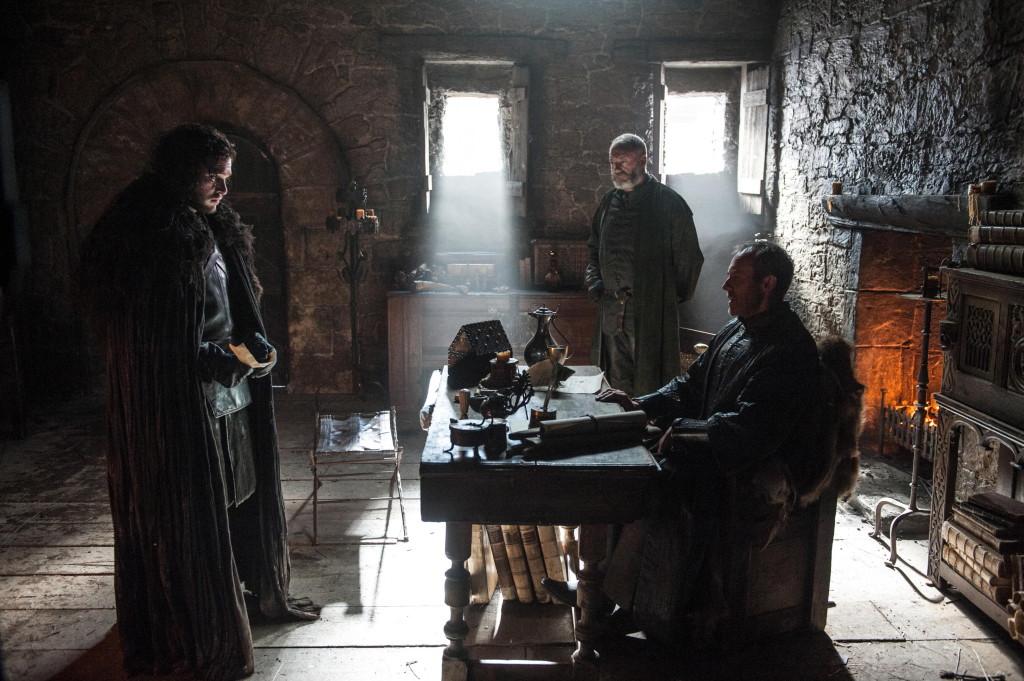 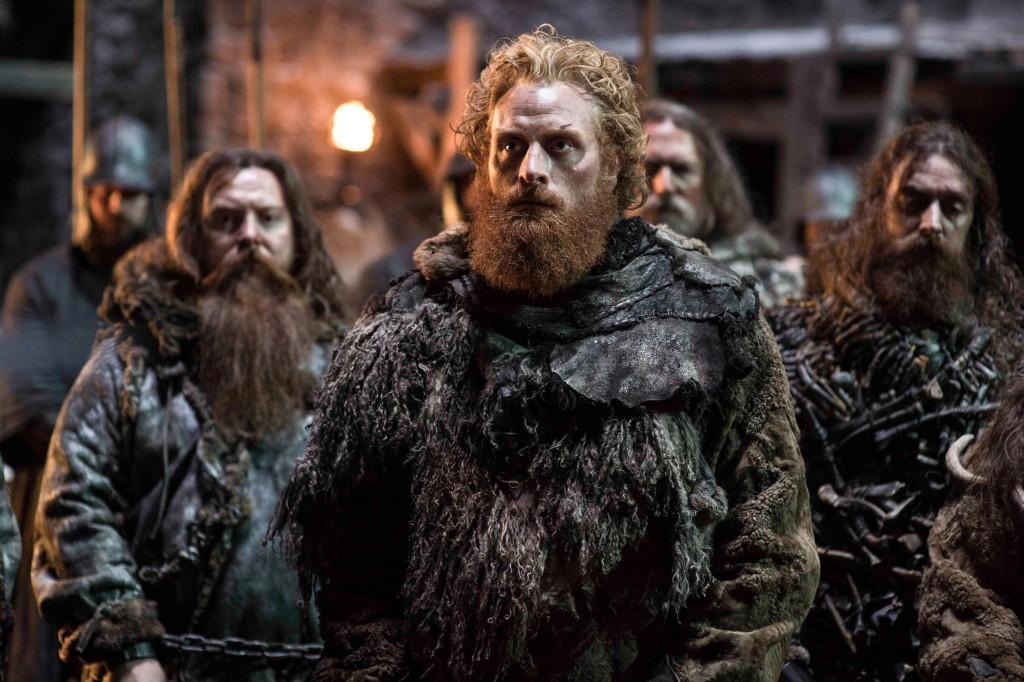 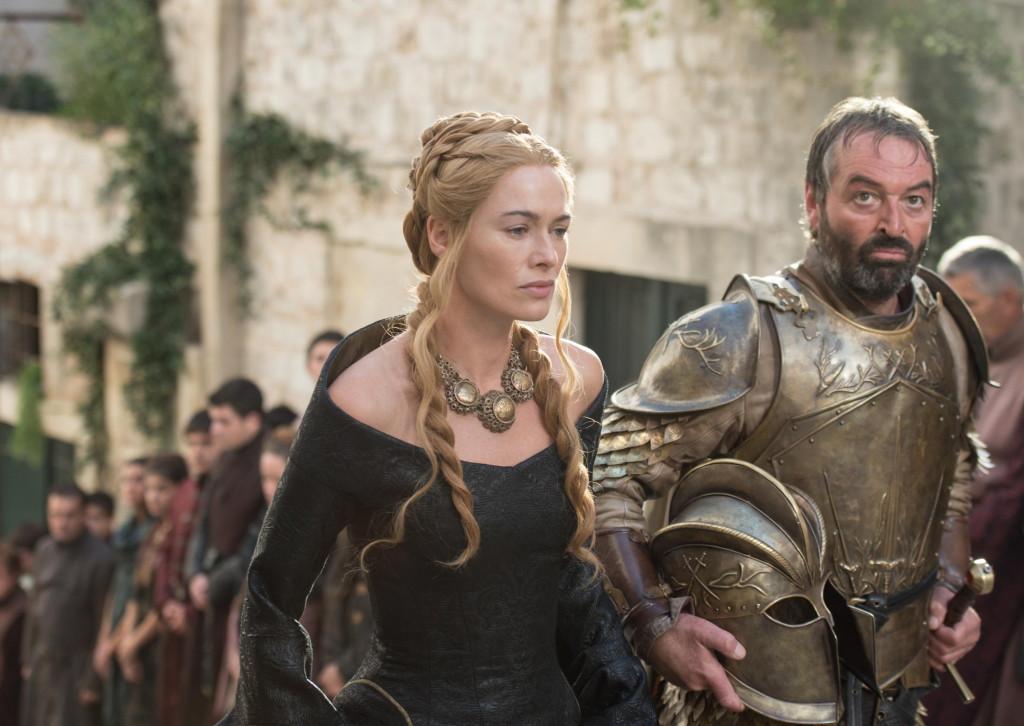 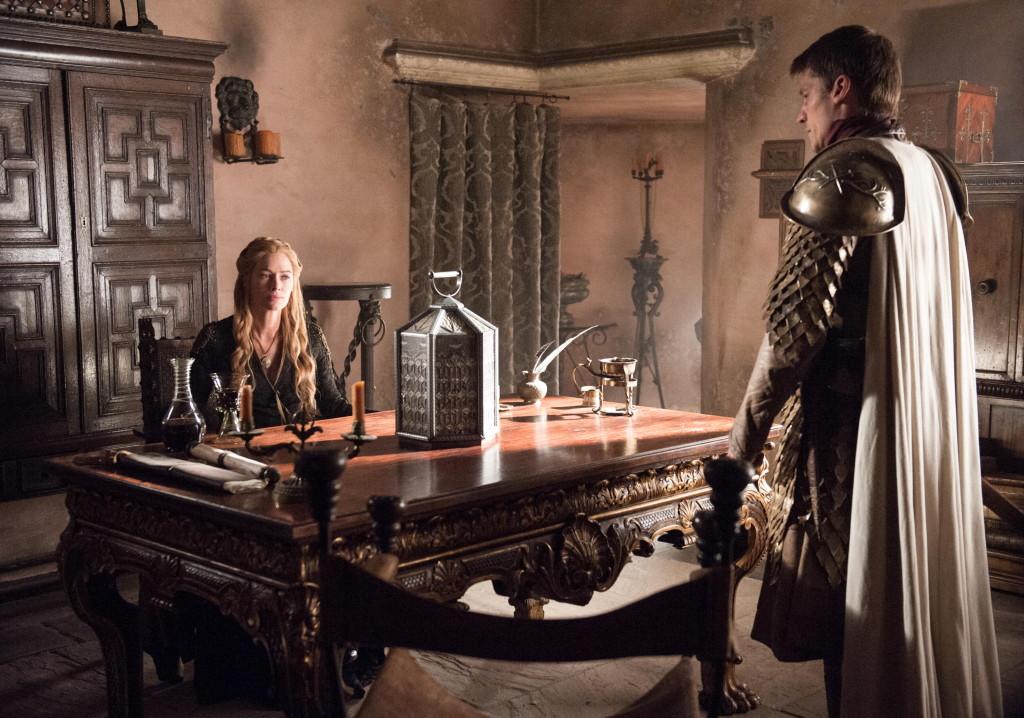 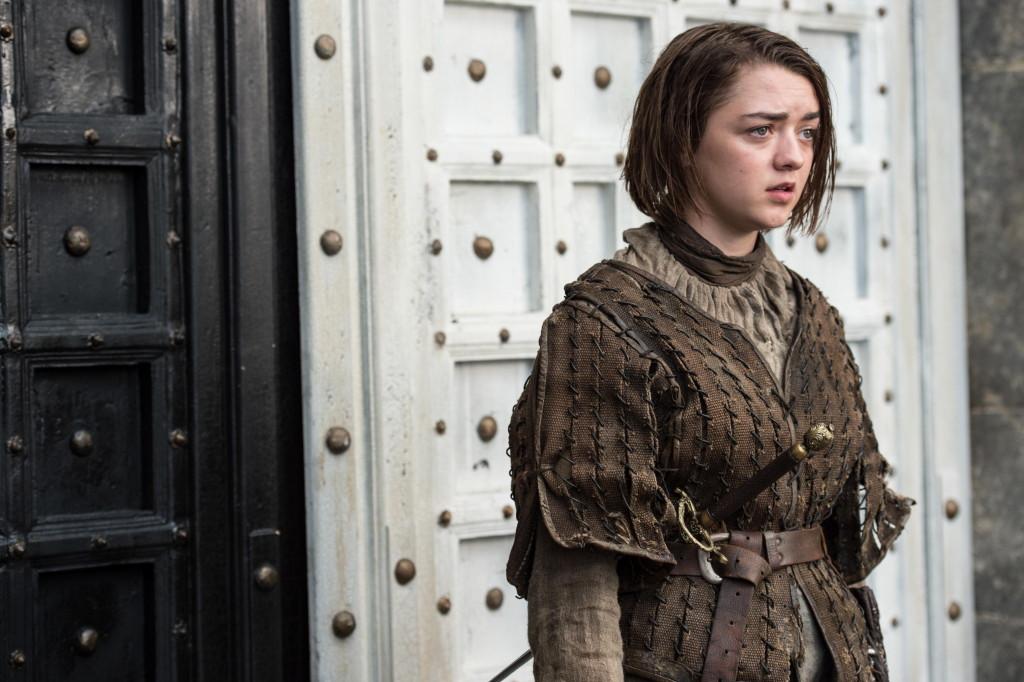 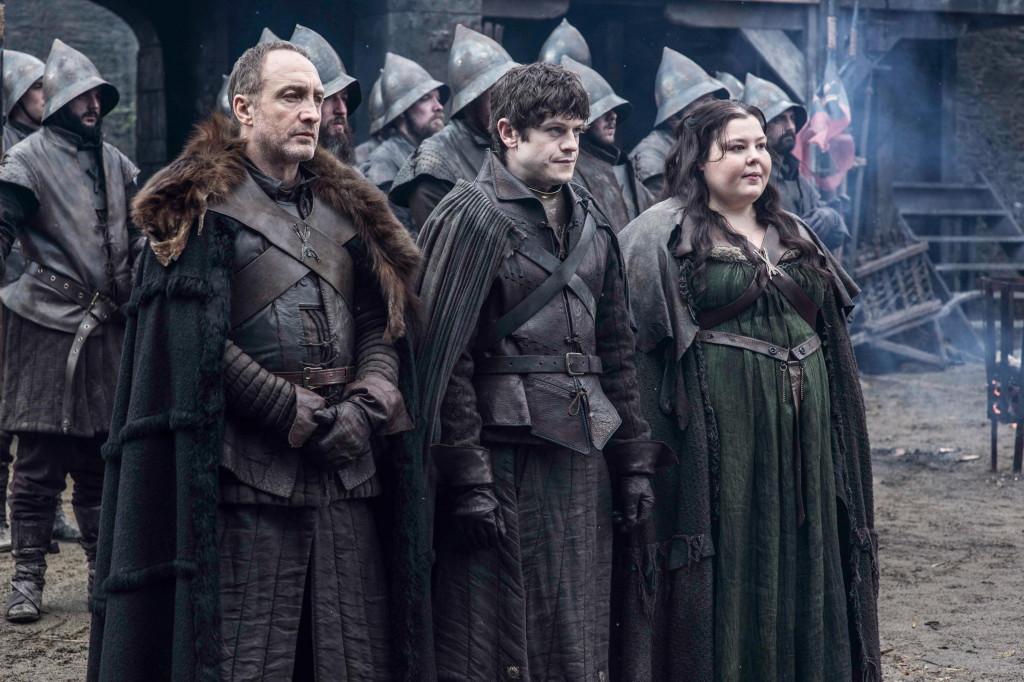 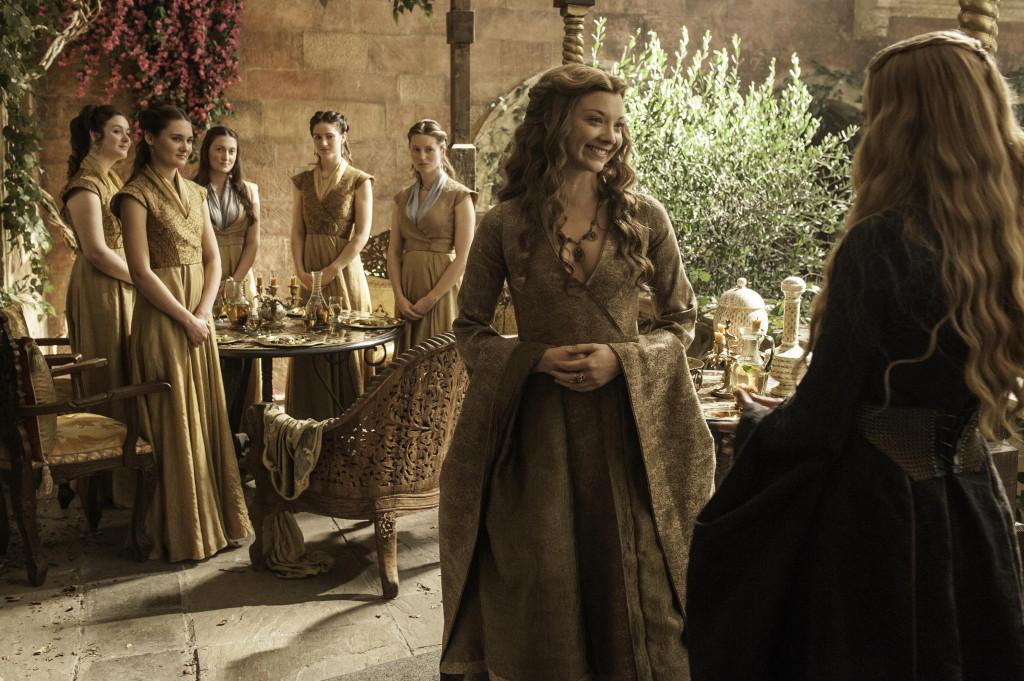 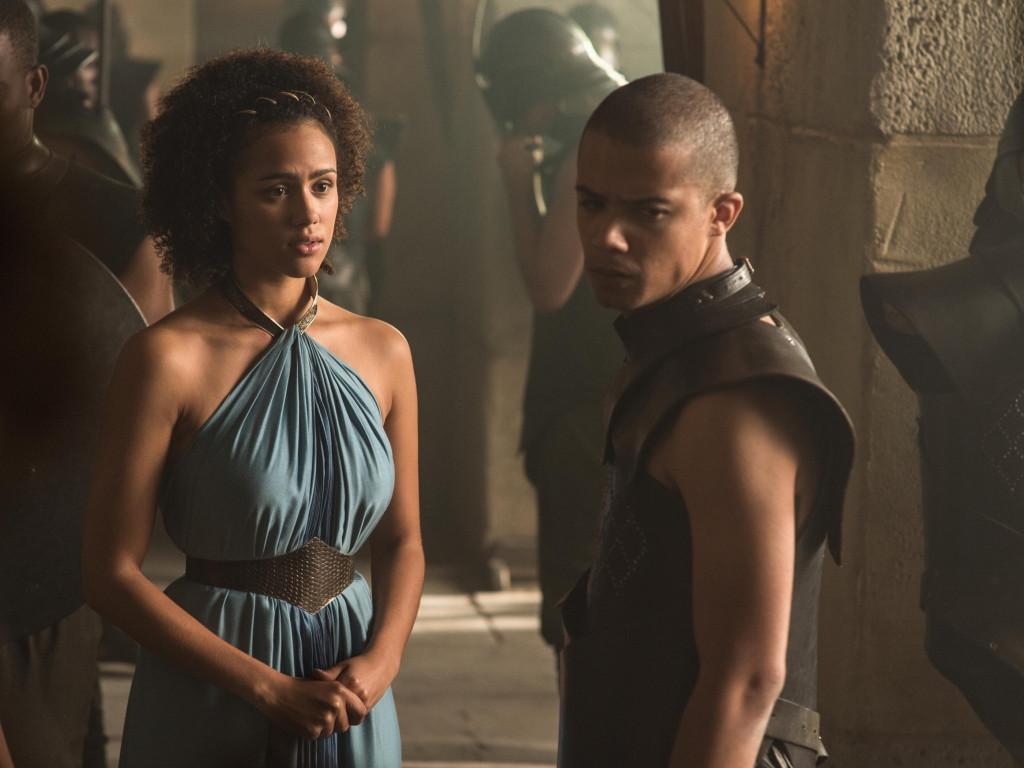 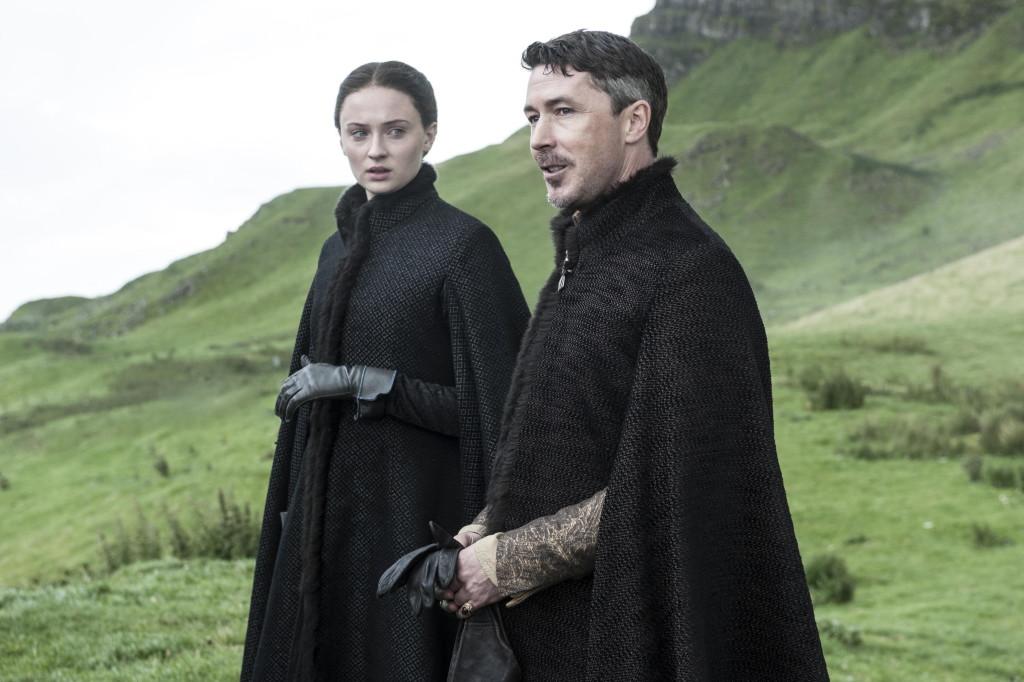 The official Game of Thrones Twitter has added these two photos of Maisie Williams as Arya from season 5 to the pile: 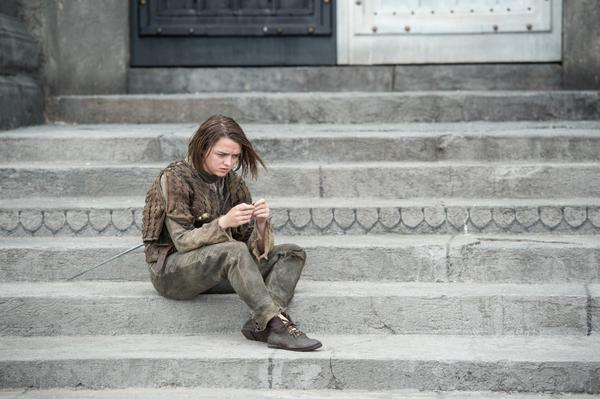 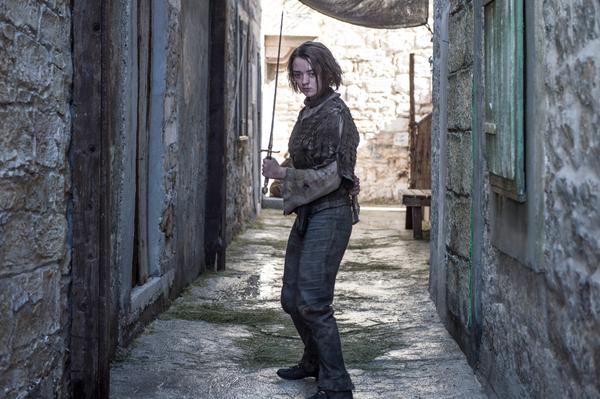