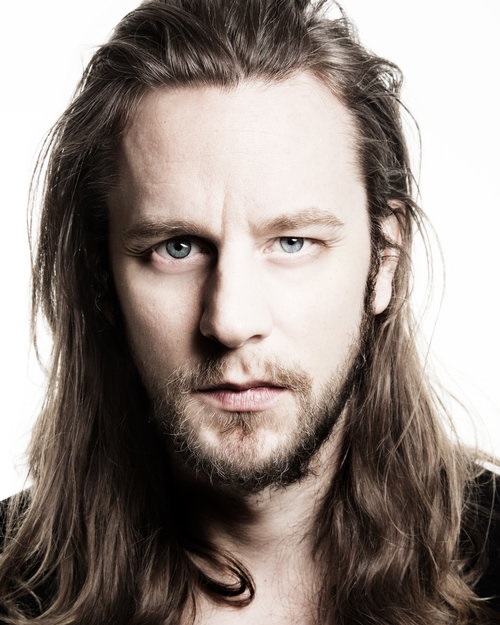 Things have been quiet, as expected, on the Game of Thrones spinoff front since filming completed on the pilot in mid-July, in Italy.  But as always in the world of GoT, fresh casting news crops up after the fact as actors’ resumes fill out slowly, providing us with new surprises, letting the fun roll out for months to come.

The newest Blood Moon casting comes to us today via a tip from our friends at Redanian Intelligence.

According to the actor’s CV, Irish actor Tadhg Murphy has filmed a role in the Game of Thrones prequel.

There are no details at the moment as to what role he’s playing in the prequel pilot, as HBO is keeping things hush-hush, and the actor’s resume lists only the show and the director S.J. Clarkson, no character name. Currently Murphy is best known to audiences for his roles on Vikings as Arne and Black Sails as the real-life pirate Ned Low. He had a recurring role in the TNT show Will (which co-starred Jamie Campbell Bower), and will be appearing in the upcoming third season of the Amazon series Absentia.

I really enjoyed Murphy in his Black Sails and Vikings roles so hopefully HBO has something meaty for him to work with. This is still just a pilot, so it’s hard to know who is in for a long run or not, but we can wish!