Telltale releases new screenshots of Game of Thrones: The Ice Dragon finale | Watchers on the Wall | A Game of Thrones Community for Breaking News, Casting, and Commentary 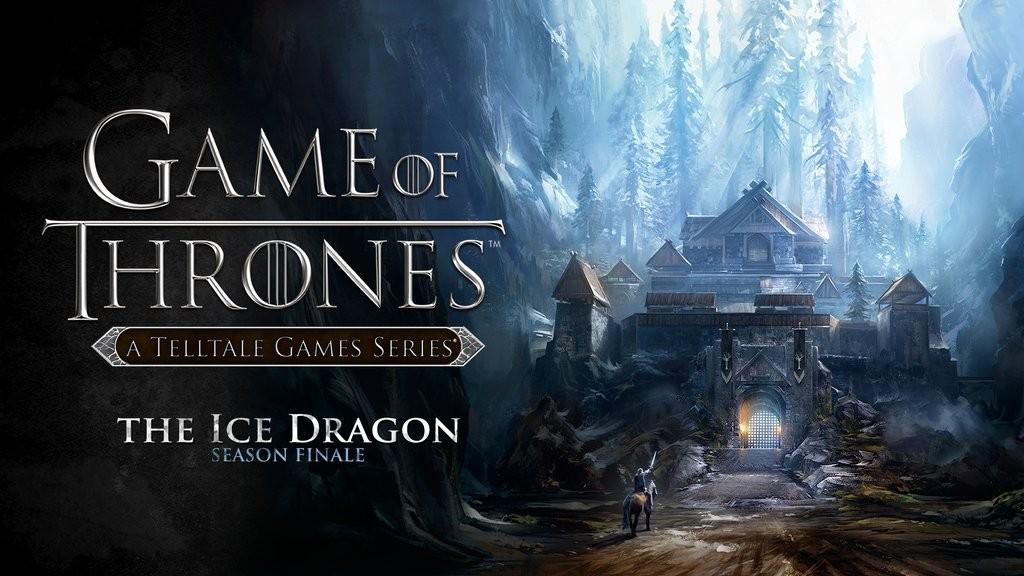 Telltale has released a sneak peek at the season finale of its Game of Thrones series titled “The Ice Dragon“. The sixth and final episode will be released next Tuesday, November 17th on platforms wide (PC/Mac, PS4, PS3, Xbox One, Xbox 360, iOS and Android) as a download or as a retail version. 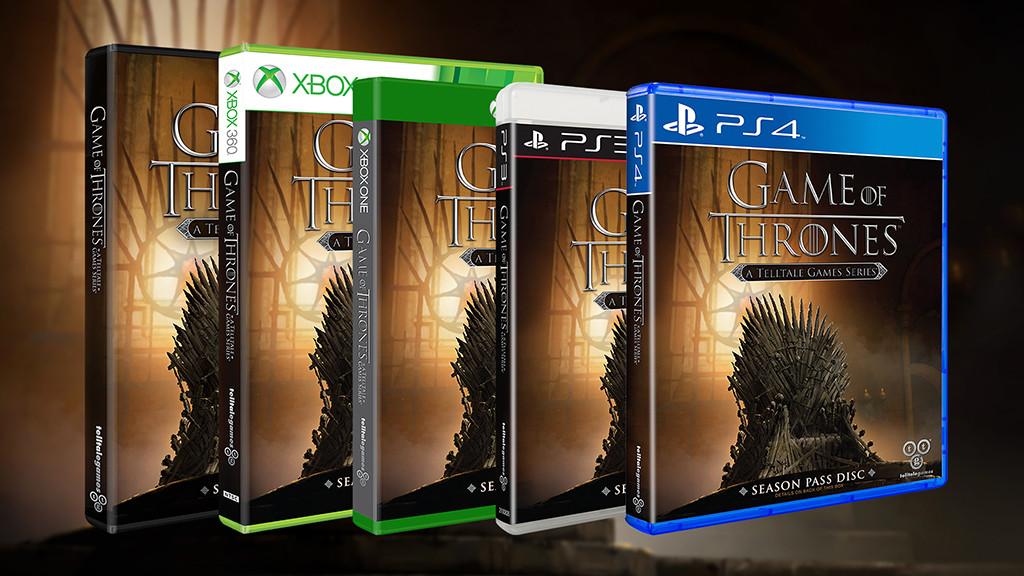 Telltale gave us a closer look at what’s to come for Gared Tuttle and his quest to find the North Grove: 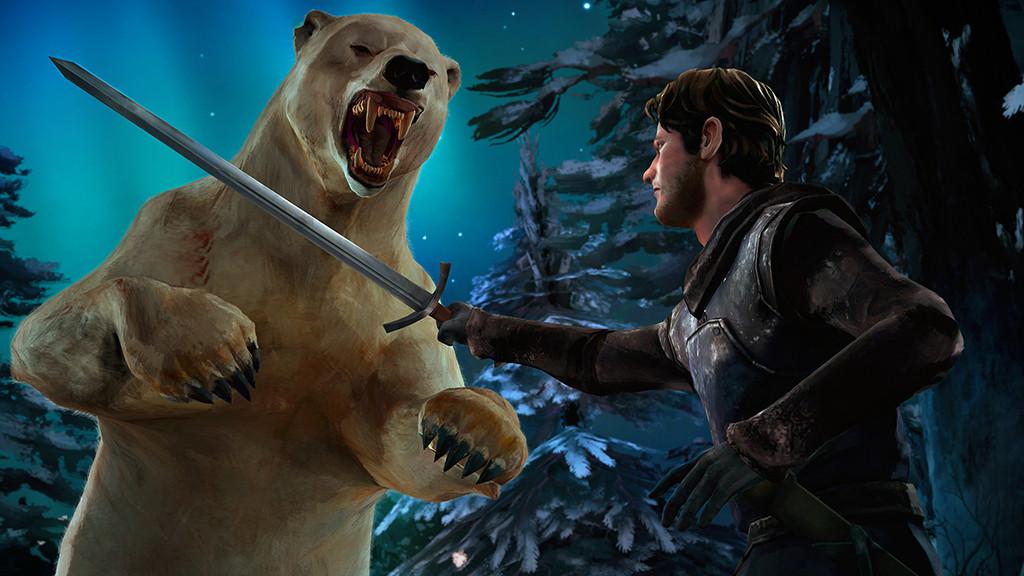 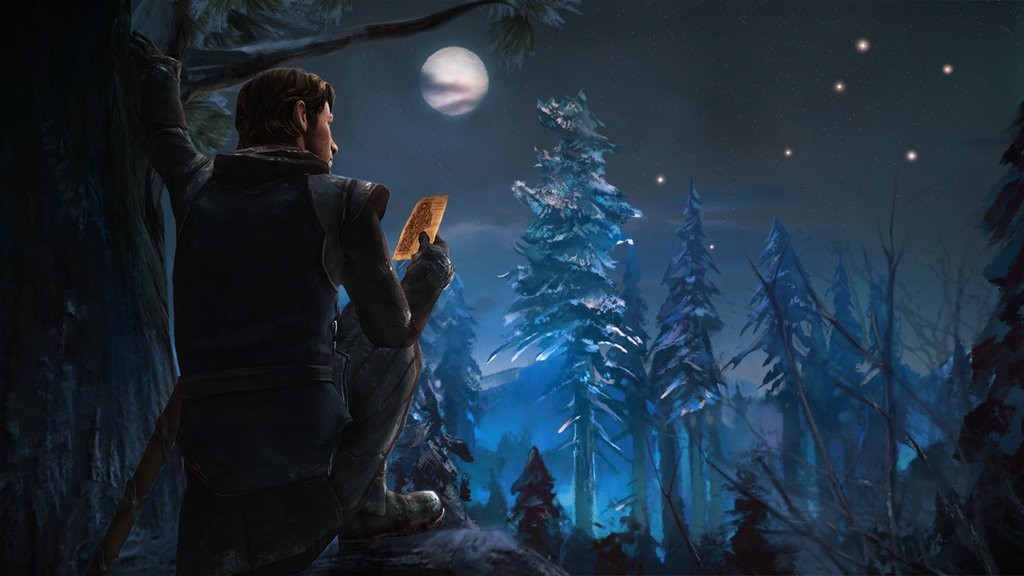 Things are also heating up for Mira in King’s Landing: 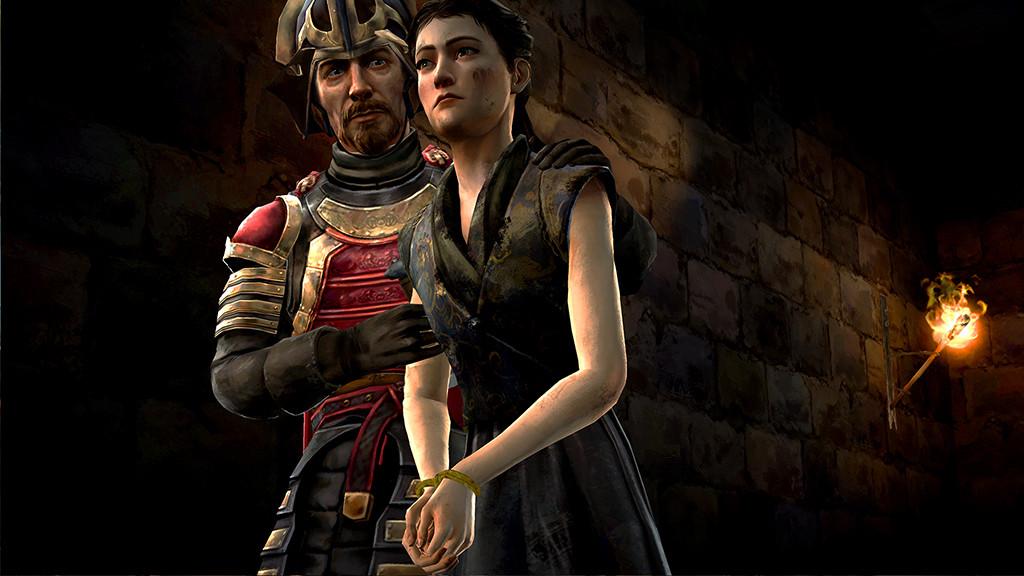 With more bloodshed, the final battle for Ironwood approaches: 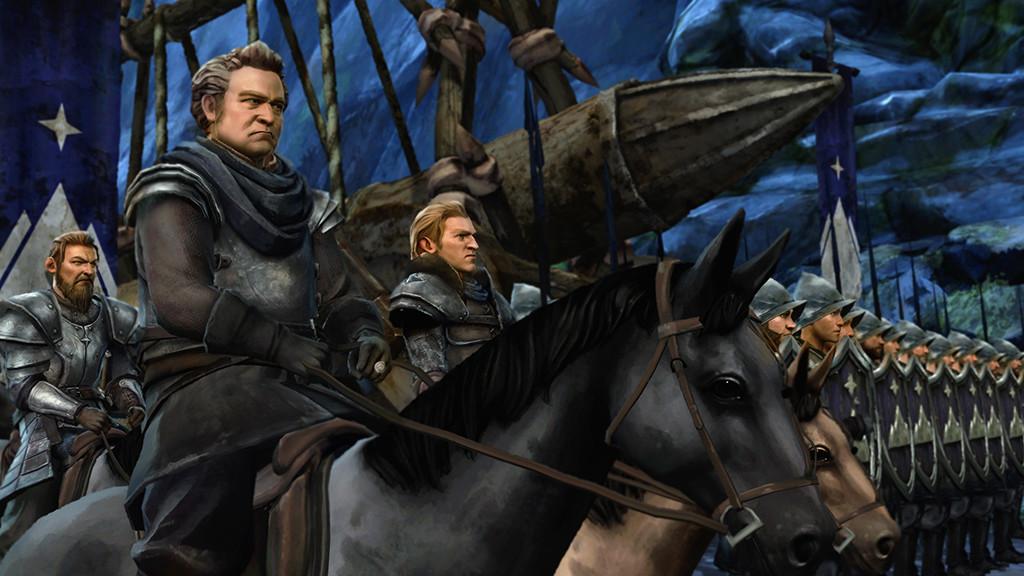 Depending on which brother you saved, the leader of your Forrester army will vary. Telltale chose Rodrik: 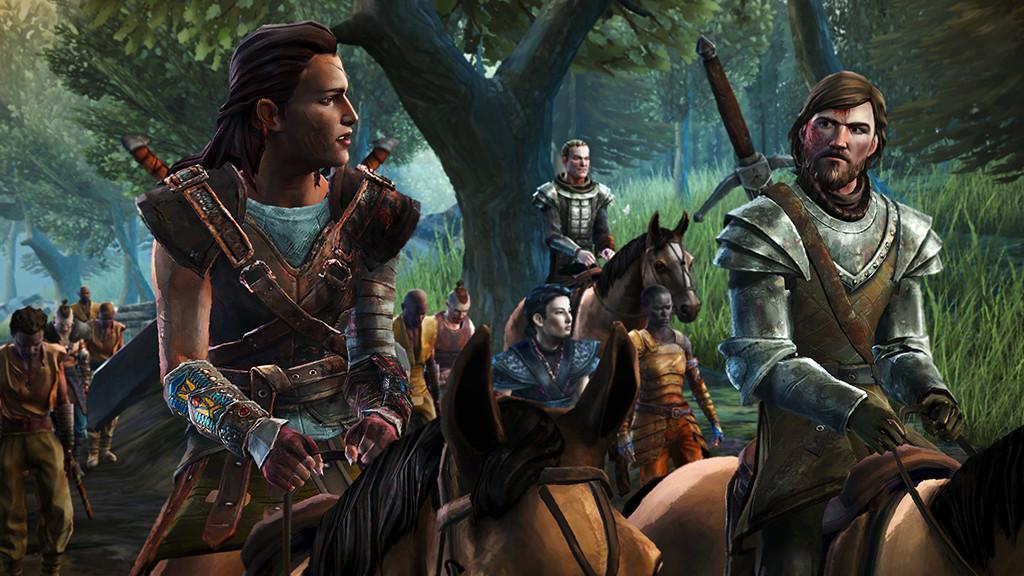 If one thing is for certain, we definitely have an epic conclusion coming our way as we can only guess what the title “The Ice Dragon” refers to.

Will you be playing the game’s finale? How do you think the episode looks? Let us know below!