Ominous Game of Thrones Season 8 Trailer Teases Battle of Winterfell Aftermath! | Watchers on the Wall | A Game of Thrones Community for Breaking News, Casting, and Commentary 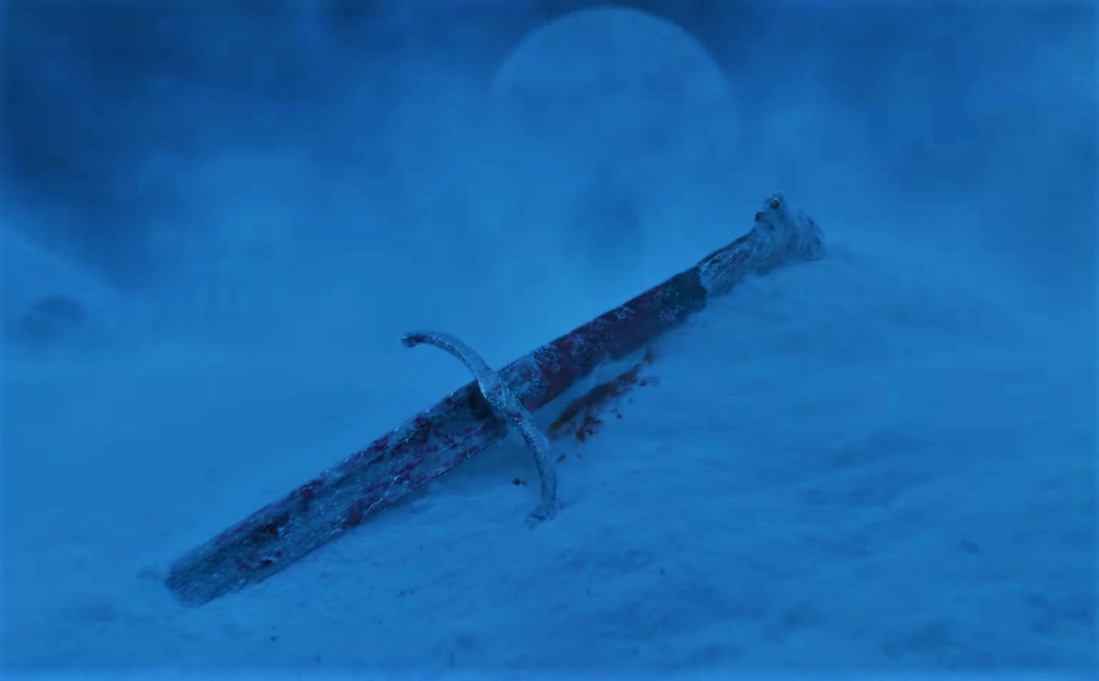 It’s not a new trailer but close enough! A new tease gives us a bleak look at what’s ahead in the final Game of Thrones season, in the aftermath of the battle against the dead!

Spooky, isn’t it? Obviously, I wouldn’t take any of this literally. It’s more of an ominous mood setter than anything else. I’m pretty sure they wouldn’t tell us everyone who’s dying in the Battle of Winterfell. Nevertheless, share your thoughts below!