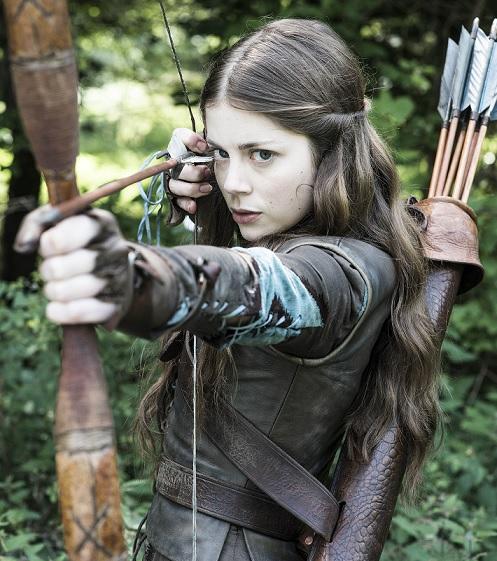 It looks like we’ll be seeing more of Ramsay’s favorite companion in the next season of Game of Thrones! According to the CV of actress Charlotte Hope, she will be appearing in season 5.

Last seen in “The Laws of Gods and Men” during Yara Greyjoy’s aborted assault on the Dreadfort, Myranda was oddly unaccounted for during the rest of season four. Her absence led some fans to speculate that her character might’ve even been killed offscreen (with an explanation forthcoming), or in a cut scene.

With the confirmation of Hope’s return, the speculation can be put to rest.

Of course, Ramsay doesn’t have the healthiest interactions with women, so I’m not sure his connection with Myranda will last much longer, or what her next appearance on the show will be like. The character is an original creation not found in the books, and so her future in Game of Thrones is entirely unknown.

Thanks to reader Carne for the find!