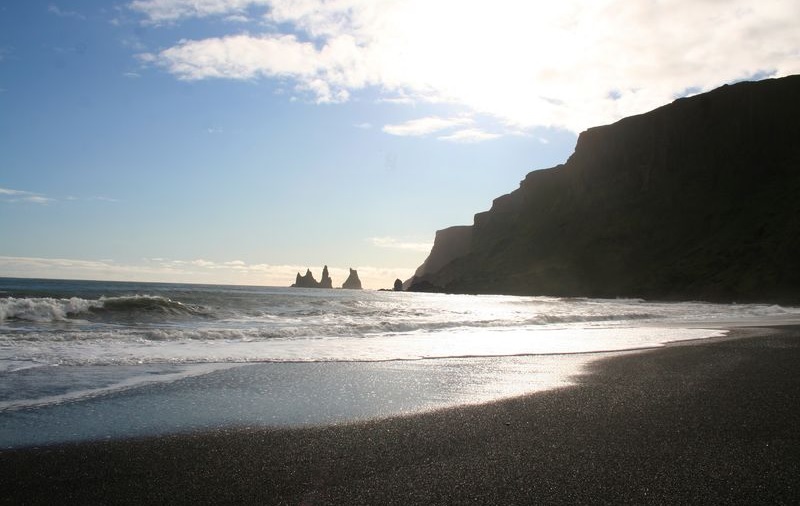 Iceland filming for Game of Thrones season 7 continued this week to a new site, in the southern village of Vík. After being spotted on the country’s glaciers earlier in filming, production has now shifted to a very different location: the famous Black Sand Beach found on Vík’s shores. New photos show the crew at work on site, and fans have also encountered more cast members in the country!

We’ll tuck the photos below, for spoiler reasons.

Also spotted in the country, yesterday at a hotel in Reykjavik, was Rory McCann aka The Hound: 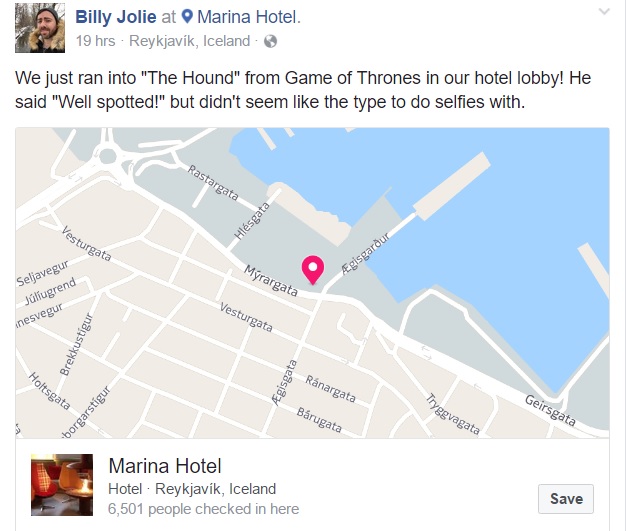 Most likely all three of these actors are involved in the current shooting in Vík. So what were the actors filming?

This first Instagram user explains they “happened upon the Game of Thrones crew/cast filming scenes. After leaving and going to dinner in Vík, we randomly ran into the crew and cast vans on our way back to Selfoss.”

While exploring around southern Iceland today with Tara, Lauren, & Jacob, we happened upon the Game of Thrones crew/cast filming scenes. After leaving and going to dinner in Vík, we randomly ran into the crew and cast vans on our way back to Selfoss. So there’s that – gotta love that Iceland life. #iceland #vík #gameofthrones #gameofthronesfilminglocation #livingabroad #got #jonsnow #fangirl #hbogameofthrones

As you can see clearly in the first pic, there are two boats landing on the beach. Last fall, during filming in Zumaia in Basque Country, we saw Gendry and Davos depart from another, much warmer sort of beach (likely playing Dragonstone) in a boat with a few other characters.

Now they’ve landed in the far North, on a very different beach. So what’s happening? Most likely the characters are landing at Eastwatch-by-the-Sea, a seaside castle belong to the Night’s Watch. Previous spoilers tell us that a group of characters are going hunting beyond the Wall, and the fastest route by water would take them up to Eastwatch.